“One of Saint Mary’s biggest attributes is the development of strong, self-assured, empowered young women.” 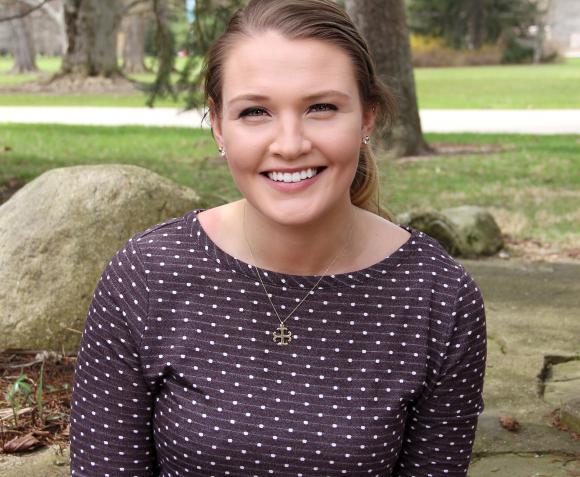 “One of Saint Mary’s biggest attributes is the development of strong, self-assured, empowered young women.”

On Saturday the Belles beat the host Spartans 2-1 en route to claiming the two-day, three-team tournament.

During Sunday’s match, the Belles got on the board when Julia Gragtmans took a pass from Katie Wehrli in the 40th minute and beat Lawrence goalie Lindsay Ahlen. Saint Mary’s padded their lead with a Corissa Hart goal in the 51st minute. Lauren Hinton finished off the scoring with a goal off of Gragtmans’ pass in the 89th minute.

In her first career start in goal Patty Duffy recorded five saves in just under 77 minutes of action before being spelled by Kristin Rhoa.

The Belles held a 17-6 edge in total shots and a 9-2 advantage in corner kicks.