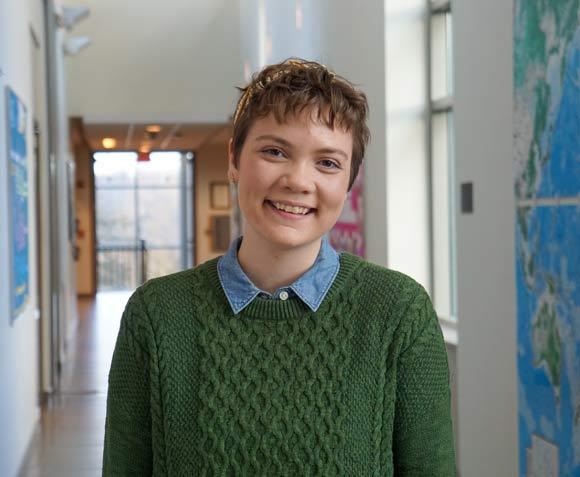 NOTRE DAME, IN – The Saint Mary’s soccer opened the home portion of their schedule with a 1-0 victory over Manchester College Wednesday afternoon.

The Belles stay unbeaten as they up their record to 3-0 while Manchester falls to 1-2.

In a tightly first half neither team got on the board but each squad had quality chances as Saint Mary’s racked up seven shots on goal while the Spartans posted three.

The stalemate ended when Micki Hedinger blasted a shot from 10-yards out off the crossbar that snuck past the goal line for the games only goal in the 66th minute.

Manchester had their best scoring chances in the 84th minute when Paige Koomler nearly beat Belles goalie Amy Mahoney from inside 10 yards.

Mahoney made seven saves in posting her second shutout in two starts to begin the season.