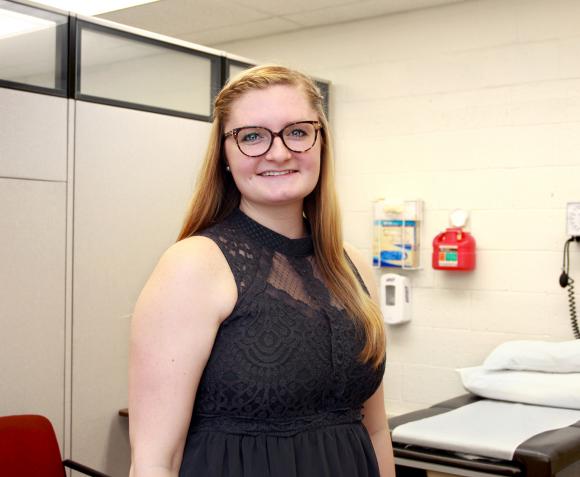 NAPERVILLE, IL – After playing for 110 minutes, the Saint Mary’s and North Central soccer teams fought to a 0-0 tie. Although the game official ends in a tie, the Belles won the Sal Vaccaro Invitational over the hosts with a 5-3 victory in a shootout.

The Belles record now stands at 4-1-2 while North Central moves to 3-2-1. The tournament win also gives the Belles their second tournament championships of the season after claiming the Case Western Tournament title the first weekend of September.

Going first in each of the five rounds of the shoot out, Saint Mary’s converted on all five of their shootout attempts and clinched the victory when Mandy Thomson knocked home the Belles final shootout attempt. Belles goalie Amy Mahoney stopped North Central’s second attempt to help secure the tournament title. Without a chance to win the shootout North Central did not attempt a fifth shot in the shootout.

During regulation the Belles held a 13-7 edge on total shots in addition to tallying an advantage in corner kicks (5-2). Mahoney posted her fifth shutout of the year making three saves.