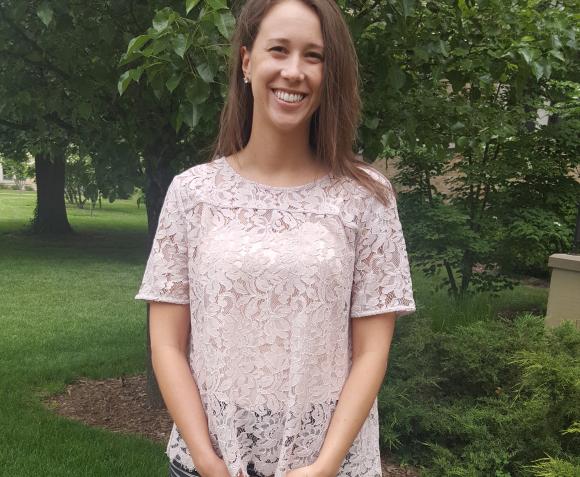 NOTRE DAME, IN – The Saint Mary’s soccer team scored two goals in the final 13 minutes of the game to post a 2-1 victory over Kalamazoo, Saturday in the MIAA opener for both teams.

Kalamazoo scored in the game’s 28th minute when Aliza Caplan fired the ball in the back of the net when the ball squirted away from Belles goalie Amy Mahoney.

In a back-and-forth game, Saint Mary’s responded in the 78th minute when Bridget Ronayne found the back of the net off a scramble in front of the net after a Julia Gragtmans’ corner kick. Moments later Justine Higgins scored what proved to be the game winner when she raced down the right side of the field and eventually beat Hornets goalie Monisha Berkowski with 10:31 left in the contest.

Saint Mary’s posted a 13-10 edge in total shots as well as holding an advantage in corner kicks (5-2).

Mahoney tallied four saves in picking up her fourth win of the season in goal.