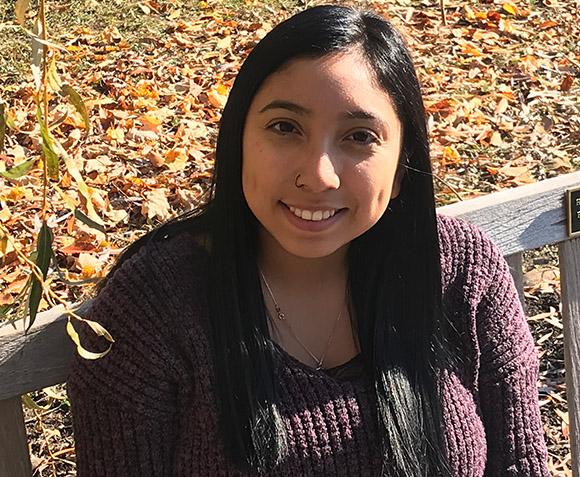 NOTRE DAME, Ind. -- The visiting Alma College Scots put a damper on senior day at the Saint Mary's Soccer Field by handing the Belles a 2-1 loss on Tuesday afternoon.

The Belles looked as though they would get on the scoreboard first, but a key save by the Scots' goalkeeper and quick transition led to the Scots striking first.  After a breakaway opportunity for the Belles at the 28 minute mark, the Scots pushed the ball up the field in transition and scored a goal when Britni Patrick connected with Tara Fitzsimmons to put Alma up 1-0.

Saint Mary's had some solid opportunities to net the equalizer in the first half, but the ball did not bounce the Belles' way as the Scots took a 1-0 lead into the half.

A breakaway opportunity for Alma in the second half gave the Scots a 2-0 advantage in the 53rd minute of play.

The Belles cut the lead to 2-1 in the 79th minute of the contest.  Bridget Ronayne laced a free kick into the Scots' box.  After some unsettled attempts at shooting and clearing the ball by both sides, the ball was played off Colleen Ferguson to Katelyn Tondo-Steele, who notched her second goal of the season.

Down the stretch, however, the Belles were unable to net the equalizer and fell by the final 2-1 margin.

Patty Duffy played the entire contest in goal and came up with four saves on the day.

The Belles will travel to Kalamazoo on Saturday, October 25 for a noon match against the Hornets.