“It’s the perfect combination of science and helping people.” 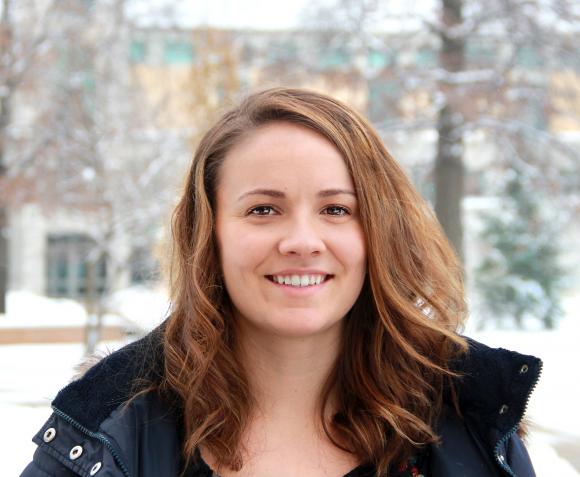 “It’s the perfect combination of science and helping people.”

NORTH MANCHESTER, Ind. -- After having to wait out a Midwest storm, the Belles soccer team suffered another tough loss on Wednesday evening.

The Belles broke through first in the contest when Taylor Paton assisted Sam Smogor for her first goal of the 2008 season in the 27th minute.  The Belles took the 1-0 lead into the halftime break while also holding a 5-2 edge in shots on goal.

After a storm-lengthened halftime, the Spartans scored 3:20 into the second half to tie the game at 1-1.  The Spartans netted the game-winner at the 68:00 mark in the game to take the decisive 2-1 lead.

The Belles out-shot the Spartans by a 12-5 margin while also having seven corner kick opportunities to Manchester's one.

Nicole Beier played the full 90 minutes in goal and took the loss for the Belles.

The Saint Mary's College soccer team will take a 10 day break from competition and will take to the pitch again on September 13 at the North Central College Tournament.  The Belles' opening round game will come against Mount Mercy at 5:30 p.m. (CT) in Naperville, Ill.