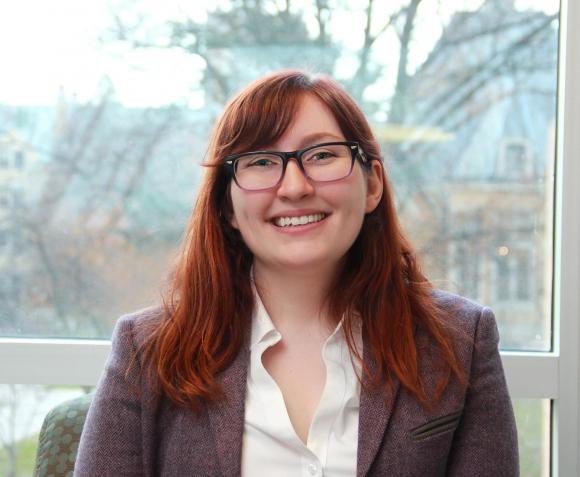 NAPERVILLE, Ill. -- For the second straight year, the Saint Mary's soccer team took home a tournament title from the Sal Vacarro Tournament by means of a shoot-out over the host North Central College.

Less than five minutes into the rainy contest, the Belles capitalized on a free kick opportunity when junior co-captain Bridget Ronayne scored her first goal of the season to give Saint Mary's the early advantage.

The Belles took the 1-0 lead into the halftime break.  The Cardinals, however, would respond with a goal of their own on a free kick in the 65th minute to knot the score at 1-1.

The Belles appeared to have taken a 2-1 lead in the second half, however, the goal would be disallowed.  The tie score would hold at 1-1 to force overtime.  Neither team registered a shot on goal in the first overtime period.  In the second overtime, junior goalkeeper Patty Duffy came up with two saves to keep the Belles' hopes of defending their title alive.

After both overtime periods, the teams went to a five-person shoot-out to determine a tournament champion since both teams had won their first games of the weekend.  Duffy came up big in goal again for the Belles as she made a save that proved to be the difference as the Belles took the 4-3 decision.  She would finish the game with seven saves.

The contest counts as a tie in the Belles' overall record on the season as Saint Mary's became back-to-back champions of the Sal Vacarro Tournament.

The Belles (1-3-1) have their home opener of the season against Hope College in a non-conference match-up on Wednesday, September 17 at 4:00 p.m.