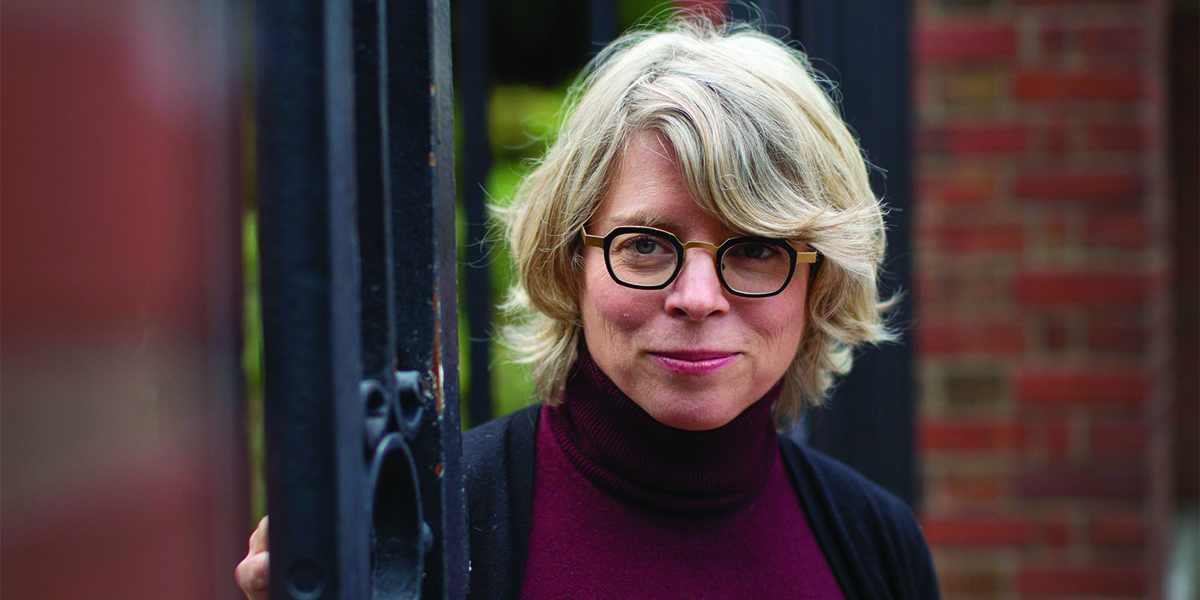 Join us for an evening of conversation with Jill Lepore, award-winning author of These Truths: A History of the United States and The Secret History of Wonder Woman, journalist, and professor of American history

A lively storyteller and expert researcher, Harvard historian Jill Lepore uses her work to explore the overlooked or surprising aspects of the historical record. Her interests in politics, law, history, and literature have also shaped the many essays she has written as a staff writer for The New Yorker. Her talk will remind us that history “is not something sacred” but rather a form of honest inquiry into who we are, where we came from, and how we can move in better directions in the future.

Funny and argumentative, Lepore’s books have been described as surprising and enlightening, as well as elegant, sobering, beautifully written and intellectually rigorous. Her book, New York Burning: Liberty, Slavery and Conspiracy in Eighteenth-Centure Manhattan, was a finalist for the Pulitzer Prize. These Truths: The History of the United States was named one of Time magazine top 10 non-fiction books of the decade. The New York Times Book Review describes Lepore as an "uncommonly astute and insightful interpreter of American history."

Many of Lepore's audiobooks are recorded in her own voice, and she also has a podcast, The Last Archive, which is in its second season.

Tickets for this event are $12. Saint Mary's College students with ID can attend at no charge.

Special discount are also available for area educators and their students; contact hust@saintmarys.edu for more information. All tickets can be ordered online (with surcharge), in-person at the Saint Mary's Box Office, or by phone at 574-284-4905.

About the Christian Culture Lecture Series

Jill Lepore comes to Saint Mary's as part of The Christian Culture Lecture series, which presents a preeminent figure in the humanities to explore some aspect of the Christian dimension of Western culture. The lectures began in 1957 as a series of symposia funded by the Lilly Endowment. With the support of other friends of the College, the series continued for a quarter century and brought to campus over one hundred distinguished speakers. In 2006, the series was revived as an annual event in honor of Bruno Schlesinger. During the course of their engagement, speakers participate in the Christian Culture Seminar, an opportunity for in-depth discussion with Humanistic Studies students and faculty.