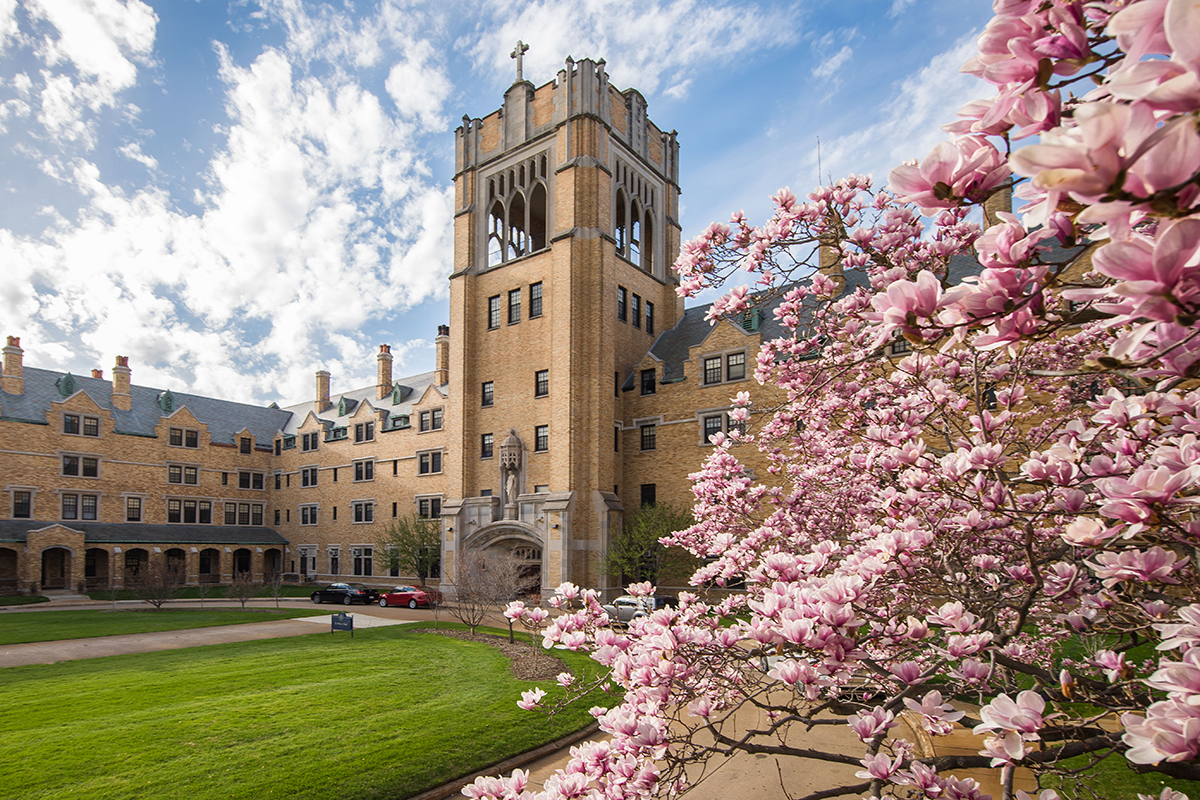 Joined the department of Political Science in 1981. Prof. Pierce has received several COSTAR grants to pursue his research with Prof. Don Miller (Math) on the politics of legalized gambling. That research has culminated in a book entitled Gambling Politics: State Government and the Business of Betting by Patrick A. Pierce and Donald E. Miller, and was published by Lynne Rienner Publishing (2004). Pierce also received a SISTAR grant to work collaboratively with Madeline Carpinelli (1999) on the consequences of constituency contact. He has been inducted into the college honor society chapters of Pi Sigma Alpha (Political Science) and Pi Mu Epsilon (Mathematics). He managed the campaign of James Caldwell for St. Joseph County Commissioner, and provided polling consulting to numerous Congressional candidates.