A Writing Conference Just for Teens! Attend In-person or Virtually 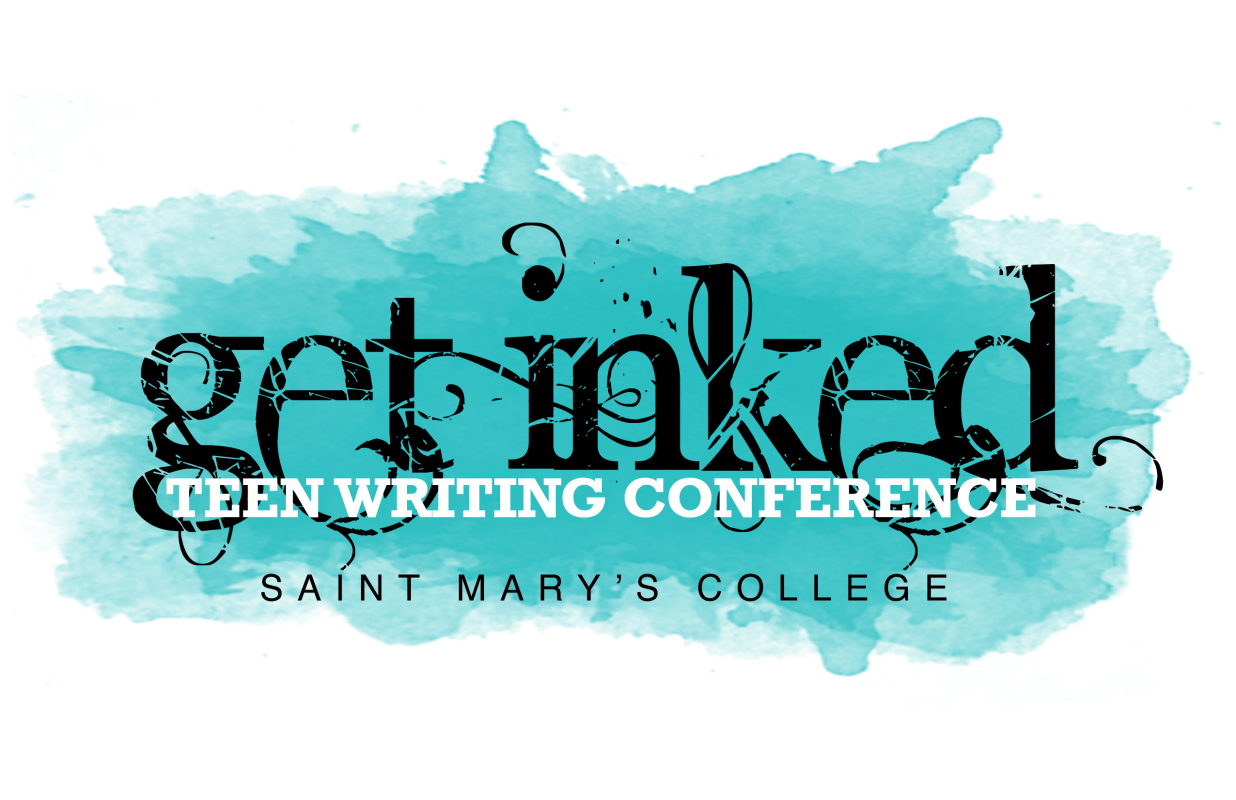 On Saturday, December 3, young writers are invited to attend the Get Inked Teen Writing Conference. Hosted by Saint Mary’s College, participants will spend the day connecting with published authors in writing workshops and small-group breakout sessions. Students will experiment with style and form, share ideas, improve their writing skills, and make valuable connections with industry professionals and other young writers.

Students with financial need are invited to apply for assistance with fees through the 2022 Patricia S. & Thomas W. Hill Scholarship for Young Writers. For more information on this scholarship, contact Katherine Higgs-Coulthard at higgscou@saintmarys.edu.

At Get Inked you will:

• Experiment with style and form
• Share work, ideas, and goals
• Learn about the editing and publishing process
• Connect with other teens who like to write 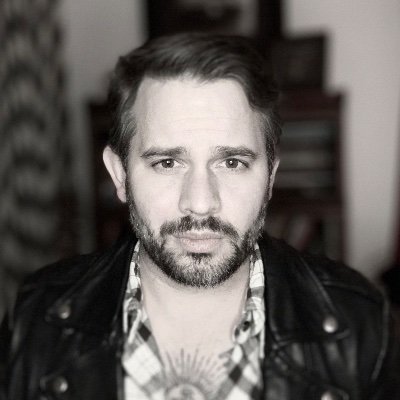 Jeff Zentner is the author of New York Times Notable Books The Serpent King and In the Wild Light, as well as Goodbye Days and Rayne & Delilah’s Midnite Matinee. Among other honors, he has won the ALA’s William C. Morris Award, the Amelia Elizabeth Walden Award twice, the Muriel Becker Award, the International Literacy Association Award, and been longlisted twice for the Carnegie Medal. He’s a two-time Southern Book Prize finalist; and was a finalist for the Indies Choice Award. He was selected as a Publishers Weekly Flying Start and an Indies Introduce pick. His books have been translated into 15 languages. Before becoming a writer, he was a musician who recorded with Iggy Pop, Nick Cave, and Debbie Harry. He lives in Nashville.

He became interested in writing for young adults after volunteering at the Tennessee Teen Rock Camp and Southern Girls Rock Camp. As a kid, his parents would take him to the library and drop him off, where he would read until closing time. He worked at various bookstores through high school and college. 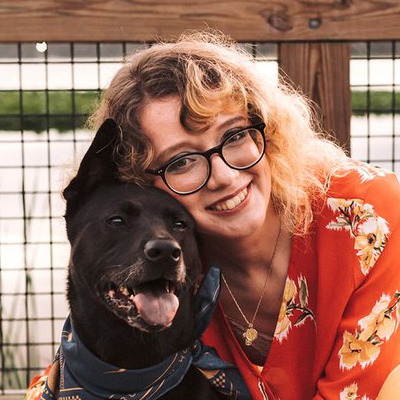 Amanda DeWitt is the author of Aces Wild. Working in a public library by day and writing books at all hours, Amanda DeWitt is always surrounded by books. When she’s not writing, she enjoys drawing, Dungeons & Dragon-ing, and also writing, just not whatever it is she really should be writing. When she is writing, she’s always looking to try something new—but anything funny is a good bet.  She holds a Master’s in Library and Information Science from the University of South Florida. Amanda lives in Clearwater, Florida with her two dogs, two cats, and a handful of chickens. She’s represented by Cate Hart at Harvey Klinger Literary Agency. 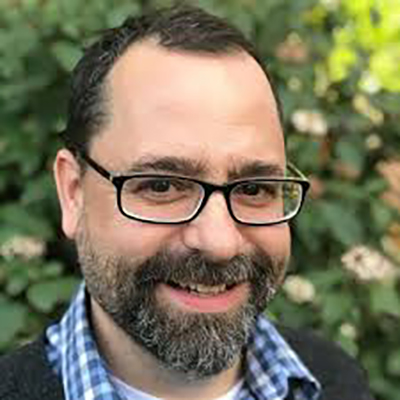 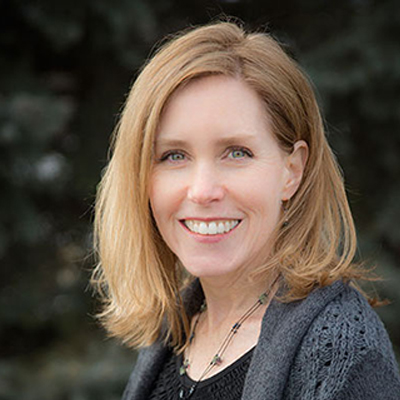 Kristin Bartley Lenz is a writer and social worker who has lived in Michigan, Georgia, and California. Her debut young adult novel, The Art of Holding On and Letting Go, was a Helen Sheehan YA Book Prize winner, a Junior Library Guild Selection, and an honor book for the Great Lakes Great Books Award statewide literature program. Her writing has been published in a YA poetry anthology (Rhyme & Rhythm: Poems for Student Athletes), The New York Times, Writer's Digest, Hunger Mountain, Lunch Ticket, Michigan Reading Journal, Great Lakes Review, Literary Mama, Women On Writing, The New Social Worker, and more. She also serves on the SCBWI-MI blog team, writes freelance for Detroit area nonprofits, and teaches creative writing for teens and adults. 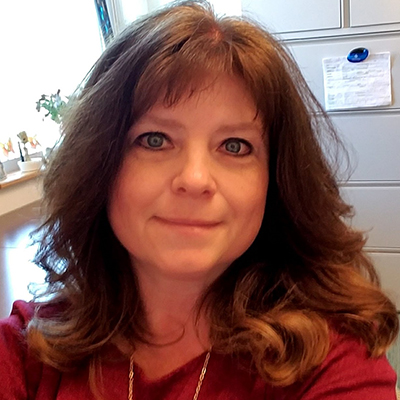 Kat is the author of Junkyard Dogs. She became a writer on the limb of a Sycamore tree when she was in elementary school. Since then she’s written in abandoned buildings, cemeteries, parks, and even on a tall ship, but her favorite place to write has always been the woods. Kat holds a doctorate in Education through Northeastern University. She has taught kindergarten, third, and fifth grades. Now she trains teachers at Saint Mary’s College and offers writing camps and classes for children and teens through Michiana Writers’ Center. She lives in Michigan and loves spending time with her family.