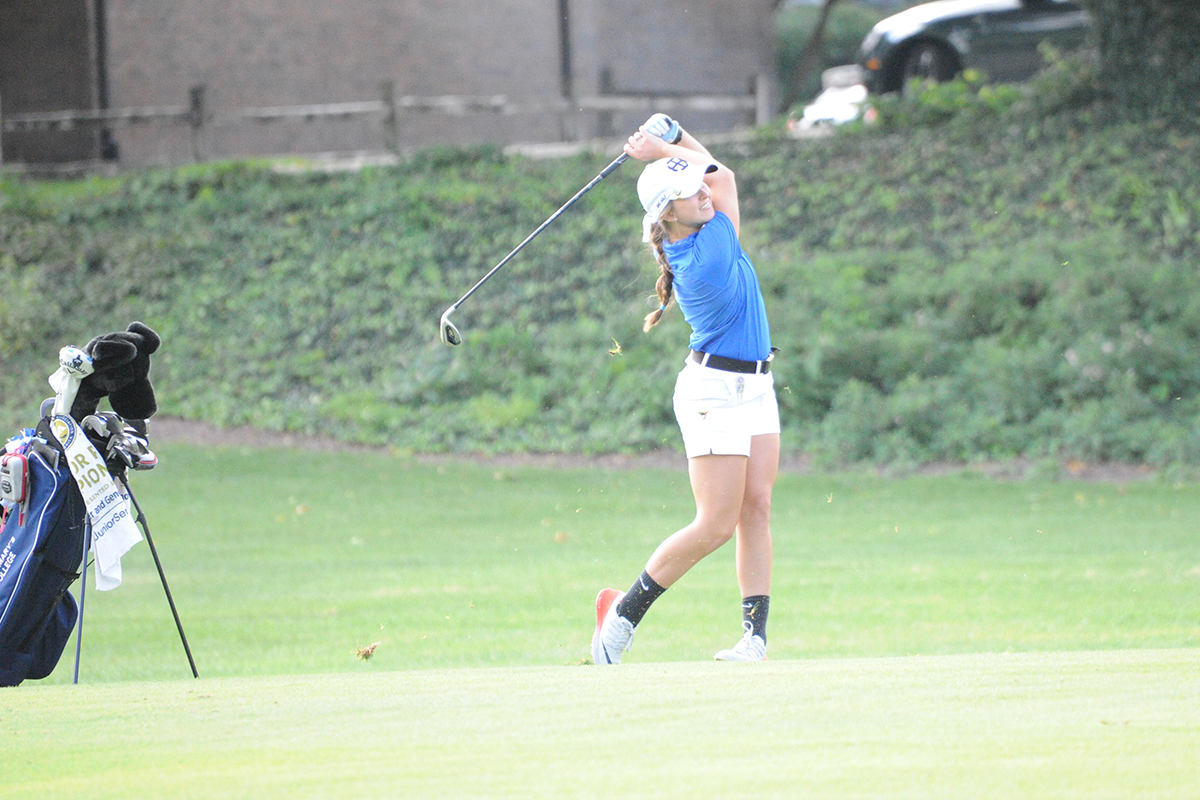 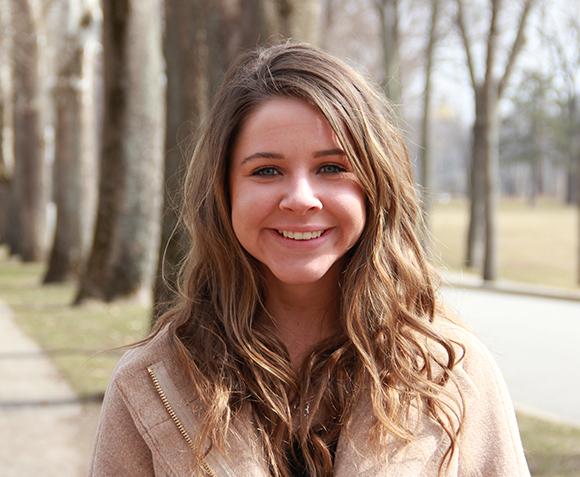 Kim Moore enters her sixth season as the head golf coach at Saint Mary's at the start of the 2018-19 academic year.

In her first season, Moore guided the Belles to second place finishes in the MIAA in both the fall season and the spring automatic qualifying tournament. At the conclusion of the fall season in 2013, four members of the team were honored with All-MIAA distinctions - two First Team All-MIAA, one Second Team All-MIAA, and the 2013 Sportsmanship Award recipient.

During the 2014-15 academic year, the Belles claimed third place in the MIAA while finishing no lower than fourth in any conference round. Moore helped guide one player to First Team All-MIAA honors while another claimed Second Team All-MIAA recognition. Moreover, three members of the team were WGCA All-American Scholars - the most in any one year for the program.

In 2015-16, the Belles finished third in the MIAA fall standings while placing second in the conference's spring automatic qualifying standings. Sammie Averill became the program's eighth MIAA Season Medalist and conference MVP. As a team, the squad won or tied for top honors at three MIAA rounds in the fall and spring combined for Moore's first tournament victories of her coaching career. The 2016-17 campaign saw the team claim second place in both the fall and spring MIAA standings as four Belles earned All-MIAA honors.

The 2017-18 season brought the Belles their seventh MIAA Championship in the fall and their eight NCAA Division III Championship appearance. Moore helped lead four players to All-MIAA honors in the fall portion of the season while the Belles posted a school-record 301 on the final day of MIAA competition in the fall.

Prior to filling roles as a golf professional, Moore was the men’s and women’s assistant golf coach at Indiana University Purdue University Fort Wayne (IPFW) from 2004 to 2006. Much of her time was spent organizing and running the women’s golf team. She also helped lay the groundwork for the two programs during the first few years of varsity sport status at IPFW.

From her collegiate playing days to the present, Moore excels on the course. A four-year member of the University of Indianapolis women’s golf program, she was four-time All-Great Lakes Valley Conference honoree. The Greyhounds were three-time GLVC champions during Moore’s career, and she was the conference’s individual runner-up in 2002. In 2003, the National Golf Coaches Association established the Kim Moore Spirit Award to honor a student who has “demonstrated a positive attitude, determination and perseverance to overcome personal challenges” in each of the NCAA’s three divisions. Additionally, Moore has won 10 consecutive National Golf Amputee Association women’s national titles.

Moore is a 2003 graduate of the University of Indianapolis where she earned bachelor’s degree in biology while also completing a minor in Spanish.

Kasey Dunham joins the Saint Mary’s College golf staff for her first year as an assistant coach during the 2018-19 academic year.

A four-year member of the varsity women's golf team at Michigan State University, Dunham brings a wealth of golf experience to the Belles. Dunham (nee Gant) was a four-time All-Big Ten honoree during her time with the Spartans. The 1998 Big Ten Freshman of the Year, she was part of the 2001 Big Ten Championship Team for Michigan State and garnered Big Ten Athlete of the Week accolades in April 2000. Dunham earned the Michigan State Tee Club Leadership Award twice and was a member of the USA Team in the 1998 World University Golf Championship in South Africa.. She was the champion of the 2000 Indiana State Amateur event and was a quarterfinalist in the 2000 USGA Women's Amatuer competition. Dunham went on to win the Indiana State Open championship in 2001.

Dunham holds a Bachelor of Science in family community service with an emphasis on the young child from Michigan State University.