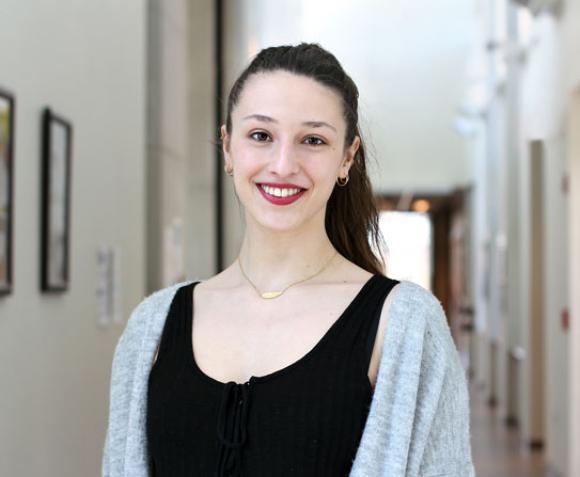 As a graduate of both Saint Mary's Academy and Saint Mary's College, Margaret Hall Cushwa epitomized the ideal Saint Mary's alumna. Whenever Saint Mary's expressed a need for her talent, advice, or philanthropy, Margaret responded with characteristic generosity.

She served as President of the Alumnae Association, as founder and president of the Youngstown (Ohio) Alumnae Club, as a member of the Lay Board of Trustees and Board of Regents, and as a charter member and national chair of The Madeleva Society.

Margaret received the Distinguished Alumna Award in 1967 and an honorary doctor of humanities in 1969.  Her leadership gift helped to make a new library a reality. At the dedication of the Cushwa-Leighton Library in 1982, the College presented her with the President’s Medal.  Her philanthropy extended beyond Saint Mary’s to her community in Youngstown where she was a strong supporter of Catholic education and a civic leader.

Her daughter, Mary Ellen Cushwa Wolsonovich, graduated from Saint Mary's in 1971, and her granddaughter, Margaret Cushwa Haller, in 1990.