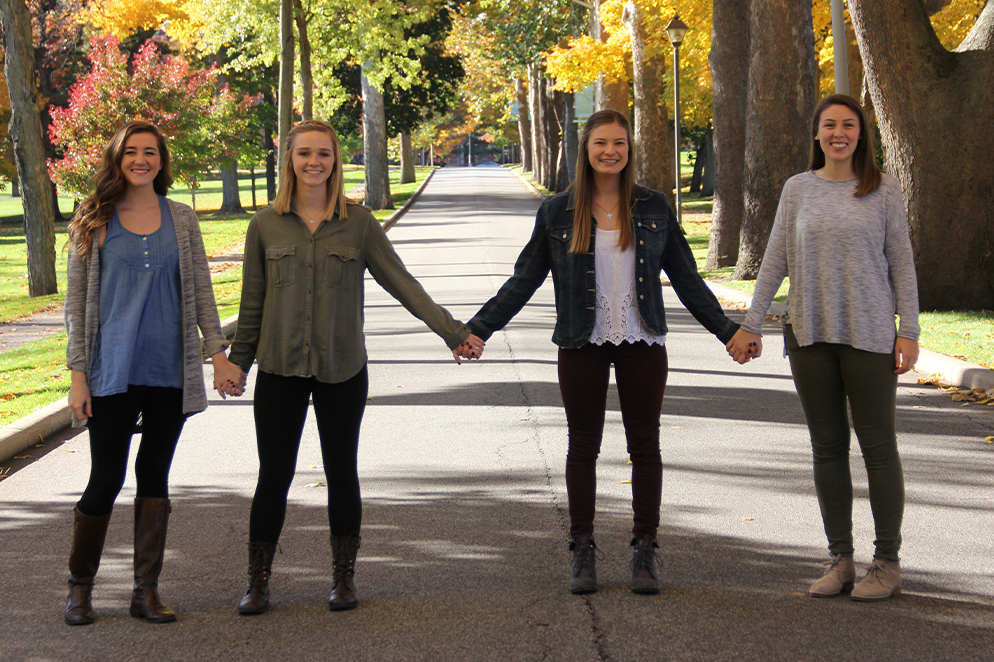 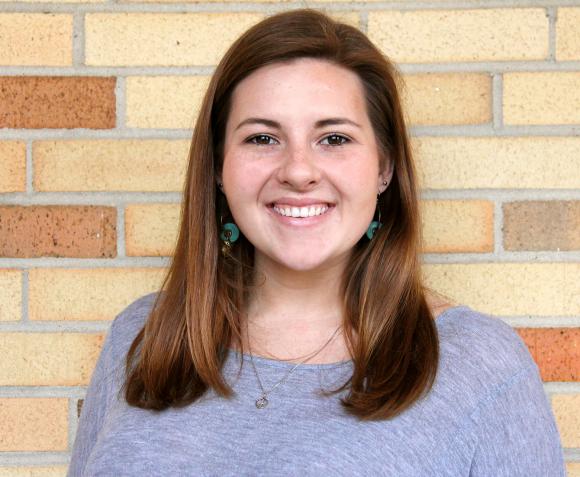 The Humanistic Studies Club has as its major goals: to provide a forum for Saint Mary's students to share their interest in the humanities; to sponsor academic, social, and cultural activities that serve this end; to offer opportunities for junior and senior majors to get to know one another; to help recruit students to the Humanistic Studies major; to generate enthusiasm for the major generally. In the past, the Club has sponsored lectures, organized field trips, hosted parties, and produced HUST t-shirts and sweatshirts.

This is a student-run Club. In any given year, the level of activity or even the existence of the Club has depended on the interest and support of Saint Mary's students. Membership is open to any Saint Mary's student who shares the goals of the Club, whether she is a Humanistic Studies major or not. No one class is intended to lead the Club. For this reason, elections for offices are organized so that both seniors and juniors can provide joint leadership for the Club. The department's S.A.C. Representative may or may not be an officer.

The Club was founded in 1991 by Tracy Hartzler-Toon '92. In the early years of the Club, Professor Hicks served as advisor. Since the late 1990s the Chair of the department has assumed that role.

Anyone interested in further information regarding the Club should contact one of its officers or the Chair of the department.