“THE PROCESS OF WORKING WITH OTHER STUDENTS AND PRESENTING OUR RESEARCH WAS CONFIDENCE BOOSTING.” 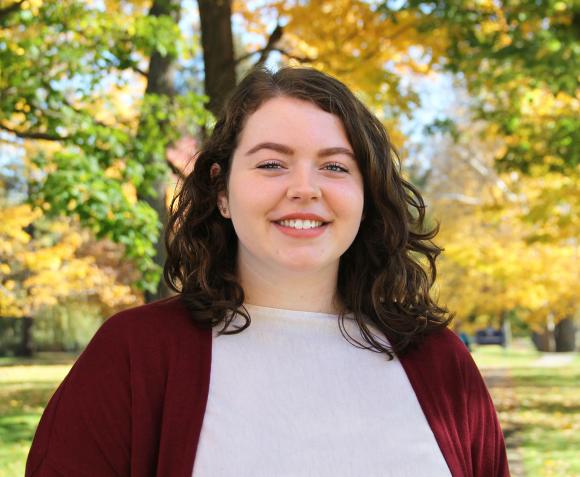 “THE PROCESS OF WORKING WITH OTHER STUDENTS AND PRESENTING OUR RESEARCH WAS CONFIDENCE BOOSTING.”

Saint Mary's vs. Albion (Away)

Cortese got the home team on the board first when she put the ball in the back of net off a Danielle Shepard corner kick with just over five minutes left in the first half.

Ashley Hinton tied the score at 1-1 when she buried a penalty kick past Albion goalie Caitlin Bowman in the 52nd minute.

After Cortese’s second goal the Belles had a solid scoring chance in the 84th minute after an initial shot by Lauren Hinton was saved by Bowman, Sarah DuBree hit the post on a rebound shot.

In a tightly played contest, Albion held a 17-11 advantage in overall shots while posting an 11-10 edge in shots on goal.