“I CALL THIS PLACE HOME NOW. WHEN I’M TALKING ABOUT HOME, I MEAN SAINT MARY’S.” 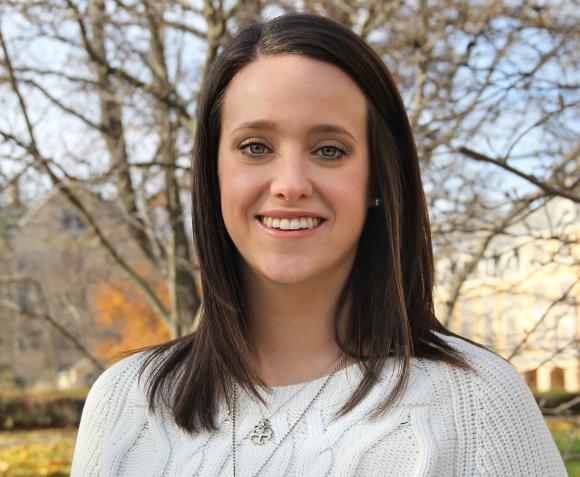 “I CALL THIS PLACE HOME NOW. WHEN I’M TALKING ABOUT HOME, I MEAN SAINT MARY’S.”

Lauren Hinton scored a pair of goals while her sister Ashley notched three assists as Saint Mary’s blanked Alma 3-0 on Tuesday afternoon in the MIAA opener for the Belles.

The win lifts Saint Mary’s to 2-5 overall and 1-0 in conference action while the Scots fall to 2-7 and 0-2 respectively.

Lauren Hinton took a pass just outside the goalie box from Ashley Hinton before blasting the ball past Alma goalie Ivyrose Hess in the ninth minute. Lauren Hinton tallied her second goal of the game in the 34 th minute off another assist from her sister. Colleen Ferguson scored her first collegiate goal in the 39 th minute off a corner kick.

The Belles were in control the entire afternoon as they outshot the Scot 23-1 while recording an 8-2 edge in corner kicks. Saint Mary’s goalie Laura Heline didn’t record a save in the game.