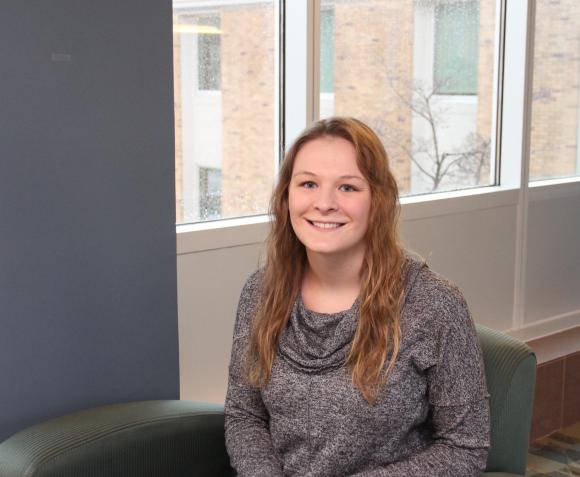 Saint Mary's vs. North Central (Away)

NAPERVILLE, IL -- North Central’s Michelle Daly scored her second goal of the game with 19 seconds left in the second overtime to lift the Cardinals to a 2-1 win over Saint Mary’s in the championship game of the Sal Vaccaro Tournament hosted by North Central.

In winning their third straight Sal Vaccaro Tournament title, the Cardinals upped their record to 3-3 while Saint Mary’s falls to 1-3.

The Cardinals got on the board first when Daly scored an unassisted goal in the 14th minute when she chipped the ball over Belles goalie Laura Heline.

Saint Mary’s got the equalizing goal in the 72nd minute when Caroline Stancukas took a pass from Ashley Hinton before finding the back of the net.

The Cardinals held a 20-12 edge in total shots but the Belles couldn’t take advantage of their 7-2 advantage on corner kicks.