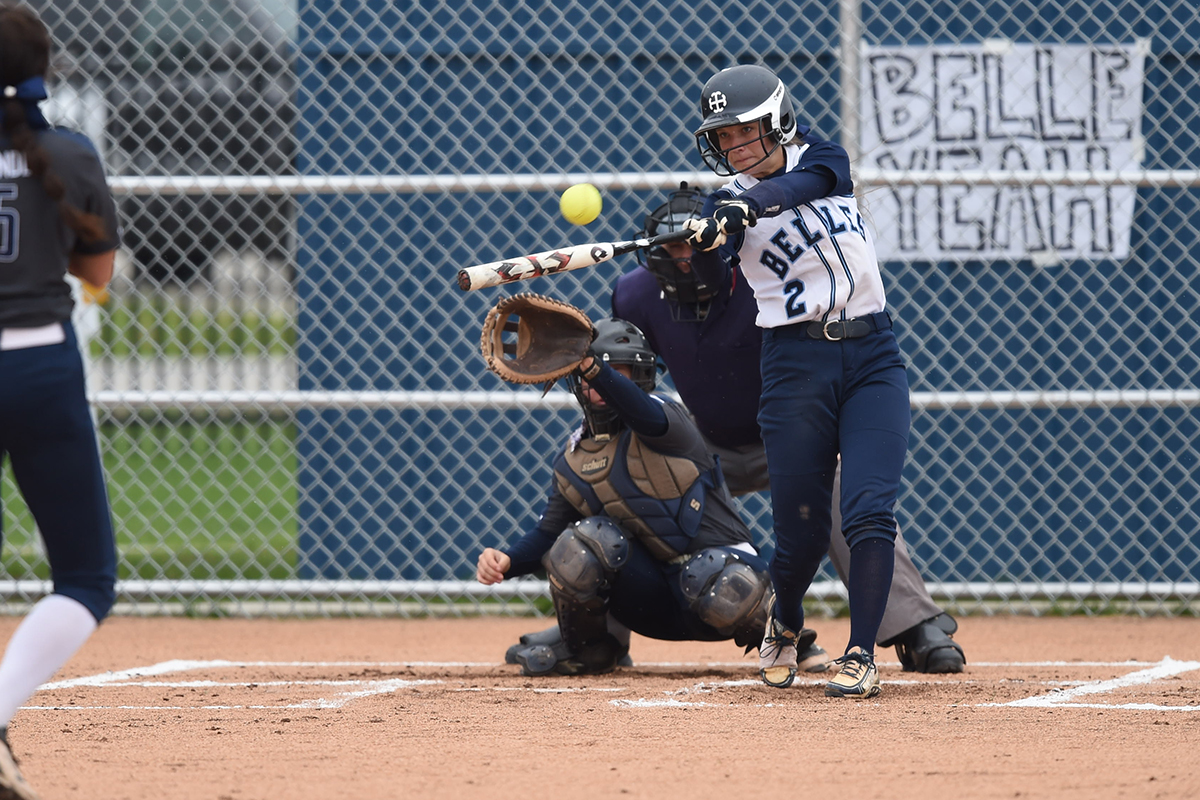 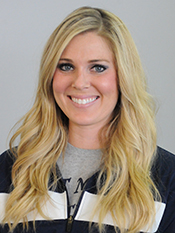 Kelli Zache Martin returns for her sixth season as the head softball coach at Saint Mary's in the 2018-19 academic year.

During her first season at the helm of the program, Zache led the Belles to their ninth season in-a-row of winning at least half of their games. She also coached a player to First Team All-MIAA and First Team All-Region honors in 2014. In the 2015 season, the Belles finished fourth in the MIAA and earned their first MIAA Tournament victory since the 2006 season. Three of her players were Second Team All-MIAA selections after the team posted a 23-14 overall record.

The 2016 season saw the Belles pick up the MIAA Most Valuable Player honor, two First Team All-MIAA performers, and a Second Team All-MIAA honoree while making their second consecutive MIAA Tournament appearance. In 2017, the Belles once again had the MIAA Most Valuable Player while boasting four All-MIAA performers. The squad strung together the program's longest winning streak (12 games) and had the best start in conference play in program history (10-0) while making their third consecutive MIAA Tournament. Academically, the 2017 squad excelled by boasting the best GPA among all eight Saint Mary's programs (3.633) on their way to picking up the MIAA Team GPA Award. A program-best ten softball student-athletes were named to the MIAA Academic Honor Roll for maintaining a 3.5 GPA or above for the entire academic year.

The 2018 season was one for the record books as the Belles posted the most wins (36), most conference wins (15), longest winning streak (13), fewest losses (7), and most All-MIAA, All-Region, and All-American honorees in a single season. The 2018 Belles claimed the program's first MIAA regular season title and earned the program's first NCAA Division III Championship Tournament berth. For the first time, two members of the softball team earned All-American status as Jamie Young and Cassie Young were both named Third Team All-American selections for 2018. Makenzie Duncan was recognized by the College Sports Information Directors of America (CoSIDA) as the 2018 Google Cloud Division III Women’s Softball Academic All-America® of the Year - another first for both the program and the College.

A native of Niles, Michigan, Zache was a two-time first team all-state selection at Brandywine High School. She went on to play three seasons at Western Michigan University before finishing her career at Bethel College. While at Western Michigan, she threw a one-hit shutout win against Virginia.

In her final season at Bethel, she was a three-time Mid-Central Conference Pitcher of the Week and was a first team all-conference selection. She posted a 22-5 record in the circle with a 1.77 ERA in 166.1 innings pitched. A first team all-region pitcher, she was named to the NCCAA All-Tournament Team at Nationals while also earning NCCAA All-American honors.

Zache has gained coaching experience at the University of Notre Dame's summer camps and served as an assistant coach at both Bethel College and St. Joseph High School. She was also an ASA certified umpire from 2008 to 2012.

Zache is a 2011 graduate of Bethel College where she earned bachelor’s degree in psychology. 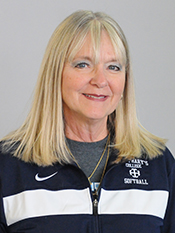 Deb Zache enters her sixth season as a volunteer assistant coach for the Belles in the 2018-19 academic year.

Deb has been involved in coaching softball at many levels over the past several years. She and her late husband, Rick Zache, were actively involved with instruction and coaching in the Niles Brandywine Girls Softball Association. The pair started the first travel team from the area, Intensity, in 2002. Intensity was a highly successful travel program and yielded many collegiate softball players over the years.

Kendra Zache enters her third season as a volunteer pitching coach for the Belles in the 2018-19 academic year.