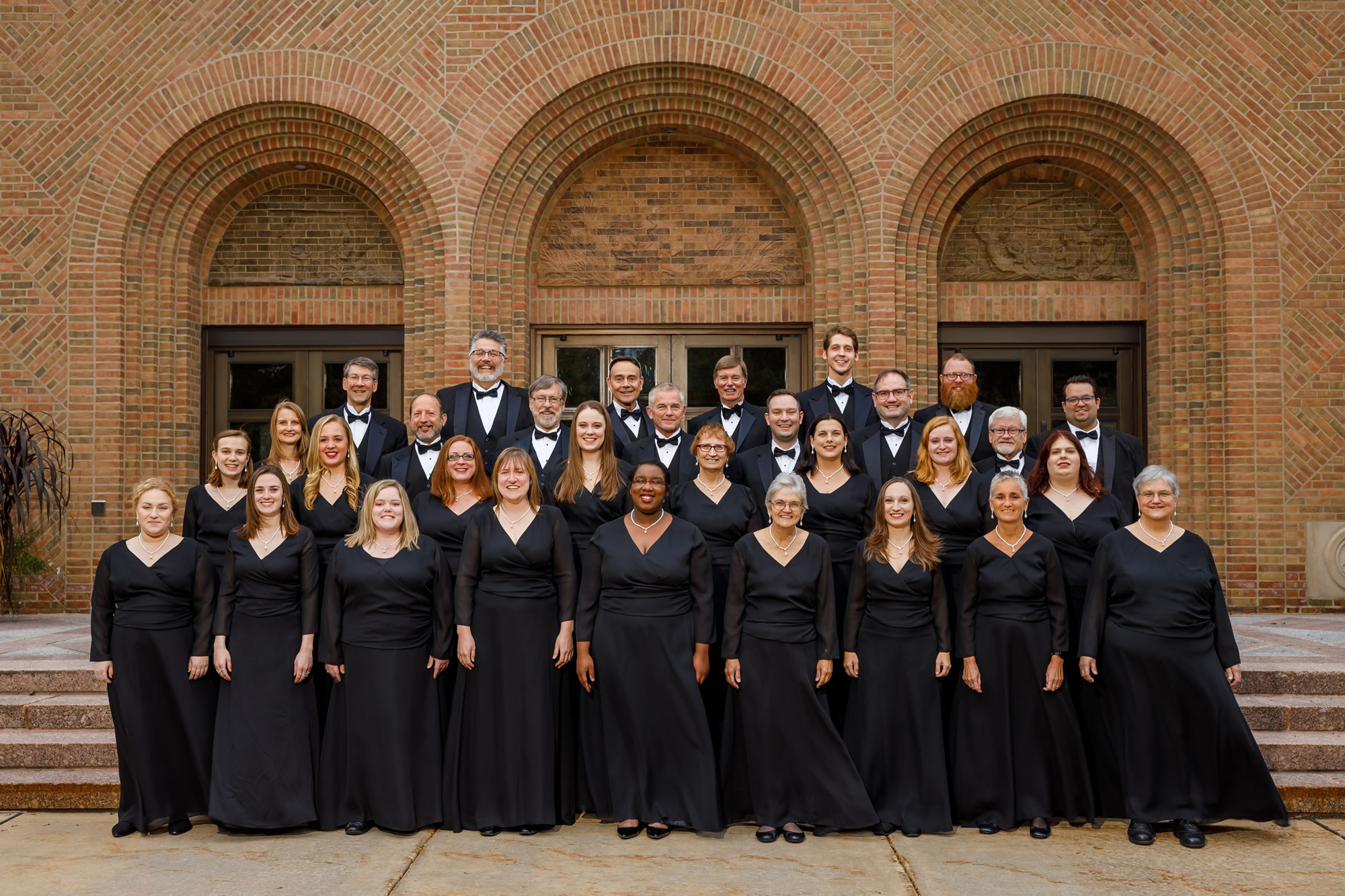 This annual holiday concert always draws a very large crowd of Northwest Indiana residents.  This year's concet will feature a new work from Indiana-based American composer Dominick DiOrio, Associate Professor of Music at Indiana University, Bloomington. The balance of the program will include other Christmas works and familiar carols in new arrangements. The concert will close, as usual, with a traditional, candlelit “Silent Night.”

Dominick DiOrio is a conductor and composer who has won widespread acclaim for his contributions to American music. Whether leading an ensemble or crafting a new score, he brings equal passion and determination to his work in vocal and instrumental music, and he has been recognized with The American Prizes in both Choral Composition (2014) and Choral Performance (2019). He is the 14th Artistic Director & Conductor of the Mendelssohn Club Chorus of Philadelphia.

About the South Bend Chamber Singers:

The South Bend Chamber Singers, an ensemble-in-residence at Saint Mary’s College, is in its 28th season. Over the past 20-plus years the Singers have presented major choral-orchestral works such as Handel’s Messiah, Bach’s Magnificat, B Minor Mass, and St. John Passion; Mendelssohn’s Elijah, Vivaldi’s Gloria, Haydn’s Lord Nelson Mass, Brahms’ Requiem and Orff’s Carmina Burana. Yet, the ensemble concentrates primarily on works by living composers and regularly commissions new works and unusual and complex arrangements.