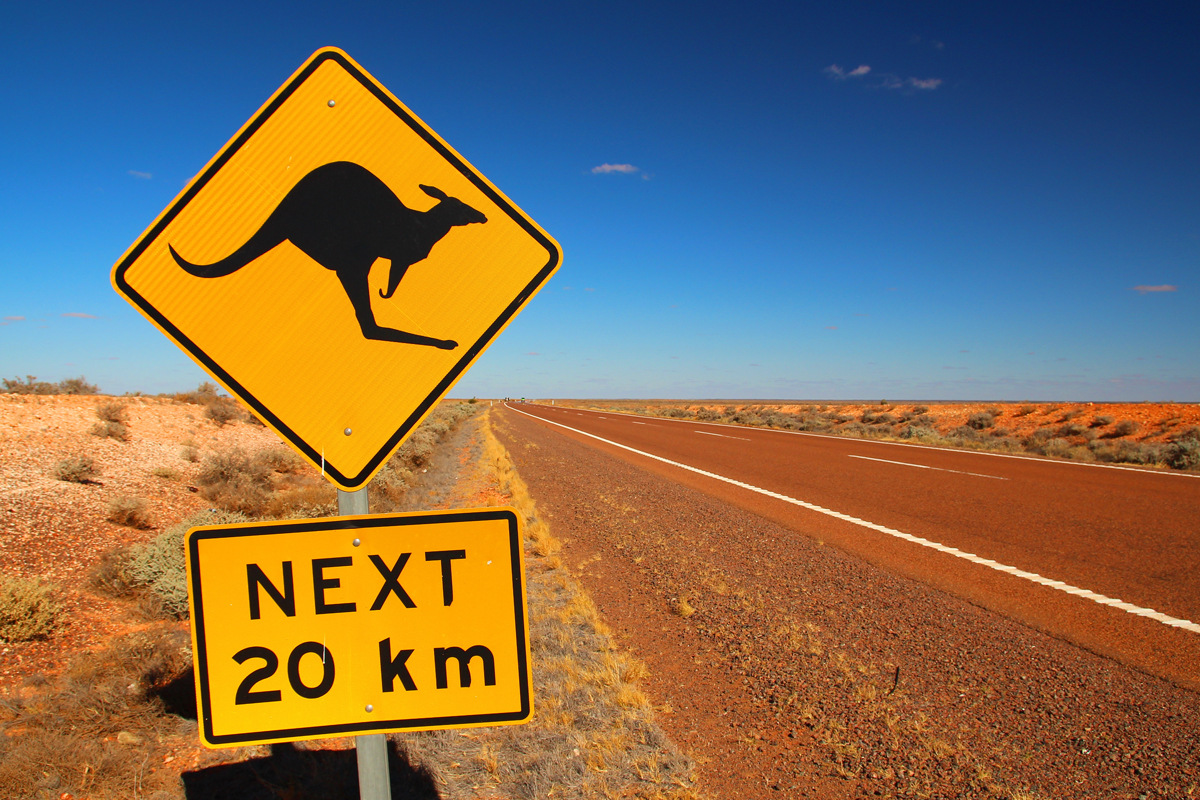 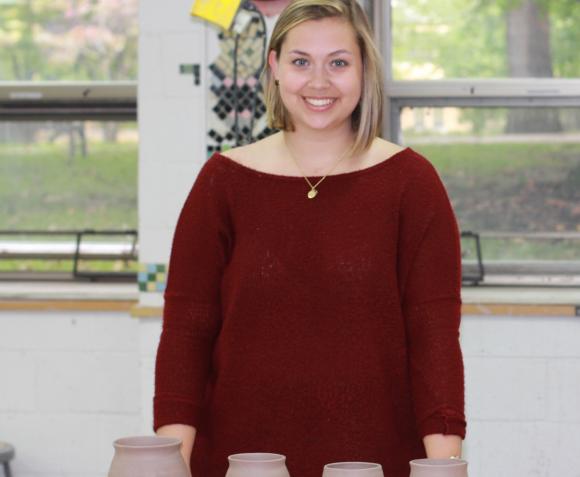 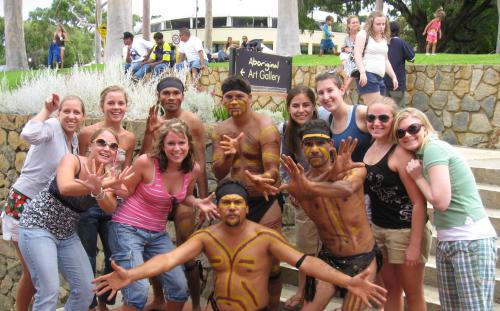 In land area, Australia is the sixth largest nation after Russia, Canada, China, the United States of America and Brazil. It has, however, a relatively small population. Australia is an independent Western democracy with a population of more than 20 million. Australia’s lifestyle reflects its mainly Western origins, but it is also a multicultural society which has been enriched by over six million settlers from almost 200 nations. Two thirds of the indigenous people, Aboriginals and Torres Strait Islanders, live in towns and cities. Overseas tourists are drawn by Australia’s sunshine, sandy beaches, the vast outback, rainforests, the Great Barrier Reef, unique flora and fauna, the Gold Coast of Queensland, and the attractions of the cities, Australia’s friendly, multicultural society, and the safe and welcoming environment.

Saint Mary’s College has established its first direct student exchange program at the University of Notre Dame Australia in Fremantle, Western Australia, whose object is to provide university education within a context of Catholic faith and values. Students can take courses in arts and sciences, business, education, health, nursing, and theology and philosophy, etc. Students are required to enroll in a course titled Australian History and Society (fulfills SMC History requirement) which includes a 6 day field trip to a regional part of Western Australia and the opportunity to engage with Aboriginal people on their land and in the context of their culture.

Students are offered a one-week orientation in the first week of arrival. Student will receive a Certificate of International Studies if they successfully complete five courses.

Fremantle is the home of the main campus and offers a wide array of cafes, restaurants, markets, cultural richness and beaches that are all within walking distance.

Students directly enroll as full-time students in courses (5 courses for 15 credit hours total) that will count toward their degree requirements at Saint Mary’s. Students choose from a wide range of pre-approved courses with the approval of their Saint Mary's College academic advisors.

Australia has a different grading system from the U.S. which does not have letter grades. They will be High Distinction, Distinction, Credit, Pass, and Fail determined by a percentage. This is then calculated into letter grades that will correspond with Saint Mary’s letter grades. Most of the classes offered at UNDA determine students’ grades from a few papers or projects and the final examination score.

Students who are chosen for this study-abroad, semester-long experience live in a residence on campus with other study-abroad students from other American universities as well as international students from a number of countries. If housing accommodations are full, Saint Mary’s students could live with an Australian family. Most Australian students commute rather than stay on campus. Each resident house has a community kitchen and students will have community dinners on a regular basis.

For traveling within Fremantle and Perth, the public train and bus system is cheap and easy to use. Most Australians also walk/bike along the beaches. Eligible students pay normal tuition and fees at Saint Mary’s and receive their pre-determined financial aid. Students need to pay for their own flights (both nationally and internationally to and from hometown to Perth and vice versa). The Australian visa application fee is around $500.