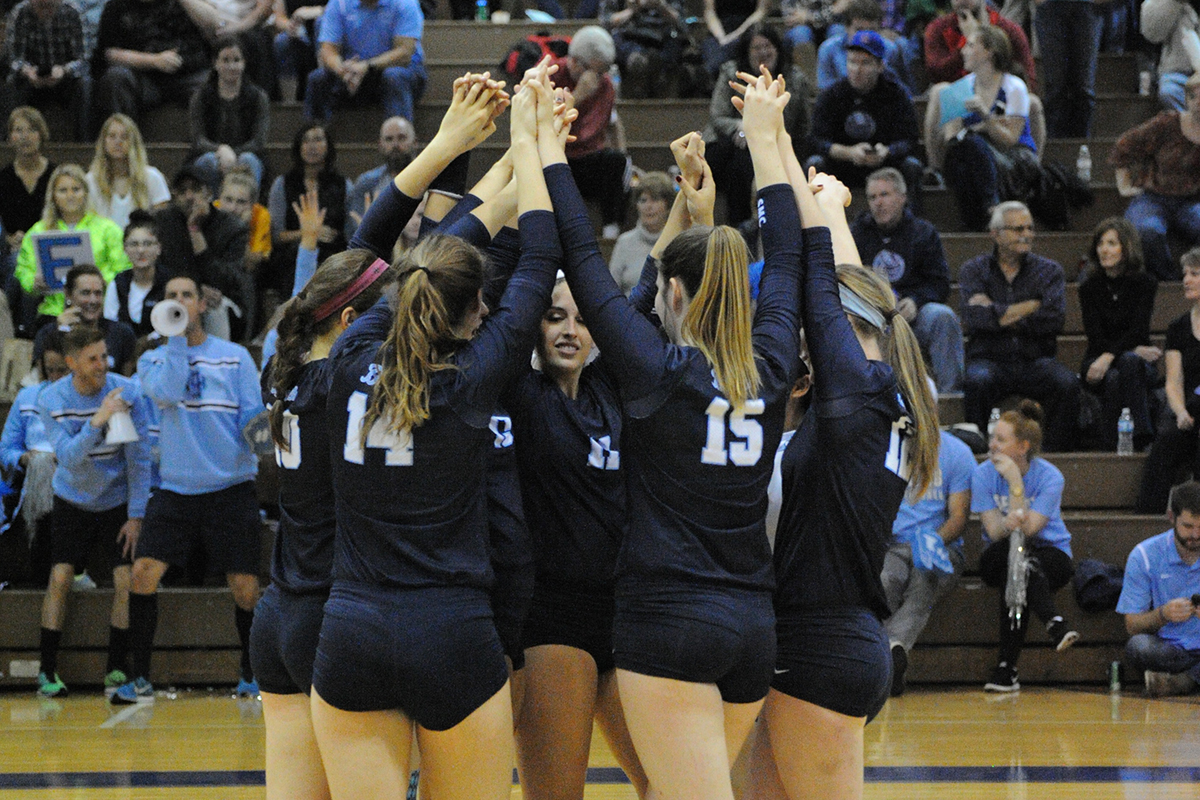 Denise Van De Walle enters her third season at the helm of the Saint Mary's volleyball program in the 2017-18 academic year.

In her first season with the Belles, Van De Walle led the squad to a 15-13 overall record as the team was one win away from finishing fourth in the highly-competitive MIAA. She coached individual student-athletes to conference player of the week honors, all-tournament accolades, and a First Team All-MIAA honoree. The 2016 season was among the best in the history of the program in terms of conference wins as the Belles matched the all-time school record for MIAA victories (11) while finishing third in the conference. Multiple Belles earned all-tournament and MIAA Player of the Week honors, and the team had a student-athlete on both the First Team and Second Team All-MIAA lists.

With more than 30 years of experience in NCAA Division I volleyball, she served as the head coach at Bowling Green from 1983 to 2011. During her tenure, the Falcons won over 500 matches while claiming Mid-American Conference (MAC) Championships three times. In 1991, Van De Walle led Bowling Green to the MAC Tournament title and their first NCAA tournament appearance in program history. Her squad was crowned MAC East Division Champions twice. Van De Walle was named MAC Coach of the Year four times in her career. She coached three MAC Players of the Year and had 23 student-athletes earn All-MAC First or Second Team honors 39 times. Moreover, her teams earned American Volleyball Coaches Association (AVCA) academic honors 13 times.

Van De Walle was instrumental to the development and early success of the USA Women’s National Sitting Volleyball Team. While serving as an assistant coach in the first years of the program, she helped guide Team USA to a bronze medal in the 2004 Athens Paralympic Games before leading the team to a silver medal in 2008 at the Beijing Paralympic Games.

Van De Walle is a graduate of Ball State University and earned both her bachelor of science and master of arts in elementary education from Ball State. A four-year letter winner for the Cardinals, she was part of a record-setting squad which still holds the program record for wins in a season (35).