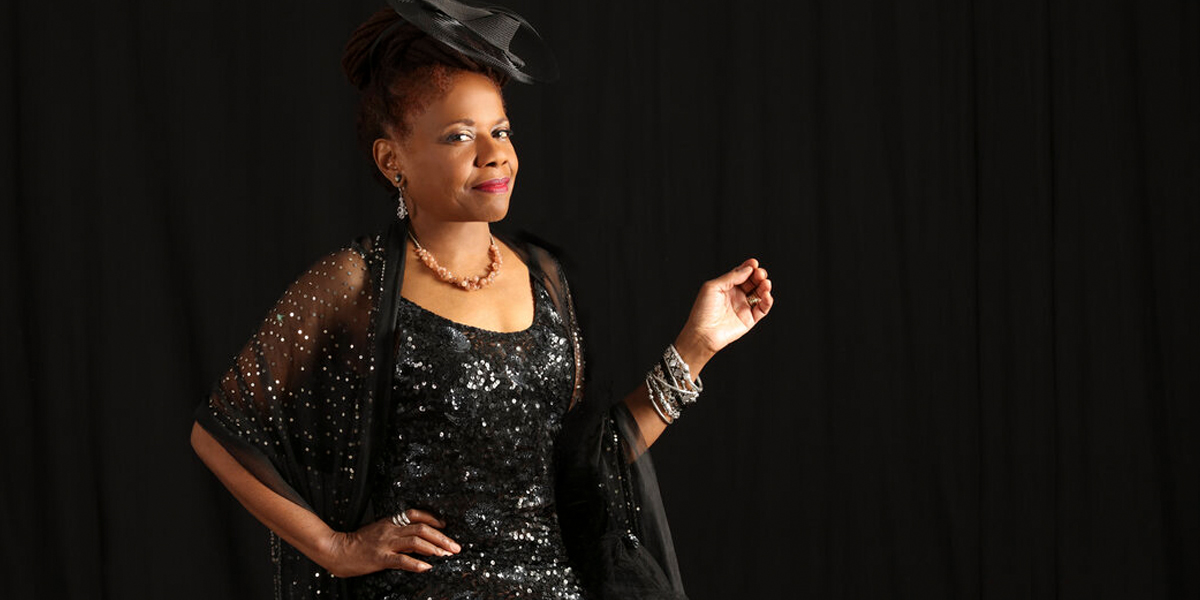 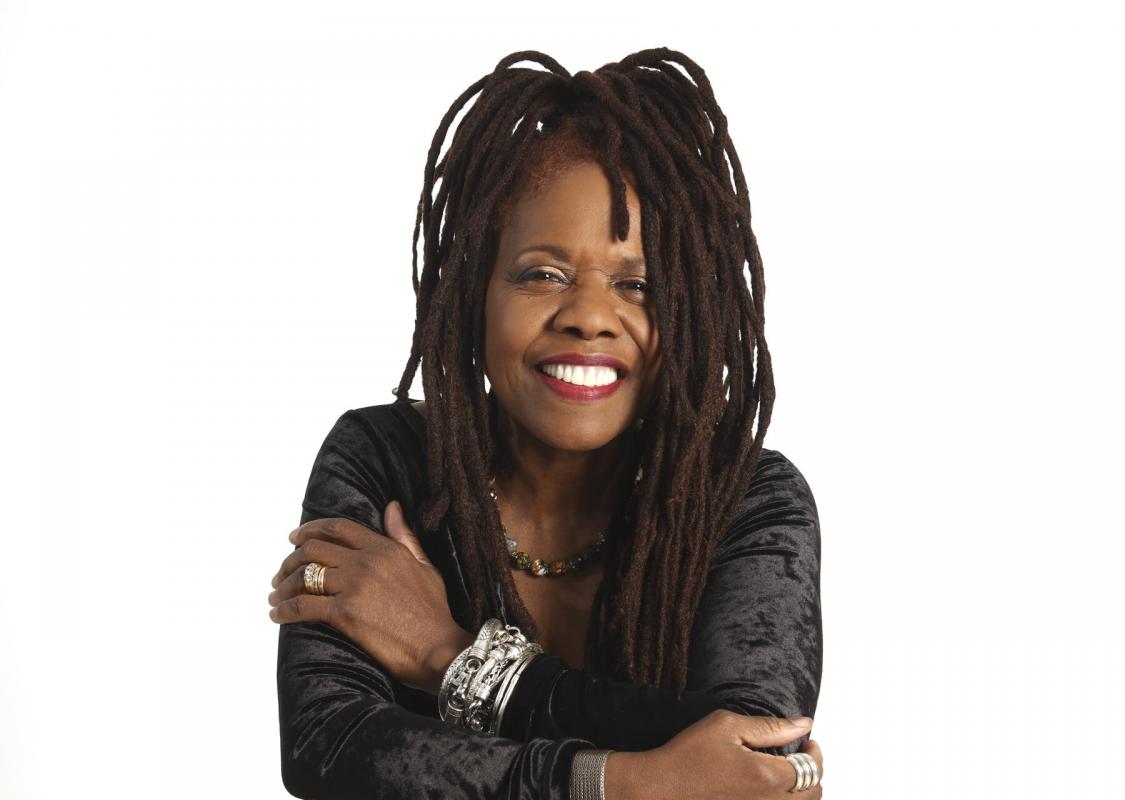 In celebration of the Inauguration of President Katie Conboy, please join us for

This is a free, ticketed event. Reservations can be made by calling (574) 284-4905 or email events@saintmarys.edu.