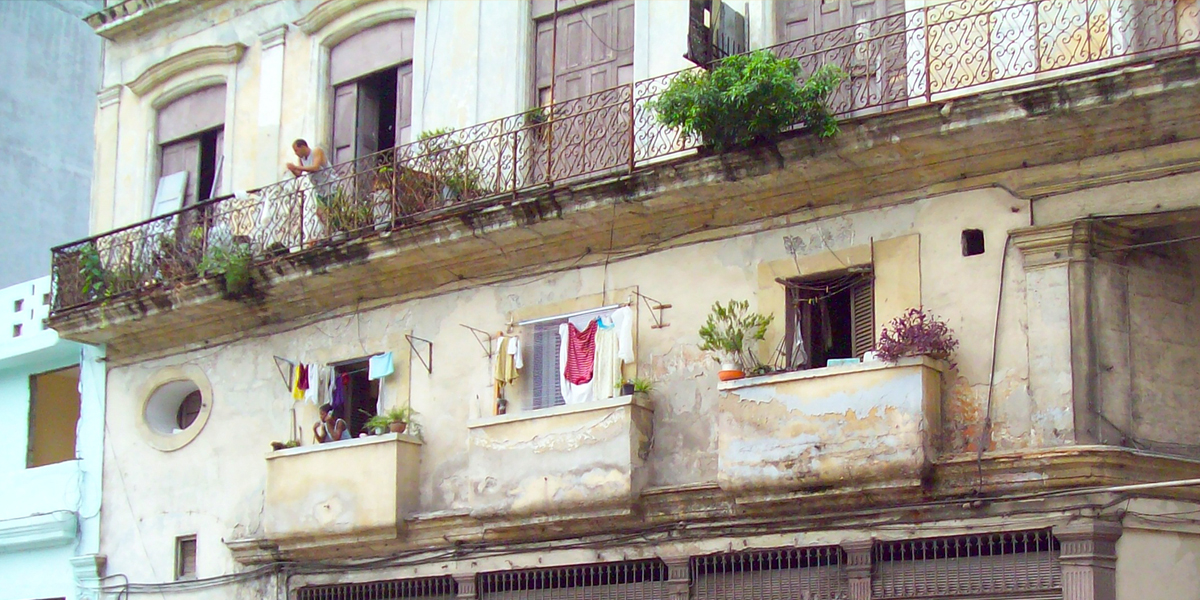 The new material conditions of production in the midst of state economic bankruptcy and the decline of its publishing houses in the 1990s, inspired the creation of literary collectives in Cuba. These communities of poets and writers grew as a creative response in opposition to geographical and totalitarian modern constructions like national literatures and even the very Cuban Revolution.

Saint Mary’s College is honored to host a conversation with two Cuban writers whose work represents a point of departure from both pre and post-revolutionary Cuban literature, questioning exclusive concepts, like the nation or the canon. Their appropriation of the term Diáspora(s) as the name for a literary group, whose members, except for José Manuel Prieto, were living on the island, was indeed a provocative act that redefined not only the concept of exile, but also that of Cuban citizenship.

Please join us for this important event which will be conducted in Spanish.  Each author will read excerpts from some of their works of the last twenty years, and then we will have a Q&A section. 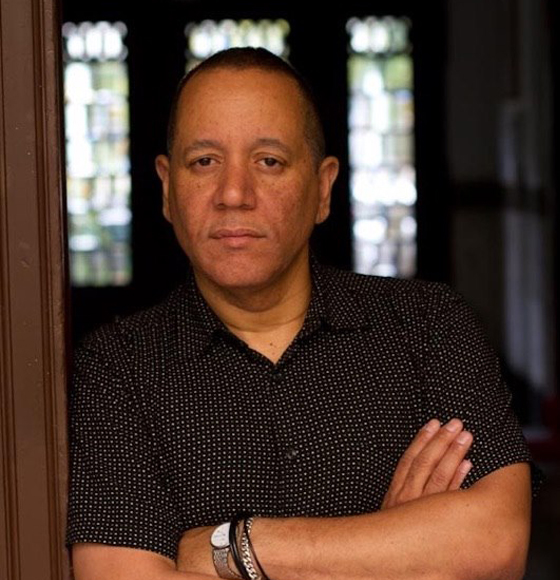 Prieto is the author of several novels, non-fiction books, articles, and essays. He also works as a professional translator of Russian Literature into Spanish (Joseph Brodsky, Vladimir Mayakovski, Anna Akhmatova among others). He is the author of the novels Livadia (Mondadori, Barcelona, 1998), Enciclopedia de una vida en Rusia (Mondadori, Barcelona, 2003), and Rex (Anagrama, 2007), the short story collection El Tartamudo y la rusa (Tusquets, México 2002), the travel account Treinta días en Moscú (Mondadori, Barcelona, 2001), among other works. His novels have received critical acclaim in The New York Times, The New York Review of Books, Le Monde, Liberation, and The Times Literary Supplement. At the end of 2004, the prestigious Frankfurter Allgemeine Zeitung included his novel Livadia as one of the most important books of fiction published that year in German. In 2004-2005, he was the Margaret and Herman Sokol Fellow at The Dorothy and Lewis B. Cullman Center for Scholars and Writers at the New York Public Library. Prieto was the recipient of the John Simon Guggenheim Memorial Foundation Fellowship in 2002 and in 2013, and of the The German Academic Exchange Service (DAAD), in Berlin. Prieto earned his PhD in History at the Universidad Autónoma de México. He has been a visiting professor at Princeton and Cornell Universities. He is an Associate Professor at Seton Hall University. Prieto just finished his most recent novel The Last of the Painted Books. He lives in New York. 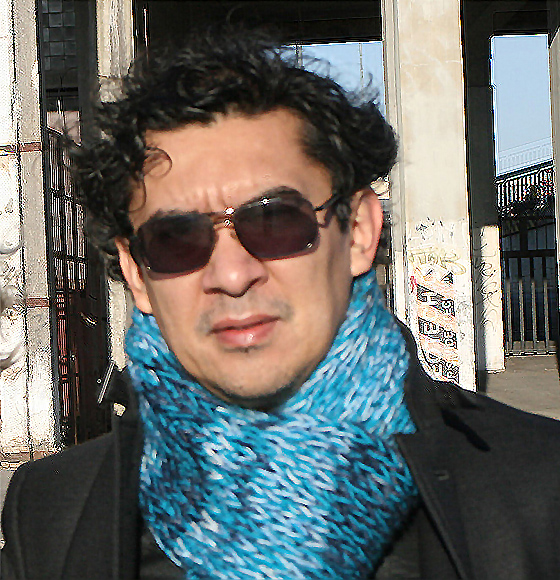 Narrator, poet, essayist. From 1997 to 2002, Aguilera co-directed, the journal of literature and politics Diáspora(s), one of the most important in recent years in Cuba (Facsimile edition: Diáspora(s) 1997-2002. Editor: Jorge Cabezas, Linkgua, Barcelona, 2013). He has published the Clausewitz y yo (Mexico, 2014), the play Speech of the Dead Mother (Spain, 2012), Theory of the Chinese Soul (Mexico, 2006), the poetry book Das Kapital (Cuba, 1997) and Portrait of A. Hooper and his Wife (Cuba, 1996). His books have been translated into French, Czech, Croatian and German. He won the David Poetry Prize in 1995 and Calendar Prize for Poetry in 1996, both in Havana. He won the ICORN Scholarship of the Frankfurt Book Fair in 2007 and the Cintas Scholarship, Miami, 2015. He writes regularly for El Nuevo Herald (Spanish version of The Miami Herald), in Florida. In Spain, his texts are published in ABC, Revista de occidente, Letras Libres, Diario de Cuba, Cubaencuentro, Hypermedia, Rialta, etc. Aguilera is currently the coordinator of the FluXus collection (collection of visualities) of the Rialta publishing house and co-directs the In-Cubadora portal: www.in-cubadora.org He has lived in Bonn, Frankfurt, Graz, Dresden, and Hannover. Currently he lives in Prague.

The Department of Modern Languages and Cultures, Saint Mary’s College

The Department of Romance Languages, University of Oregon