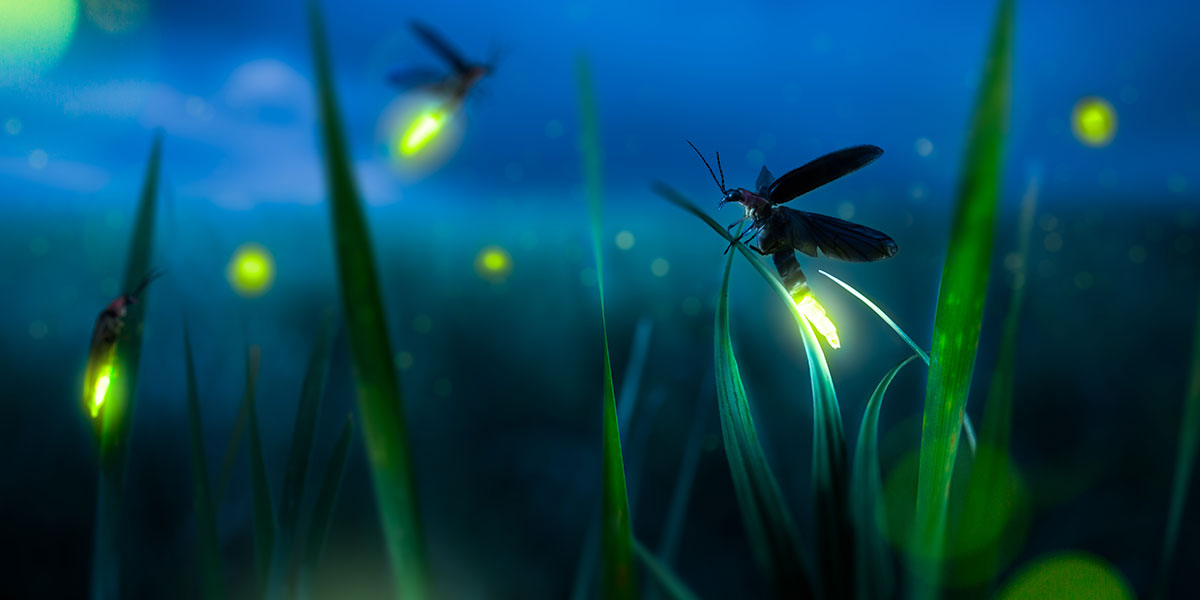 An Evening with Aimee Nezhukumatathil

Please join us for a free, virtual reading and Q&A

The Department of English Visiting Writers Series presents an evening of creative nonfiction with Aimee Nezhukumatathil, who will read from her newly released and acclaimed collection of nature essays, World of Wonders. A short question and answer period will follow the reading. 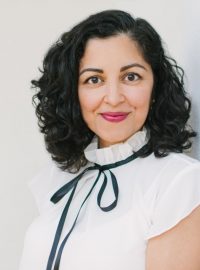 Born to a Filipino mother and Malayali Indian father, Aimee Nezhukumatathil (neh-ZOO / koo-mah / tah-TILL) is the author of four books of poetry: Oceanic (Copper Canyon, 2018); Lucky Fish (2011), winner of the Hoffer Grand Prize for Prose and Independent Books; At the Drive-In Volcano (2007); and Miracle Fruit (2003), all from Tupelo Press. With Ross Gay, she co-authored Lace & Pyrite, a chapbook of nature poems (Organic Weapon Arts, 2014). Lucky Fish won the gold medal in poetry for the Independent Publishers Book Awards and was featured in The New York Times and on the PBS NewsHour ArtsBeat. Poems from this collection were also awarded an NEA Fellowship in poetry, the Glenna Luschia Prize from Prairie Schooner, and the Angoff Award from The Literary Review for the best poems appearing that volume year. At the Drive-In Volcano was named winner of the Balcones Prize, which honors an outstanding collection published the previous year. Her first collection of poetry, Miracle Fruit, was selected by Gregory Orr for the Tupelo Press Prize and was the winner of ForeWord Magazine’s Book of the Year Award in poetry, the Global Filipino Literary Award. Other awards for her writing include the Pushcart Prize, a poetry fellowship to the Wisconsin Institute for Creative Writing, the Boatwright Prize from Shenandoah, and the Richard Hugo Prize from Poetry Northwest. 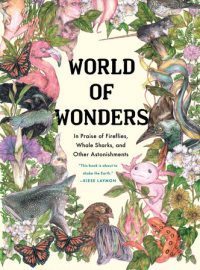 Barnes & Noble Book of the Year for 2020, World of Wonders (Milkweed Press, 2020), Nezhukumatathil’s first nonfiction book, is an illustrated collection of nature essays told in the context of her unusual childhood growing up on the grounds of mental institutions in rural America and navigating the parent-push towards science while finding herself drawn toward language—all unfolding through detailed and delightful observations about the oddities and fascinations of our planet.

Aimee Nezhukumatathil is also known for her dynamic and joy-filled teaching. Equally at ease in a university or high school classroom, she often serves as a poetry “ambassador,” bringing the delights and joys of reading and writing poetry to classrooms all over the country. She has twice served as a faculty member for the Kundiman Asian American Writers’ Retreat. Her books are widely adopted for high schools, colleges, and universities as part of contemporary poetry, women’s studies, and Asian-American literature classes; and she has been a featured reader at over a hundred venues across the globe from Amsterdam to Singapore.

In 2014, Nezhukumatathil became one of the country’s youngest poets to achieve the rank of full Professor of English. During the 2016-17 academic year, Nezhukumatathil was the John and Renee Grisham Writer-in-Residence at The University of Mississippi. She is now professor of English and teaches environmental literature and poetry writing in the MFA program of the University of Mississippi.