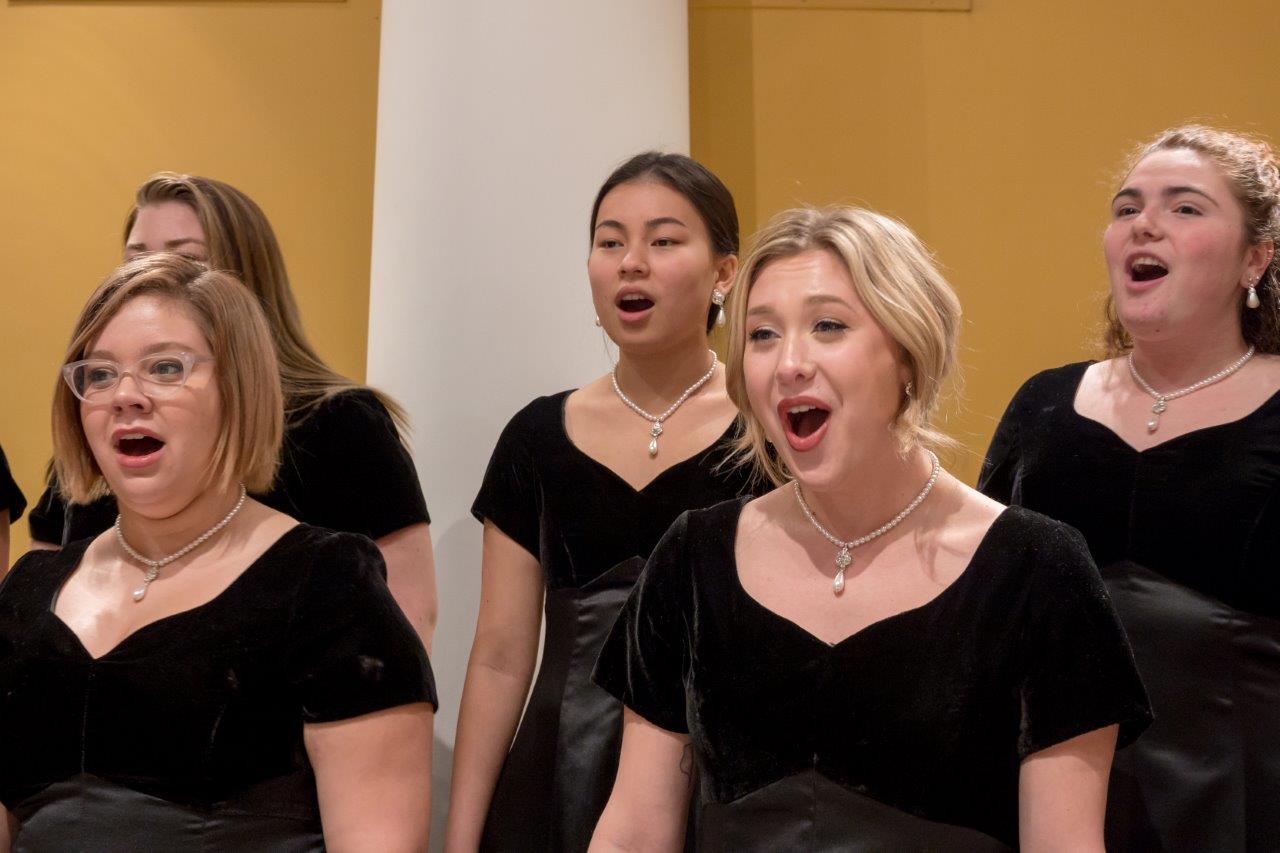 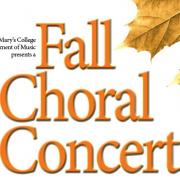 Admission is free and open to the public.

The Saint Mary's College Women's Choir, a select 40-voice ensemble, regularly commissions and performs new works for women's voices. An outgrowth of this emphasis is the publication of the Saint Mary's College Choral Series, a collection of new works for women's voices, published by earthsongs of Corvallis, Oregon. The Choir has performed throughout the United States and has appeared before state and division conventions of the Music Educators National Conference and the American Choral Directors Association.

The Collegiate Choir rehearses 2 hours per week and performs primarily on campus, giving at least one concert per semester and performing in the annual Service of Lesons and Carols. Several years ago the Choir had the fantastic opportunity to sing the role of the Boychoir in Benjamin Britten's monumental War Requiem with the South Bend Symphony.