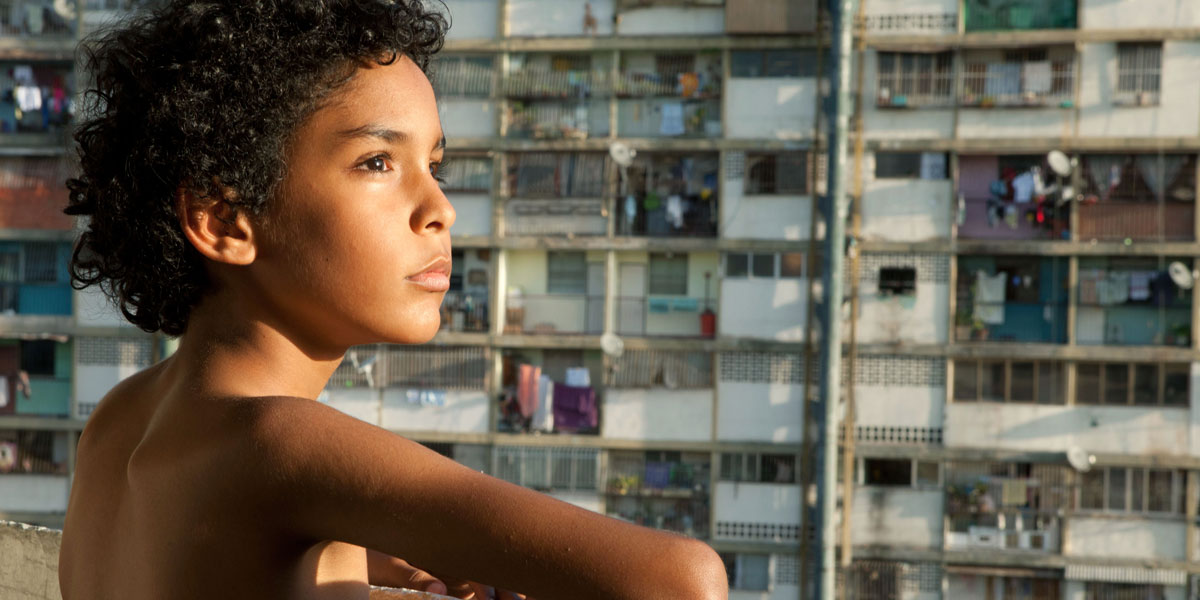 Join us as we screen the last of six engaging films from the Spanish-speaking world!

ABOUT THE FILM ON MARCH 25: 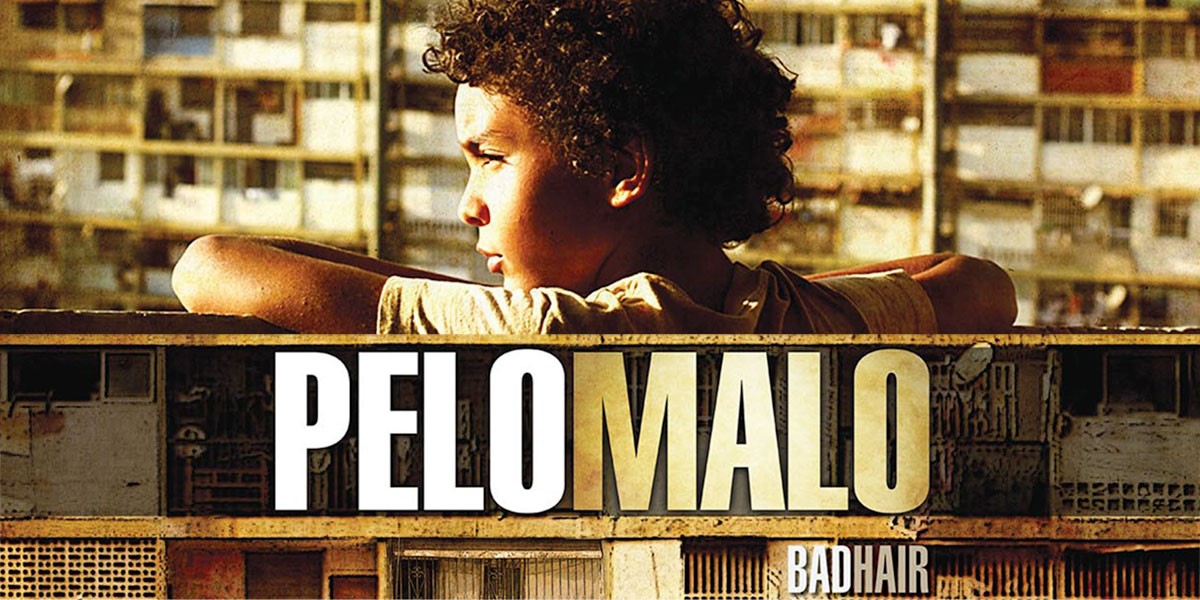 A nine-year-old boy’s preening obsession with straightening his hair elicits a tidal wave of homophobic panic in his hard-working mother, in this tender but clear-eyed coming-of-age tale. Junior is a beautiful boy, with big brown eyes, a delicate frame, and a head of luxurious dark curls. But Junior aches to straighten those curls, to acquire a whole new look befitting his emerging fantasy image of himself as a long-haired singer. As the opportunity approaches to have his photo taken for the new school year, that ache turns into a fiery longing. Junior’s mother, Marta (Samantha Castillo), is barely hanging on. The father of her children has died, she recently lost her job as a security guard, and she now struggles to put a few arepas on the table for Junior and his baby brother. Junior doesn’t even know yet what it means to be gay, but the very notion prompts Marta to set out to “correct” Junior’s condition before it fully takes hold. This is a story of people doing what they feel they have to, partly out of fear, but also out of love.