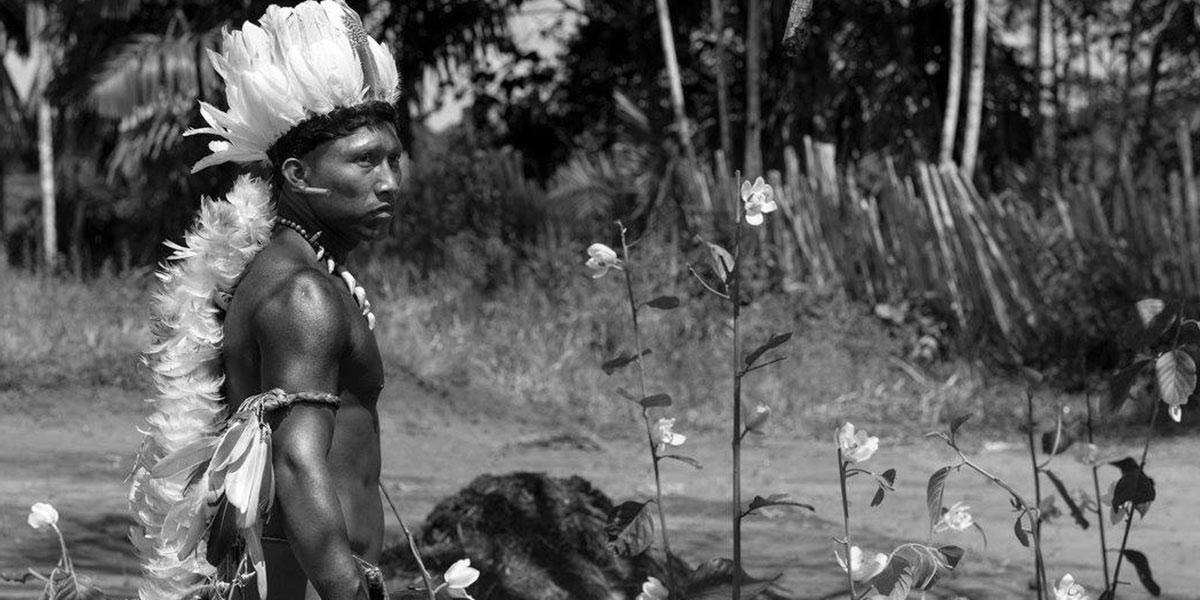 Film Series: EMBRACE OF THE SERPENT

Join us as we screen the third of six engaging films from the Spanish-speaking world!

Each film will have a live introduction, screening, and follow-up discussion via Zoom on the screening date indicated. After the initial screening, the films will be available to stream for one week. This festival has been made possible through the generosity of the Spanish Film Club PRAGDA Grant as well as the co-sponsorship of the following departments and offices at Saint Mary’s College: English, Gender and Women’s Studies, Global Studies, History, The Office of Inclusion and Equity, The Office of Multicultural and International Student Services, The Student Diversity Board, and The Center for Women’s Intercultural Leadership .

ABOUT THE FILM ON MARCH 4:

EMBRACE OF THE SERPENT 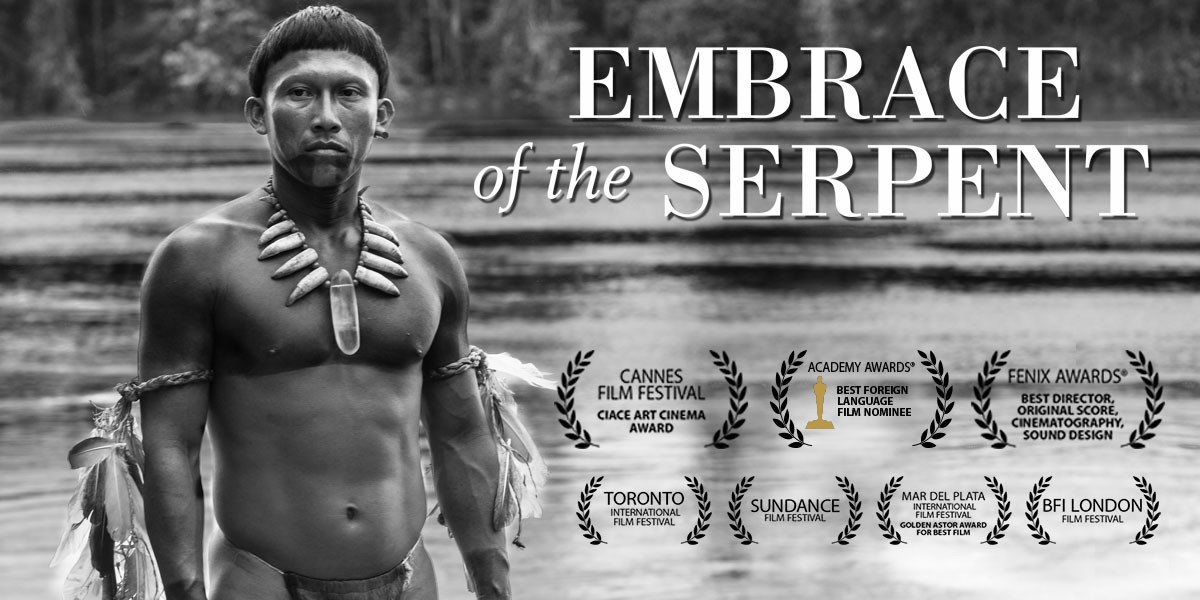 ACADEMY AWARD® BEST FOREIGN LANGUAGE FILM NOMINEE
A breathtaking ethnographic odyssey through the heart of the Colombian Amazon, Embrace of the Serpent is the epic story of the first contact, approach, betrayal and, eventually, friendship, between Karamakate, an Amazonian shaman, last survivor of his people, and two scientists that, over the course of 40 years, become the first men to travel the Northwest Amazon in search of a sacred and difficult-to-find psychedelic Yakruna plant. With nine different languages spoken during the course of the film, this hypnotic meditation on the beauty of nature and effects of colonialism is presented with an uncommon sense of curiosity rarely seen. The crisp black and white photography captures the extraordinary landscapes with a haunting, almost mythical sense of wonder, while the balance between documentary-style realism and dreamlike mysticism makes for a truly poetic cinematic experience.