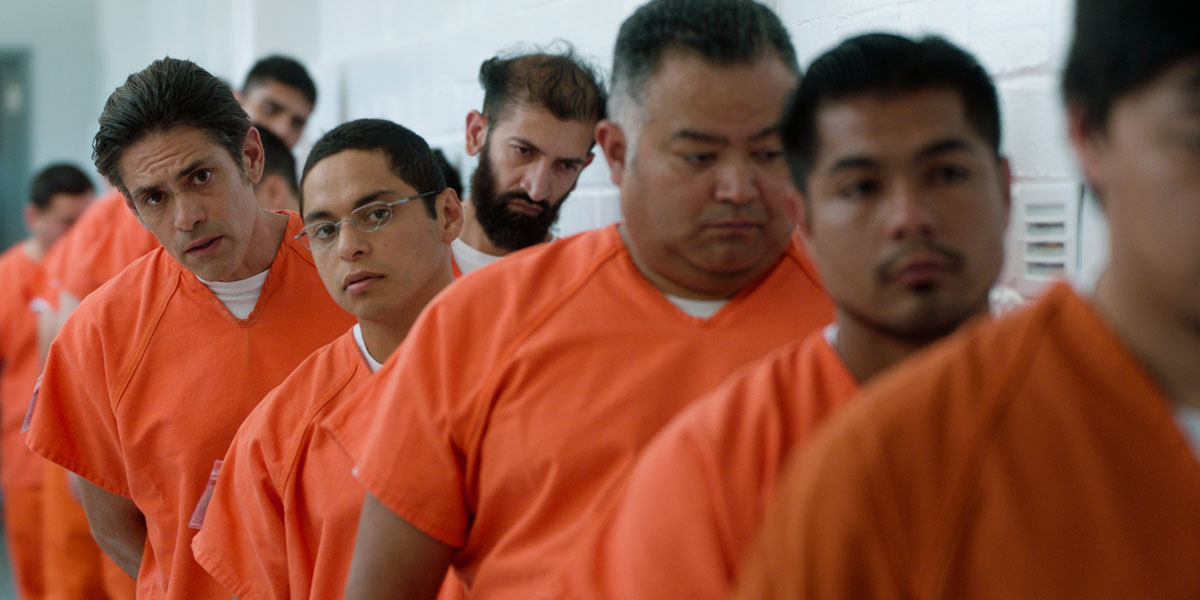 Join us as we screen the second of six engaging films from the Spanish-speaking world!

Each film will have a live introduction, screening, and follow-up discussion via Zoom on the screening date indicated. After the initial screening, the films will be available to stream for one week. This festival has been made possible through the generosity of the Spanish Film Club PRAGDA Grant as well as the co-sponsorship of the following departments and offices at Saint Mary’s College: English, Gender and Women’s Studies, Global Studies, History, The Office of Inclusion and Equity, The Office of Multicultural and International Student Services, The Student Diversity Board, and The Center for Women’s Intercultural Leadership .

Alex Rivera, Cristina Ibarra / United States / 2019 / 95 min
SYNOPSIS
Cristina Ibarra and Alex Rivera’s powerfully inventive docu-thriller—a prison escape drama in reverse—tells the incredible true story of Marco and Viri, two members of the Dreamer-led National Immigrant Youth Alliance who embark on a mission to stop deportations from within a for-profit immigration detention center. Intentionally getting themselves detained, the two young activists find themselves living among hundreds of multinational immigrants—all imprisoned without trial. As they discover a nightmarishly complex institution, they work undercover to impede some of the imminent deportations. Interlacing documentary footage of the real “infiltrators” with scripted re-enactments, The Infiltrators is both a gripping account of a high-stakes mission and an urgent, vital portrait of a group of inspirational young people fighting for change.

Note: Since the film’s debut at the 2019 Sundance Film Festival, ICE has deported Claudio Rojas back to Argentina in what the filmmakers believe to be an act of retaliation for his participation in the film.

Films in this Series: