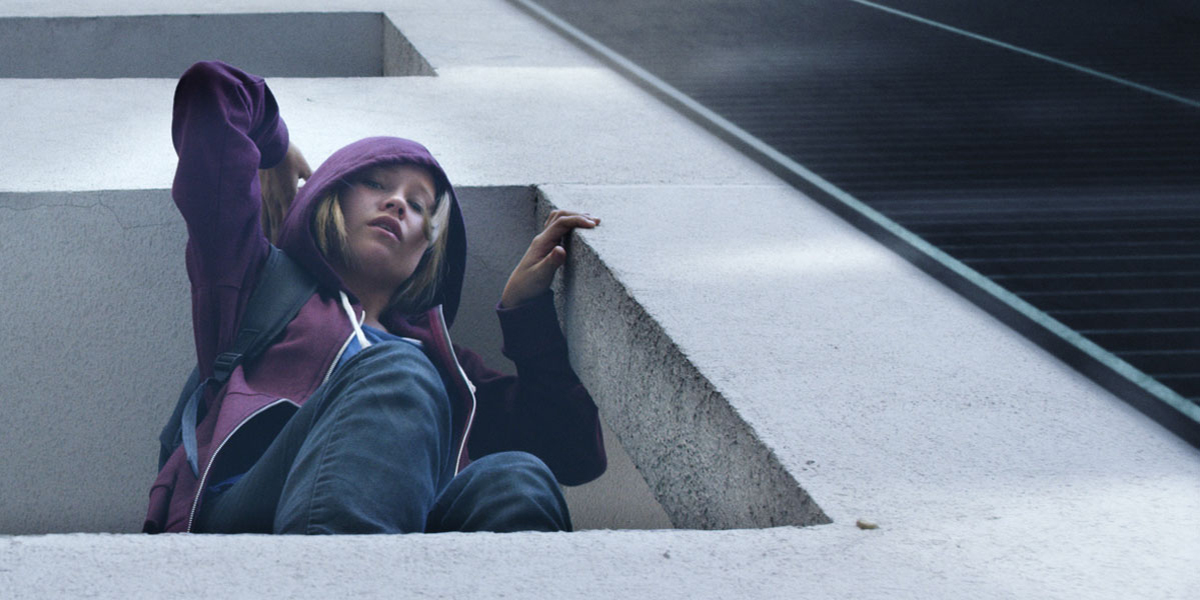 Join us as we screen the fourth of six engaging films from the Spanish-speaking world!

ABOUT THE FILM ON MARCH 11: 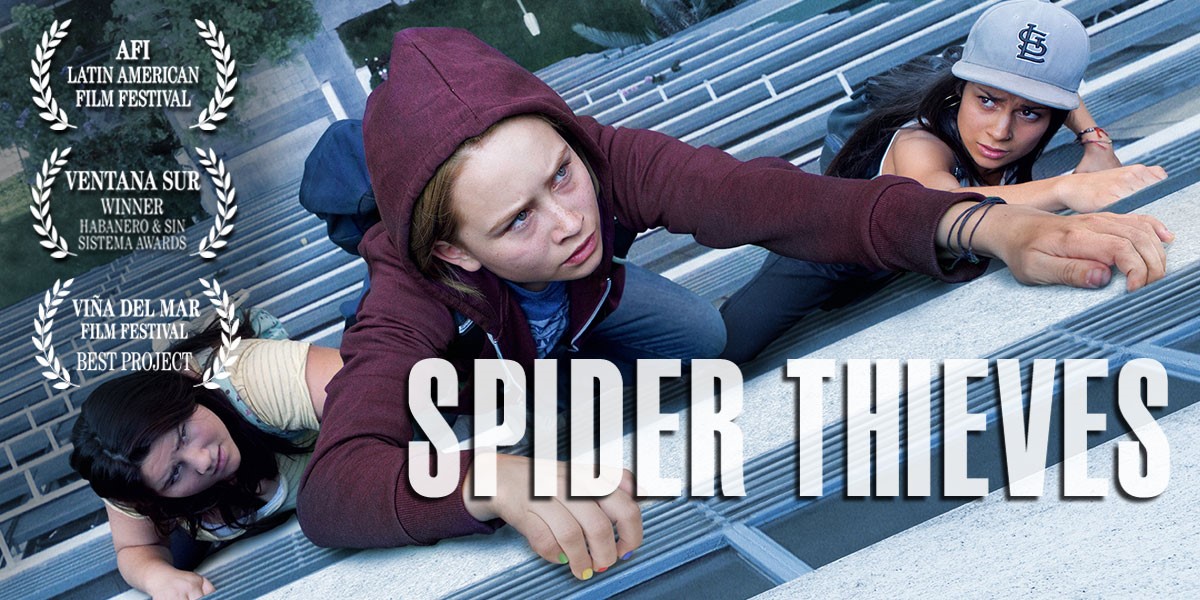 Inspired by actual events, this teenage thriller is a unique social commentary on dreams, class, and unfulfilled expectations in contemporary Chile. Three teenage girls from a Santiago shanty town set in motion a plan to climb buildings and plunder expensive apartments. All they want is to have all the cool and trendy stuff they see advertised in TV commercials and department stores. Word spreads and soon enough they became the notorious “spider thieves.”