Join Us for a Lunch Time Talk with Dr. Seamus Cullen

THE IMPACT OF THE IRISH REVOLUTION, 1912—23, on Kildare a Garrison County 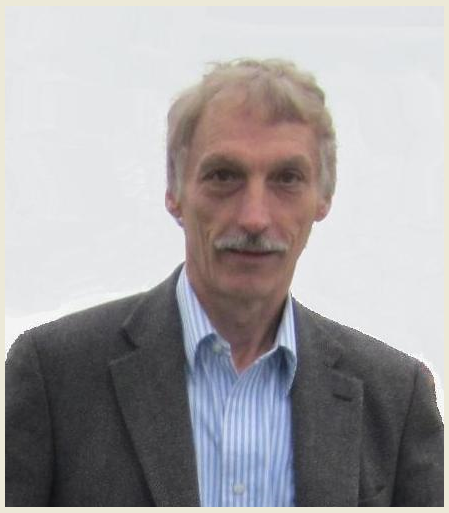 Kildare is a typical largely rural Irish county adjoining Dublin. During the Irish Revolution, Kildare was home to the largest concentration of British military personnel in Ireland and as a result the county was somewhat restrained in terms of revolutionary activity. However, the story of how a revolution was played out in a garrison county using low militancy, intelligence gathering, and effective public resistance has been fully explored in Seamus’s book, Kildare, The Irish Revolution, 1912-23. According to reviews, in terms of involvement, Kildare’s role now needs to be elevated from a lower position to a higher-ranking category.

The lecture will include details of an international dimension, a strong American connection including parallels with the American Revolution, effective use of the strike weapon, influence of the Catholic Church and the conclusion to the revolution in which a counter revolution of some degree applied.

SEAMUS CULLEN is a historian from County Kildare, Ireland. He holds a Ph.D. in history from Dublin City University and his thesis Kildare: The Irish Revolution, 1912-23 was published last year. Seamus’s broad research interests are local studies particularly of his native County Kildare and military history between 1798 and 1923. At present he is specializing in the history of the Irish Revolution, 1912-23. He is the author of several publications including The Emmet Rising in Kildare: Conspiracy, Rebellion and Manhunt in County Kildare, 1803–1806 (2004) and co-editor of Fugitive Warfare: 1798 in North Kildare (1998). His various published history articles can be viewed on his website, www.seamuscullen.net.