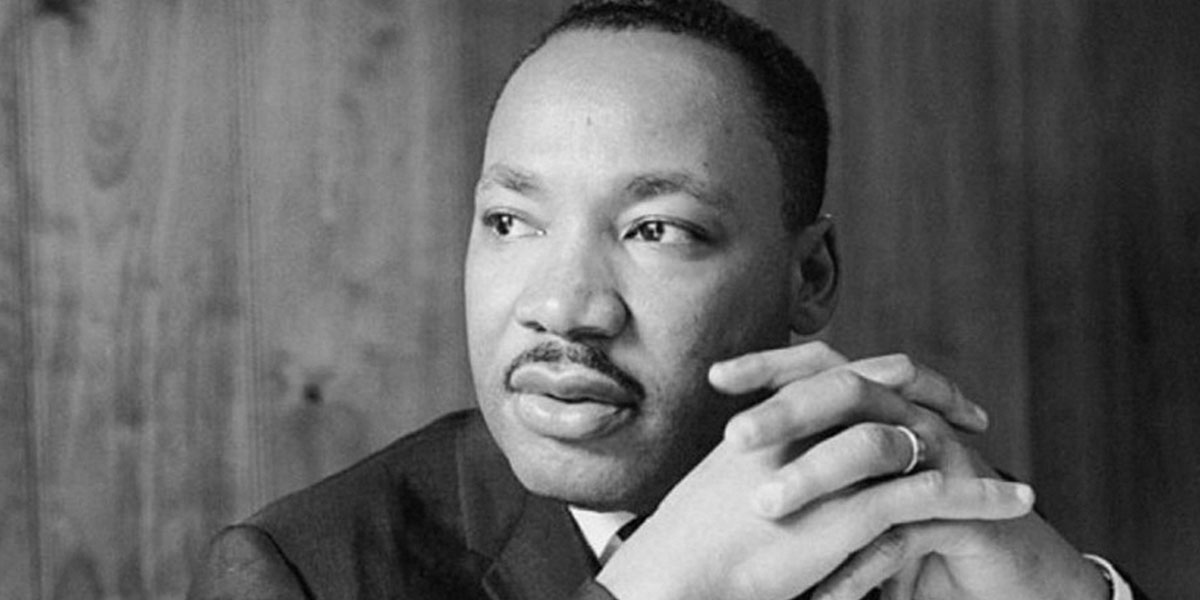 Saint Mary's College is pleased to collaborate with the South Bend Human Rights Commission to host a Little Taste of Peace. This event is both a wonderful stand alone event/civic dialogue on how we can all build upon Dr. King's dream while also serving as the kick-off event for the spring Study Circles on Race.

A Brief History of A Little Taste of Peace

In 2002, the Urban League called together a group of people representing a number of constituents. The wanted to start a program here similar to the “Chicago Dinners.” In that program several people of different racial/ethnic backgrounds came together for dinner in someone’s home with a discussion about racial matters to follow. After much deliberation community leaders decided to hold a discussion over dessert conjunction with the celebration of the birthday of Dr. Martin Luther King Jr. In its first years this program was called Just Desserts.

By 2005, because of a change in leadership, the Human Rights Commission and the United Religious Community along with the Center for Women’s Intercultural Leadership of Saint Mary’s College had revived the dessert and discussion format and changed its name to a Little Taste of Peace. It was utilized as a “kick-off” for a six-week discussion series called Study Circles on Race.

Since then, the Little Taste of Peace has become a cherished annual event. While its location changes ad January weather can be challenging, most years the 100+ participants come away refreshed and engaged by the invigorating civic dialogue.