It’s more than a facelift! When the new Angela Athletic & Wellness Complex opens in the spring of 2018, all that will remain from the former Angela Athletic Facility is the gym floor. The new center will feature a modern, state-of- the-art space for students to exercise, relax, socialize, eat, and study.

Watch construction crews dismantle the 1970s-designed fiberglass exterior of the building. The footprint for the new field house is already visible, with the foundation footing now in place. Webcams on the east and west sides of the construction site allow you to see the project’s progress in real time. 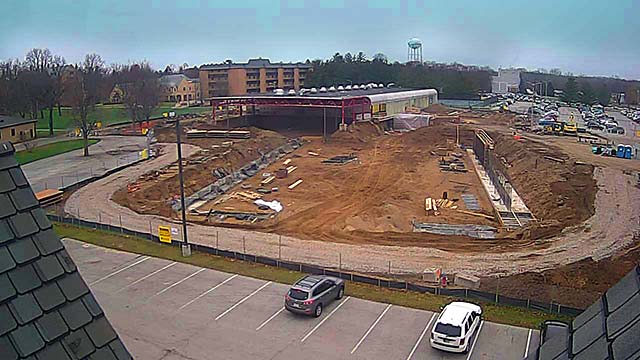 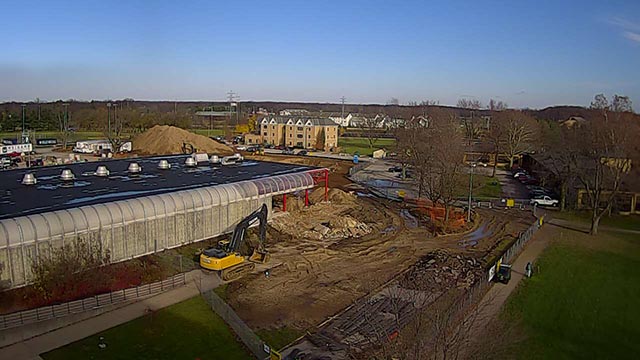 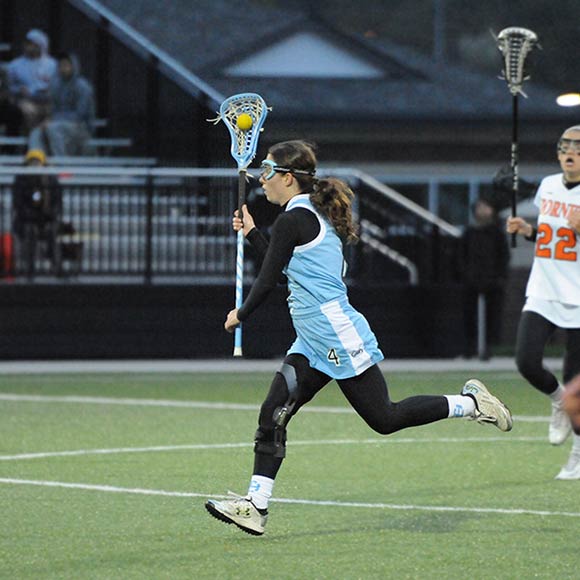 "It makes me so excited that Saint Mary's will be one of the schools that other teams travel to and can't stop talking about how nice our facility is,"
— Lauren Telford '17, lacrosse player

Take a peek at what the new athletic and wellness facility will be like. While not an exact representation, this 3-D architectural rendering video offers a concept of what the state-of-the-art building will be like. The athletic and wellness center will be more than twice the size of the former one and support the needs of all students, including Saint Mary’s Division III athletes. Check out the floor plans of the main and court levels of the gym and field house.

Features of the new Angela 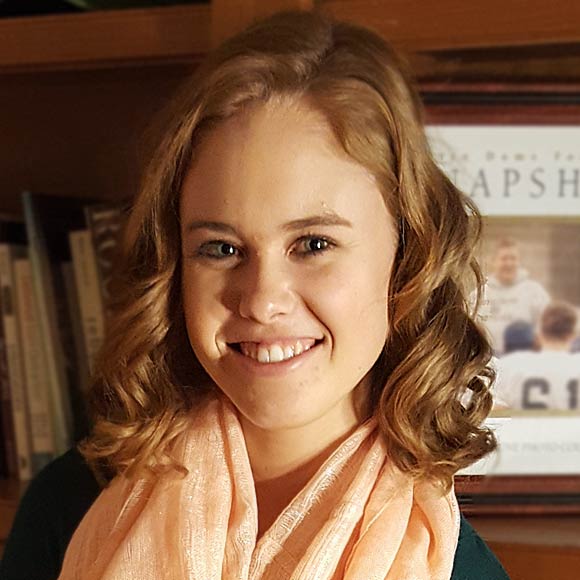 "I look forward to having a place that I can experience Saint Mary's beyond the classroom, whether through working out, playing intramurals, or just hanging out with my fellow Belles."
— Anna Byrnes '19 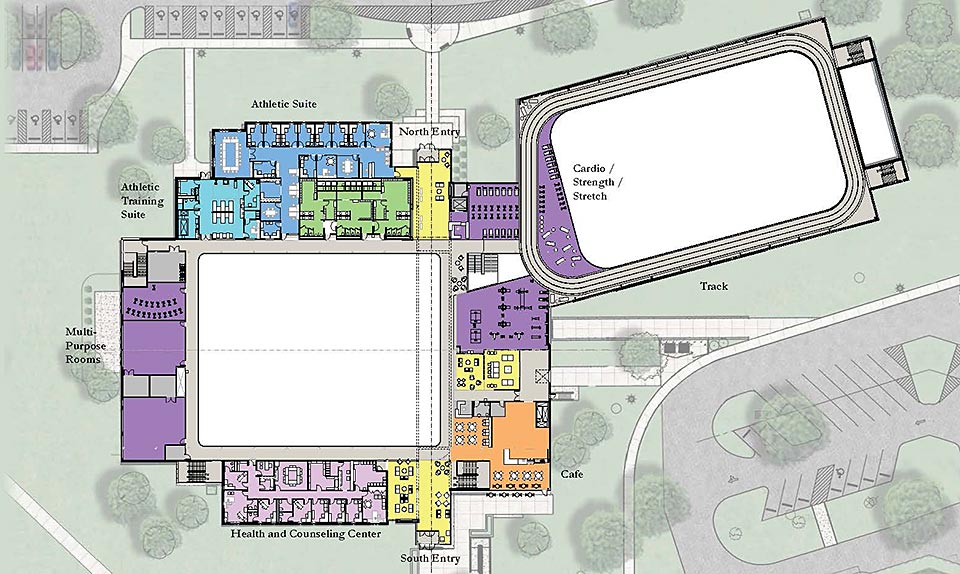 The plans for the main level of Angela Health and Wellness complex. 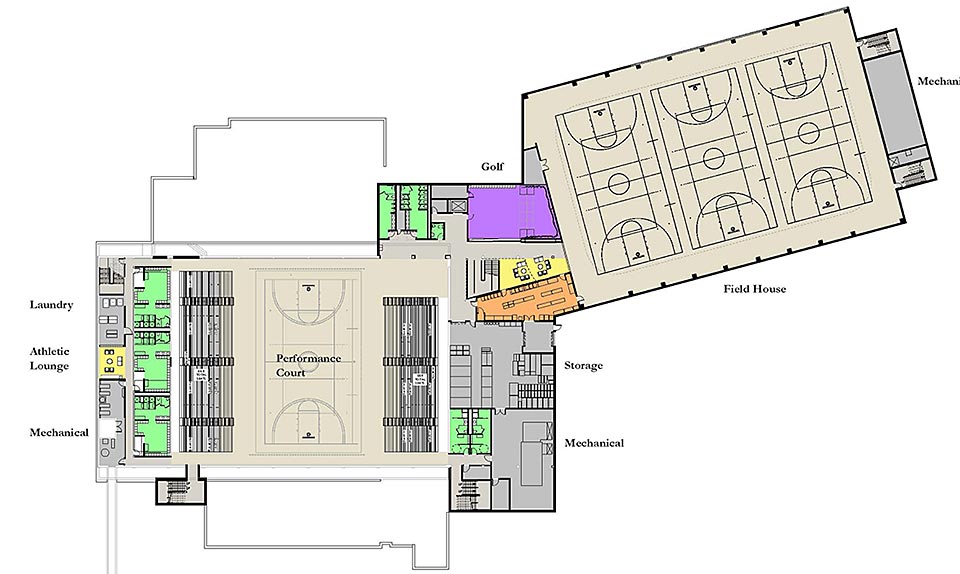 The plans for the court level of Angela Health and Wellness complex. 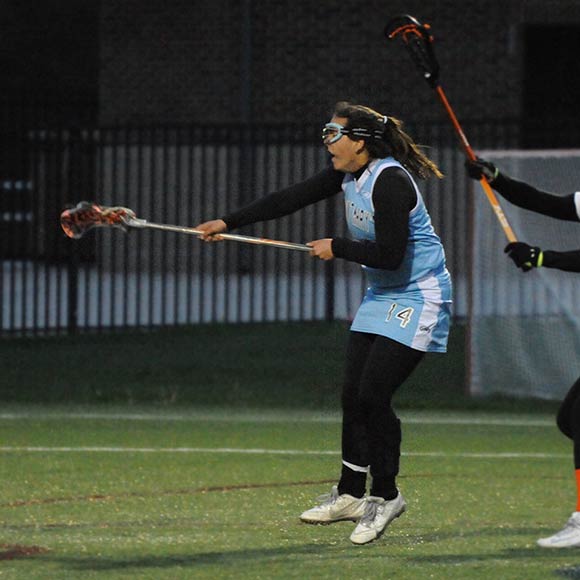 "I feel privileged to soon be able to enjoy the luxuries that are coming to Angela that so many people worked so hard to acquire."
— Molly Stout '19, lacrosse player

The new Angela is so Saint Mary's

Saint Mary’s College embraces Holy Cross education, which seeks to educate a complete student — mind, body, and spirit. This holistic approach to learning allows our students to cultivate their intellectual, physical, and spiritual self. 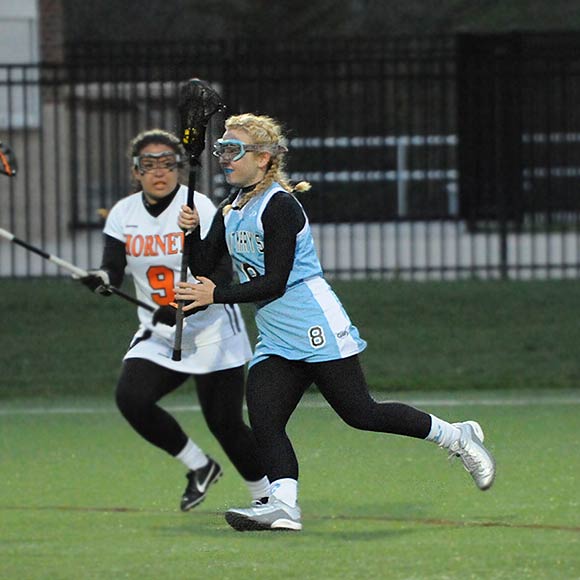 "The wonderful new environment will allow us to foster a healthy competition between the body and mind, bettering both ourselves and our teams."
— Hanna Makowski '18, lacrosse player 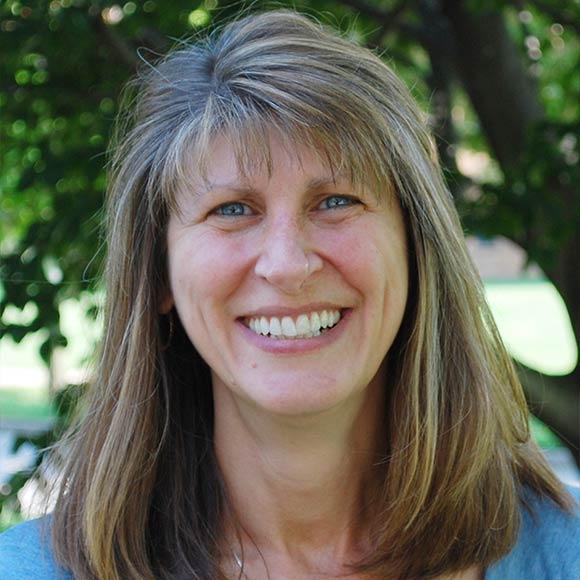 “We finally have varsity, collegiate fields that announce to our visiting teams that they have arrived. This is the home of the Belles!”
— Julie Schroeder-Biek ’88, director of athletics

The $25 million-plus Angela Athletic & Wellness Complex project includes two phases. Phase I of was the construction of the Patricia Wiedner Purcell '69 Athletic Fields, which were ready for play in the fall of 2016. The fields feature a concession stand, lights for night games, and a gated entrance. 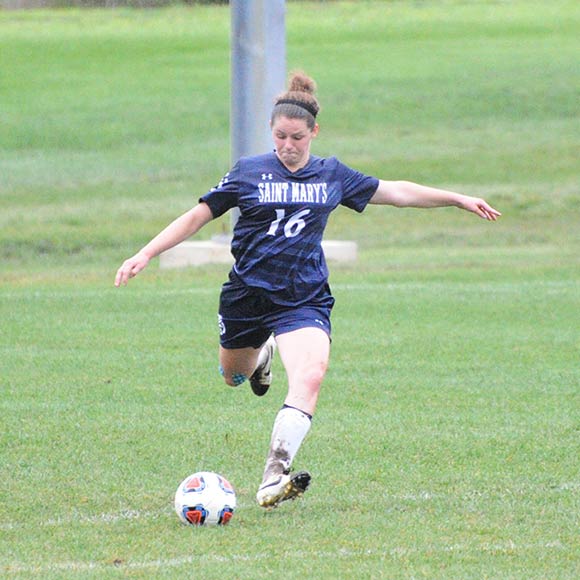 "I absolutely loved playing under the lights every night for training, and our home games under the lights had an entirely different feeling than games during the day."
— Kay Thursby '18, soccer player 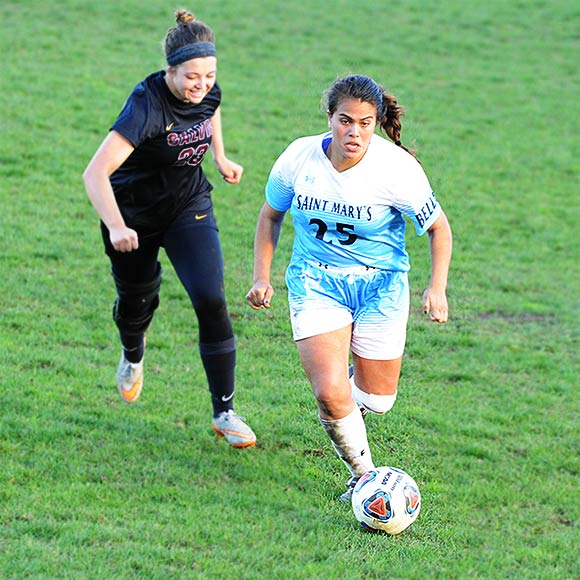 "This year, it was nice to be on home turf and have that sense of pride and eagerness to play back on campus."
— Liza Felix ’17, soccer player

Students who have played on the new soccer, lacrosse, and softball fields say the improvements were sorely needed and much appreciated.

Why is it called Angela?

This is the third gym at the College and all three have been named Angela for Mother Angela Gillespie, the first American to head Saint Mary’s Academy, which would become Saint Mary’s College.

It's not too late to take part!

Support the Angela Athletic Health and Wellness project. Be sure to indicate that your gift is for Angela! 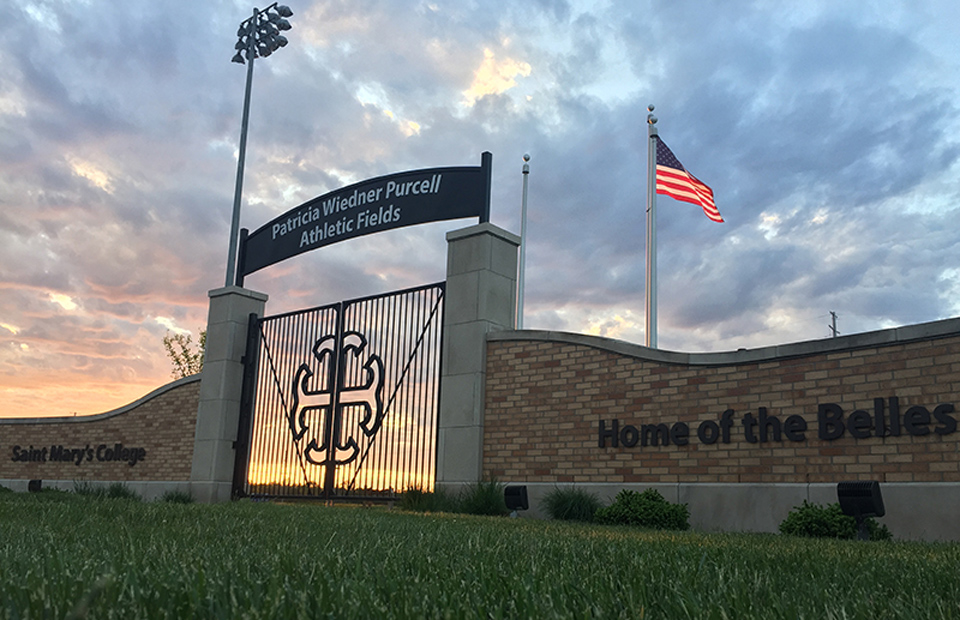 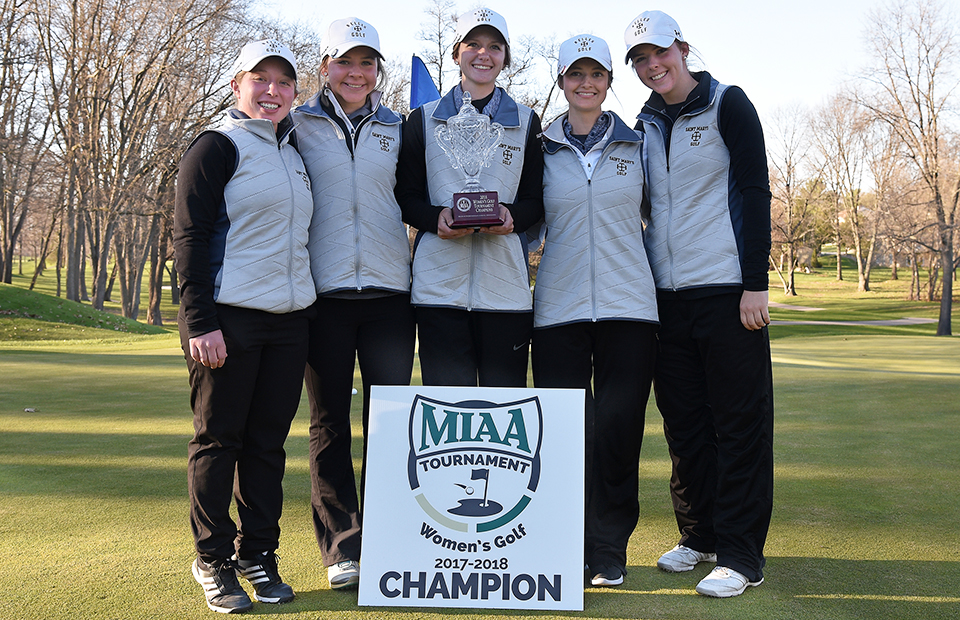