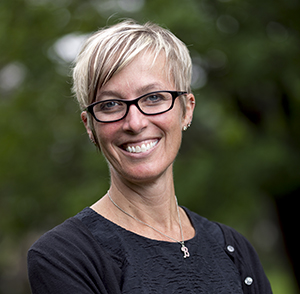 President Katie Conboy, Ph.D. is pleased to announce that Barbara May, Ph.D. will join her leadership team on August 1 as Provost and Senior Vice President. May comes to Saint Mary’s from the College of Saint Benedict & Saint John’s University in central Minnesota, where she has served as Academic Dean since 2017.

“Saint Benedict, a college for women, and Saint John’s, a university for men, are top-tier liberal arts colleges,” Conboy said. “There are many similarities between Saint Mary’s College and these institutions, including the Catholic intellectual tradition, the combination of liberal arts and professional preparation, and the size of the undergraduate student body. Barb May’s experience—first in the classroom as a professor of biology and later in administration—has given her the foundation for a successful transition to Saint Mary’s. I am thrilled to welcome her to my leadership team.”

As academic dean, May served as the key administrator for all academic programs, curricular and academic co-curricular matters, assessment of student learning, course scheduling, and educational policy. She was responsible for the two institutions’ 37 majors and 40 minors, 270 faculty members, and 3,000 undergraduate students. She led recent initiatives that strengthened the academic offerings of the colleges, including the development and implementation of a new general education curriculum, a new exercise and health science major, and several new interdisciplinary minors that support various professions including business and pre-health.

May also led the charge to create Saint Benedict’s first graduate programs in nursing, guiding the nursing faculty, admissions, and the administration through a market and budget analysis, and implementation of three graduate programs: a doctorate of nursing practice (family nurse practitioner), a doctorate of nursing practice (leadership), and a master of science in nursing (nursing education). She also helped restructure co-curricular programming in multiple departments including First Year Experience, undergraduate research, academic advising, the Center for Global Engagement, among others.

May earned her doctoral degree in Molecular Veterinary Biosciences in 2002 from the University of Minnesota, and her bachelors degree in biology and German from St. Olaf College in 1995. 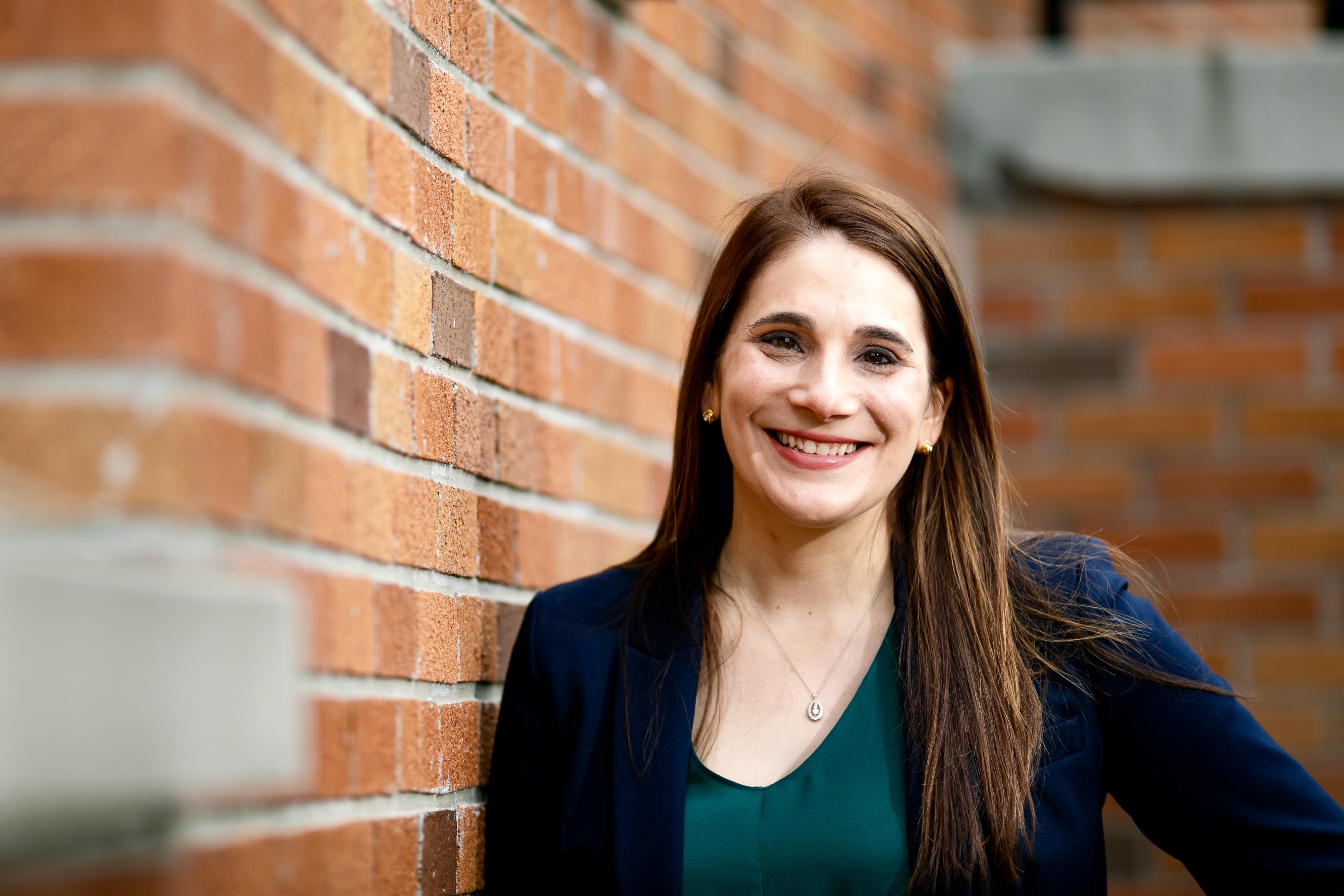 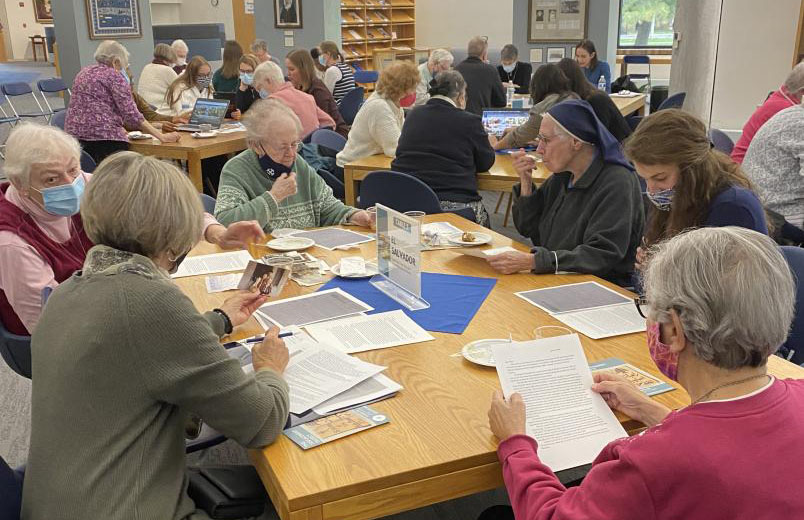 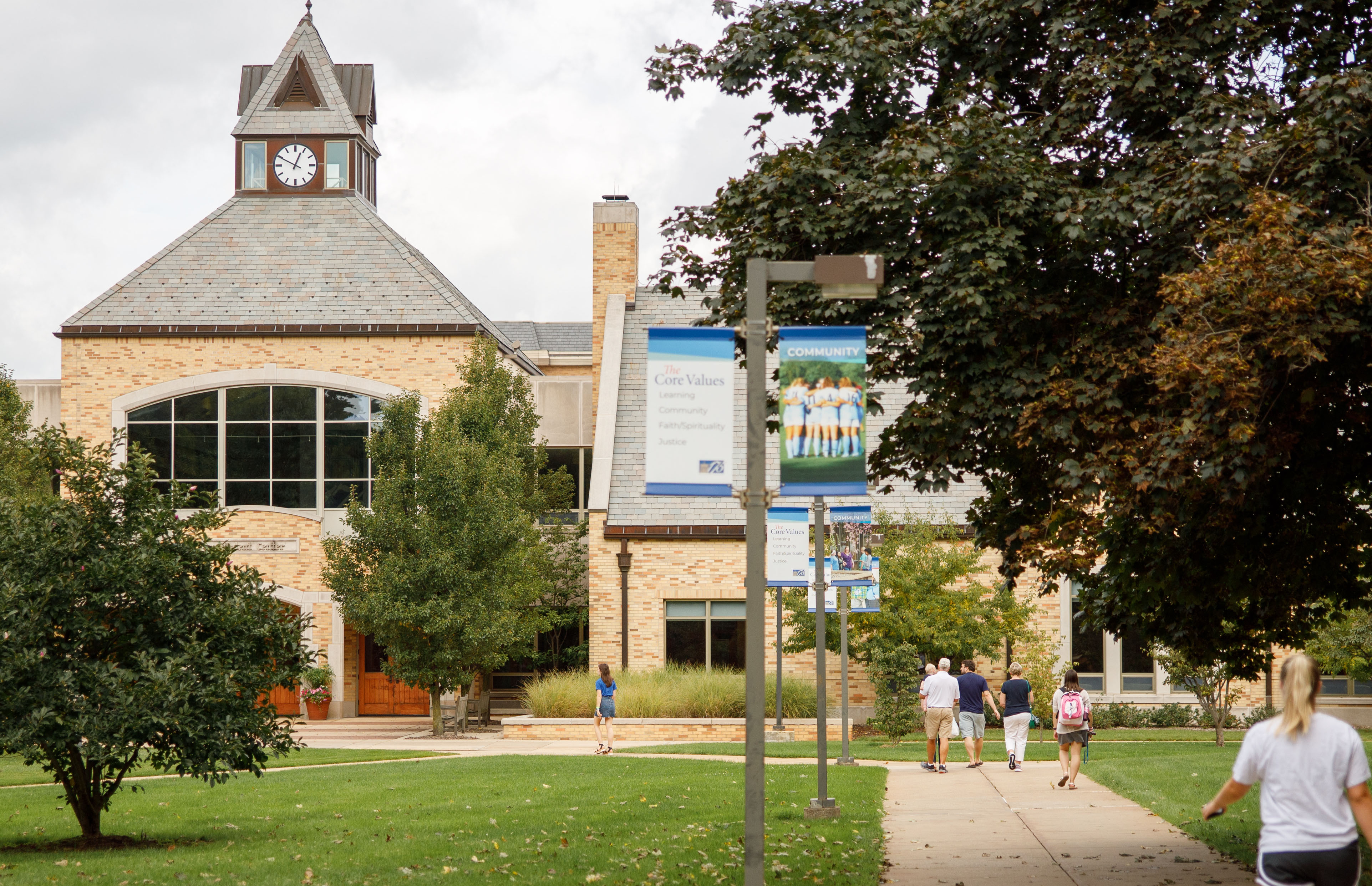