April 4, 2017 (Notre Dame, Ind.) — The Saint Mary’s College Department of Communication Studies, Dance, and Theatre is proud to welcome writer, comedian, and actress Casey Whitaker to campus as this year’s Margaret M. Hill Endowed Visiting Artist in Residence. Whitaker is a member of Second City improvisational troupe, who spent a week on campus in March 2015 as part of the Margaret M. Hill Endowed Visiting Artist series. Whitaker is directing Saint Mary’s theatre students in the spring production, a play titled Lucky, Liar, Loser, which she wrote herself. The play will run April 27-30 in Little Theatre. 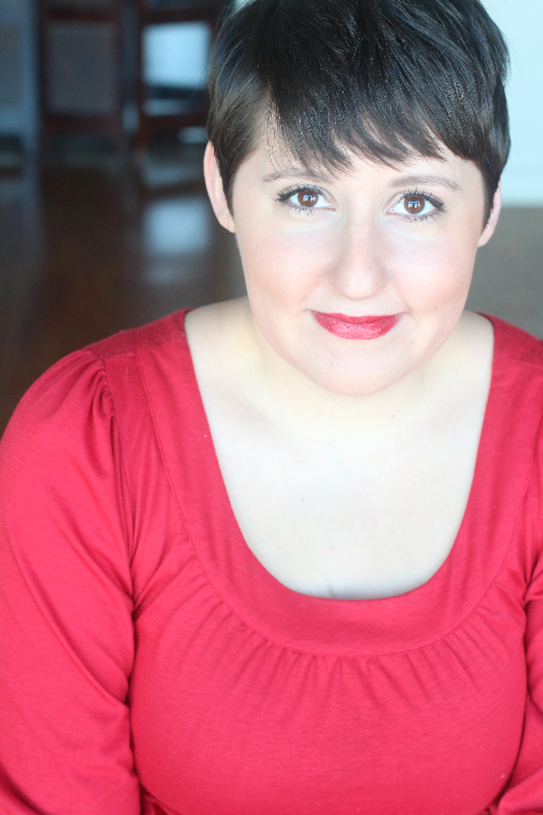 Whitaker’s play, Lucky, Liar, Loser, tells the story of nine women’s struggles and triumphs in the aftermath of abuse. Extremely funny, vulnerable, and full of truth, this exposed multimedia dramedy allows the audience to join in on the journey of each woman through sketches, shadow puppetry, and modern dance. The exploration of the human spirit and the cause and effect of each woman’s choices inspire understanding and the realization that we can all do more.

“The play presents a uniquely complex mix of the serious and the comic that is always unexpected, creative, and highly theatrical,” Mark Abram-Copenhaver, associate professor of theatre said. “Lucky, Liar, Loser is a sophisticated treatment of this emotionally charged and current subject matter.”

Whitaker is a seasoned stand-up, sketch comedy, and improv performer. Hailing from Beavercreek, OH, Whitaker now resides in Chicago where she trained with Second City and iO Chicago. Whitaker has toured with Second City's Shred Co. for the last three years and currently understudies Second City's Resident Stages. When she’s not on stage at Second City, Whitaker can be seen performing at iO, The Paper Machete, and Zanie’s Chicago. In addition to her work as a performer, Whitaker is a freelance comedy writer for the card game, Utter Nonsense: An Inappropriate Accent Game.

“Saint Mary’s is forever grateful to Peggy Hill for her gift to the College which allows us to, year after year, host artists who coach and instruct our students. The students receive advice about how to make their way in the professional theatre world. They also have the opportunity to ask the artists various questions about their technique, particular roles or scripts or shows, how to balance career and personal life, and how to take the first steps after college,” professor of theatre Katie Sullivan added.

Tickets can be purchased by visiting saintmarys.edu/Tickets, calling (574) 284-4626, or stopping by the box office in O’Laughlin Auditorium.