Dorning spoke across campus as the fall 2022 Shannon Scholar

Saint Mary’s College welcomed alumna Courtney Jamieson Dorning ’90 back to campus as the 2022 Shannon Scholar. As the senior editor for NPR’s All Things Considered, Dorning is responsible for arranging interviews with a variety of newsmakers. But while on campus, she was on the other side of the microphone, answering student questions about her career in national news. 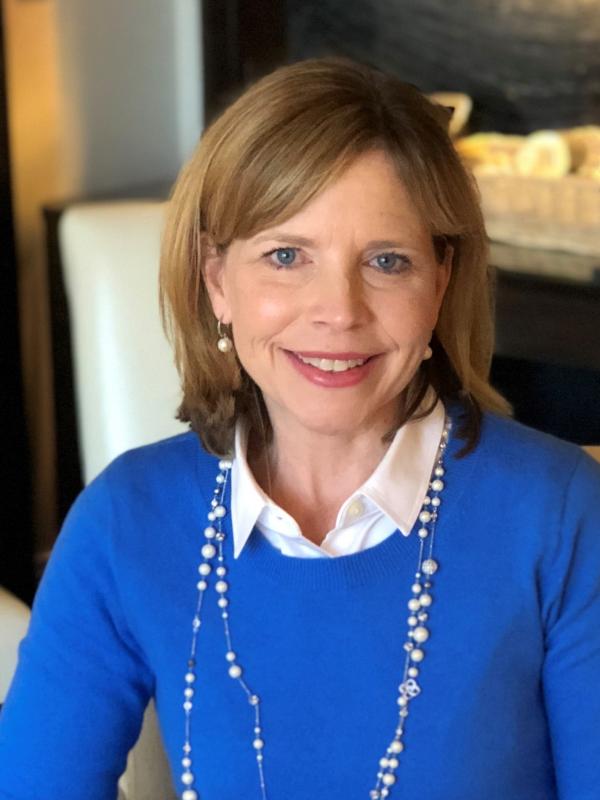 classes as well as a conversation with members of the editorial board and staff of the tri-campus newspaper, The Observer.

Dorning’s day to day at NPR varies, but currently she is in the midst of the midterm election cycle, planning features that help analyze the results. When there isn’t a major election on deck, Dorning’s main role is the editor on interviews with anyone from First Lady Michelle Obama, to Jane Fonda, to one of her favorite authors, Ann Patchett. “It’s pretty cool to hop on a zoom with your favorite author,” she says.

After graduating from Saint Mary’s in 1990, Dorning’s career actually began in patient care at a hospital. Several years in, she knew it wasn’t her passion, and decided to switch gears entirely, enrolling in journalism at Northwestern University’s Medill School. In 1996, she received her master’s degree, and entered her new career armed with an audition tape and the connections she made in Washington D.C. while covering the 1996 election. She landed at ABC News where she spent the next nine years—three as a researcher and six as a producer—working with famed broadcaster Ted Koppel on Nightline. Eventually she made the transition to radio when the position for an editor at NPR opened up—a move that has allowed her to strike a balance between a fast-paced career and a meaningful personal life.

Dorning has spent a total of 10 years at NPR, with several years in between where she focused on her family, having three children within 18 months. Dorning talked about the hardships of being a working mom and the difficult yet rewarding decision of taking time off her career to spend with her family. She credits journalist Candy Crowley’s message “your career will find you,” as she made her way back to NPR. Shortly after returning to work, the #MeToo movement was gaining momentum. Dorning played a key role in All Things Considered’s coverage of the movement.

As a journalist, Dorning holds a high standard of the work she puts out in today’s world. “I believe that journalism at its best is a public service. And we are in a time in our history where reliable information from trusted sources is really important,” she says. “I’m so lucky to feel a sense of mission in what I do.”

Dorning also credits her successful career to the unique “W program” at Saint Mary’s. Through the writing proficiency program, every student is required to produce a portfolio of writing from a general course to complete the Basic W, then students must fulfill an Advanced W with a portfolio from the entirety of their education at Saint Mary’s. “In my education, the emphasis that Saint Mary’s puts on writing has sharpened my analytical skills, my ability to think broadly about a topic and to distill it down,” she says. “Those are foundational skills that are important in any career.”

The Shannon Executive Scholars Program, established by a gift from Professor William N. Shannon and his wife Bonnie, is an annual program at Saint Mary’s College that invites successful alumnae back to campus to share their career development, expertise, and experiences with students, faculty, and staff in addition to personal visits with College leaders.  Executive Scholars visit the College and share their expertise with students in professionally related classes as well as informal meetings. 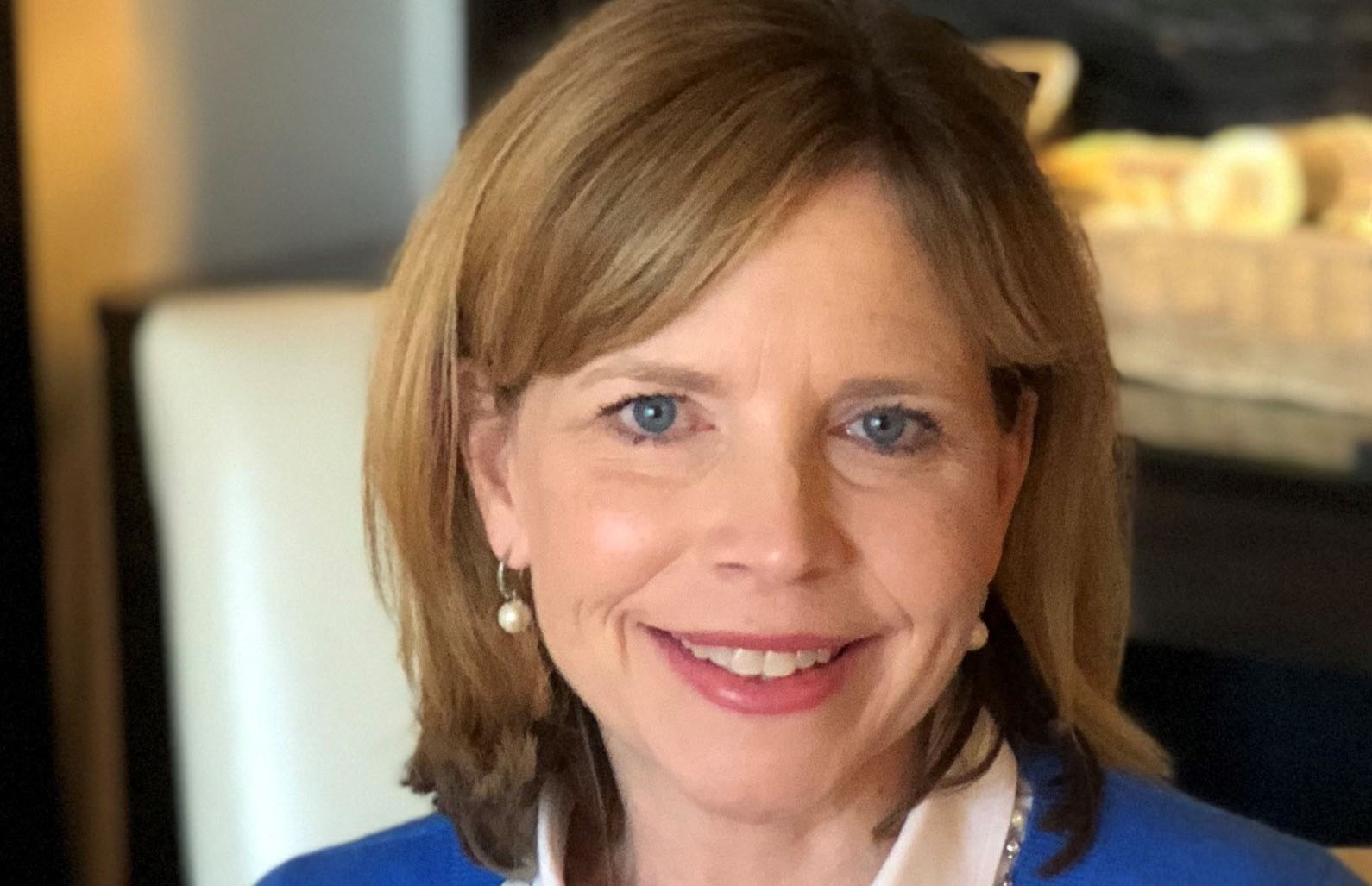 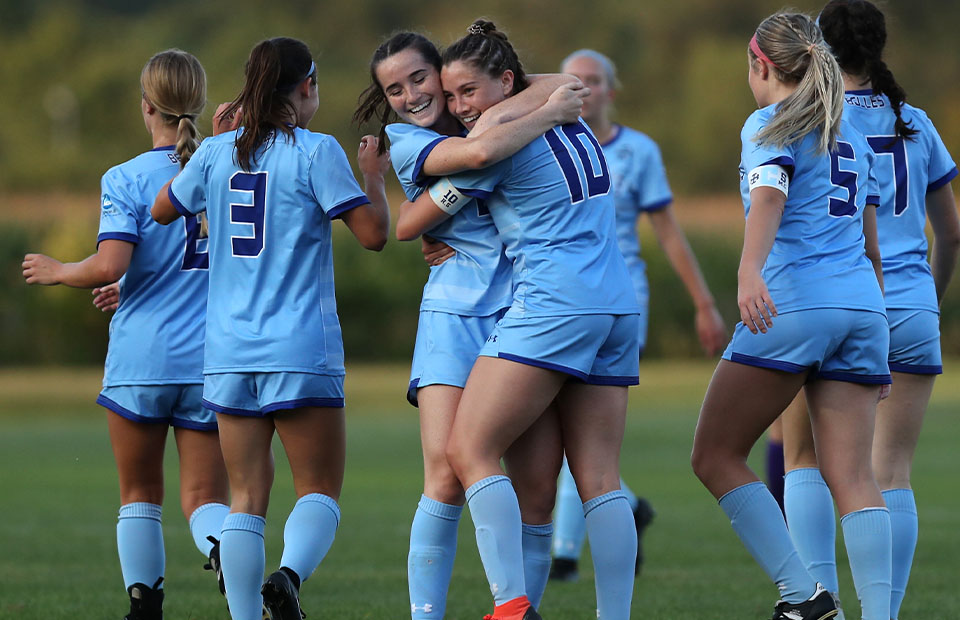