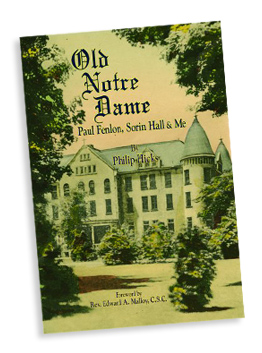 As college students, we often think of our professors as all-knowing. We’re captivated by their passionate lectures and they encourage us to expand our minds. Philip Hicks, PhD, Bruno P. Schlesinger Endowed Chair in Humanistic Studies, knew a professor like that, too. He was captivated by Paul Fenlon, the last “bachelor don” at Notre Dame, who lived for more than 60 years in Sorin Hall as an unmarried layman. Despite the age difference—Hicks was 18 and Fenlon was 80 when they met—Hicks’ fascination with the retired English professor developed into a close friendship that shaped him into the scholar and teacher he became, which he writes about in his book Old Notre Dame: Paul Fenlon, Sorin Hall & Me published by Corby Books.

In the 2009-10 academic year Hicks went on sabbatical. He worked on several articles in his area of academic expertise, 18th-century British intellectual history, but the time away from teaching had also provided time to reflect on his undergraduate days and gain a new perspective on them. “I had an epiphany,” he said. “My friendship with the Professor was deeper than I had imagined. The stories he told were better than I remembered. I had preserved a lost world still worth recalling 30 years after the fact.”

Hicks kept a journal where he recorded his conversations with Fenlon, which he used as much of the source material for his memoir. The journal, inspired by an assignment in his freshman seminar, amounted to a couple hundred pages. The book chronicles the many conversations Fenlon and Hicks had after Hicks’ late night study sessions. After a long night in the library, Hicks would return to his Sorin Hall dormitory and drop by Fenlon’s room. The two would chat into the early morning about the history of Notre Dame, Sorin Hall, and life as Fenlon had experienced it.

The book emphasizes the value of friendship, in particular the importance of storytelling in developing friendships. In this way, generations can be bridged and friendships formed more easily than we might think.

The book also honors the value of history and tradition, and of loyalty to institutions—in this case, Paul Fenlon's loyalty to Notre Dame, Sorin Hall, and the Catholic Church. Forty-four years after he wrote his first journal entry, Hicks’ book release inspires students to think about the small moments and unlikely experiences that shape the course of their lives. 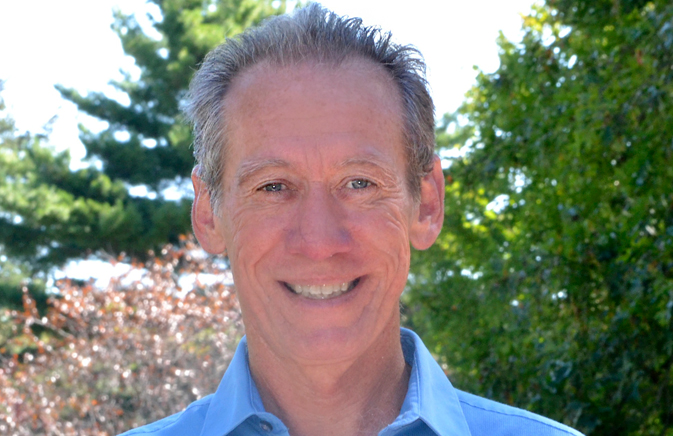 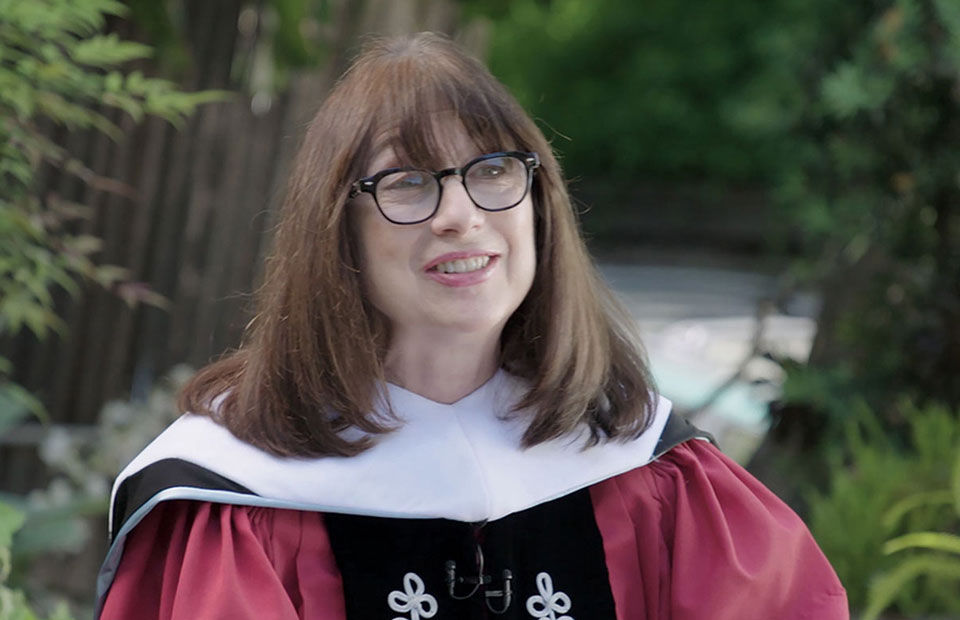 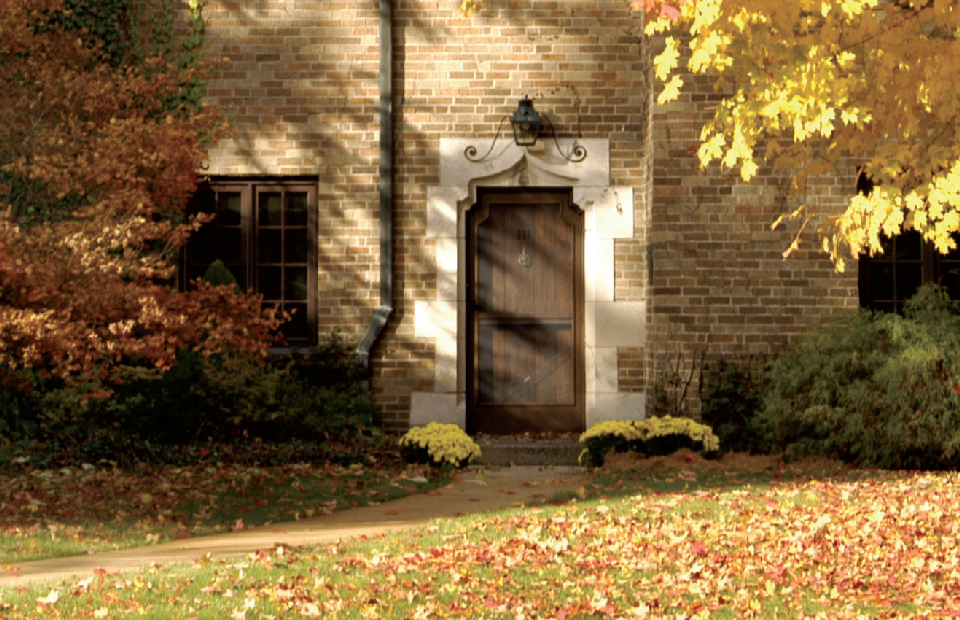