The following is a letter to alumnae sent by Vice President for College Relations Shari Rodriguez.

Please join us in prayer for Sister Miriam P. (Sister Miriam Patrick) Cooney, CSC, ’51, who entered her heavenly home on December 16, 2020. She was 95 years old. 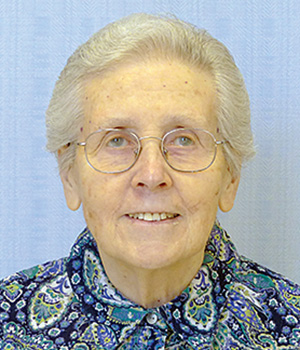 “Sister Miriam’s love for mathematics has produced generations of Saint Mary’s women who have used their gifts for the benefit of others,” said President Katie Conboy. “Her leadership during a time when few women pursued degrees in math, as well as her commitment to religious life, has had a profound influence on the College. We give thanks for her many years of dedicated service and her life of prayer.”

Sister Miriam’s teaching career at Saint Mary’s began in 1950. She rose to associate professor in 1959 and served as chair of the math department at Saint Mary’s from 1968 to 1991. She also served as associate chair in the math department at the University of Notre Dame from 1971-1972. She won the Spes Unica award, which recognizes a Saint Mary’s faculty member’s eminent service to the College in teaching, scholarship, creative activity and/or service, in 1975.

In 1981, Sister Miriam co-authored a study of 130 Catholic women—primarily religious sisters— who held doctorate degrees and had careers in mathematics. This resulted in a Smithsonian Institute project and a published study, Directory of Women Religious in Higher Education, in 1986. She also co-authored the article, Recruitment and Retention of Students in Undergraduate Mathematics in 1990 and Celebrating Women in Mathematics and Science in 1996, among other published work.

In addition to her service to the College, Sister Miriam’s broader advocacy for women in mathematics is legendary. She started Hypatia Day in 1991 at the College to encourage local high school girls with an interest in math and other STEM fields. The event was named after Hypatia, who was born in 370 A.D., and known as the first female mathematician.

Many of Sister Miriam’s students were inspired by her passion for mathematics and her belief in their abilities.

Kae Bichimer Sobcyzk ’81 reflects, “Sister was a strong proponent of women in mathematics and shared her passion with math majors at Saint Mary's College. She knew we could succeed and expected our best. She inspired me beyond graduation and throughout my career.”

To honor Sister Miriam’s dedication and positive influence on her life, Kae and her husband, Mike, established the Sister Miriam Cooney, CSC ’51 Endowed Grant for Undergraduate Student Research in Mathematics at Saint Mary’s to fund student/faculty research in math.

Sister Miriam also had a profound influence on her fellow faculty members, especially in the math department.

“Sister Miriam had a tremendous impact on Saint Mary’s math students and the math department as a whole,” said Joanne Snow, professor of mathematics and computer science. “Her advocacy for women in the field of mathematics was pioneering, and her legacy lives on in the many alumnae who learned from her example and encouragement.”

A prayer service for Sister Miriam took place on December 17 at the Church of Our Lady of Loretto. The video recording of the service can be viewed by clicking the button below. An obituary honoring Sister Miriam, lovingly written by the Sisters of the Holy Cross, is below.

Obituary for Sister Miriam Cooney, CSC
Back to Stories 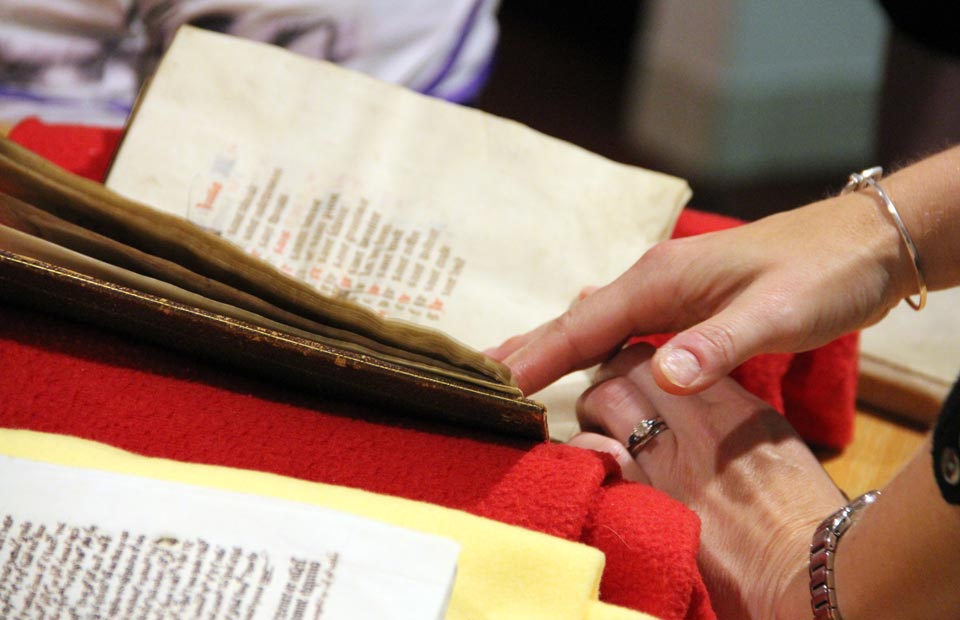 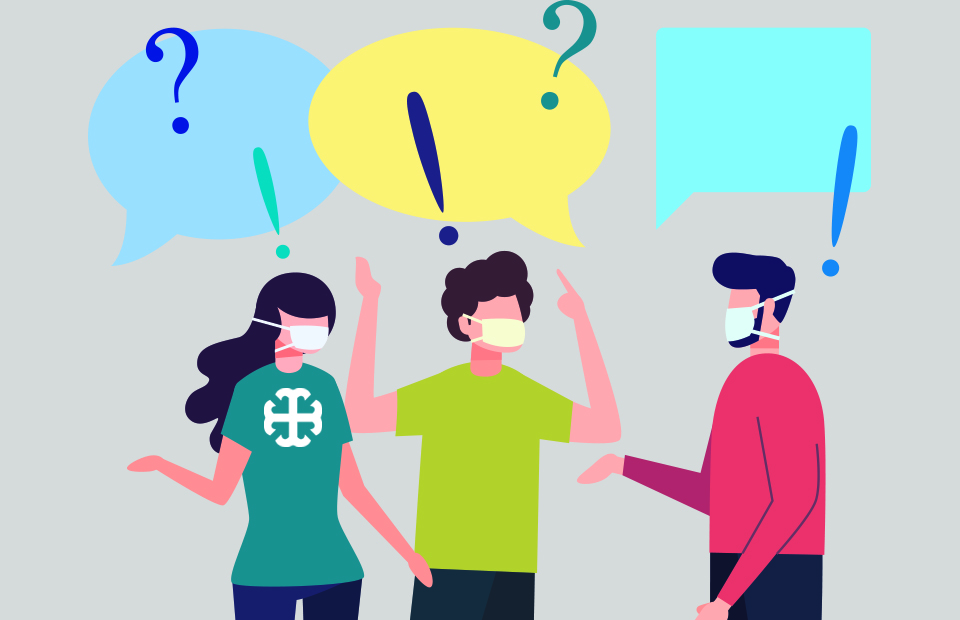