Vienna Waits for You

Vienna Waits for You

July seems like the perfect month to slow down and ask: “What’s your Vienna?” And you don’t have to be a Billy Joel fan to understand what I’m talking about.

But it was a Billy Joel moment that got me thinking about this question. After a period of extreme busyness in May and June—two commencements, two reunions, a workshop in Colorado, a Board retreat, a quick trip to Texas, and a conference in Chicago—I tested positive for COVID. Fully vaccinated and doubly boosted, I had outrun the virus for over two years, but just a few hours before I was supposed to join my three sisters, my mom, and a friend for the Billy Joel concert in Notre Dame stadium, I sensed the little chill that accompanies a fever, felt suddenly exhausted, and took the confirmatory home test. No concert for me.

The next day, with my symptoms in full bloom, I had a text from my sister Missy: “You missed the concert last night, but listen to this and pay attention.” And she attached the song “Vienna” from Billy Joel’s 1977 album The Stranger. Of course, I knew that song. It came out during my first year of college, and I owned the LP. I had sung it at the top of my lungs with a cassette tape in various friends’ cars in those late ’70s summers—all those Brendas and Eddies from my high school days. With its opening lines—“Slow down, you crazy child, / you’re so ambitious for a juvenile”— it seemed at the time to be a song for the young: “Where’s the fire / What’s the hurry about? / You better cool it off before you burn it out / You got so much to do and only so many hours in a day.” Who knew I would only start thinking about it—really thinking about it—more than four decades later, in my 60s?

Yet now I was listening differently. Joel wasn’t even 30 years old when he wrote the lyrics that spoke to 19-year old me: “Slow down, you’re doing fine / You can’t be everything you want to be before your time.”  And I would still offer those words to all the college-age students I am responsible for today! But it was a later verse that really got to me this summer:

Slow down you crazy child
And take the phone off the hook and disappear for a while
It’s alright, you can afford to lose a day or two
When will you realize, Vienna waits for you?

Yeah, I needed to let myself lose a day or two. And we all need to “take the phone off the hook” a lot more often. This week of being sick got me asking myself: what’s my Vienna? And why did Joel pick Vienna when he wrote this song anyway? 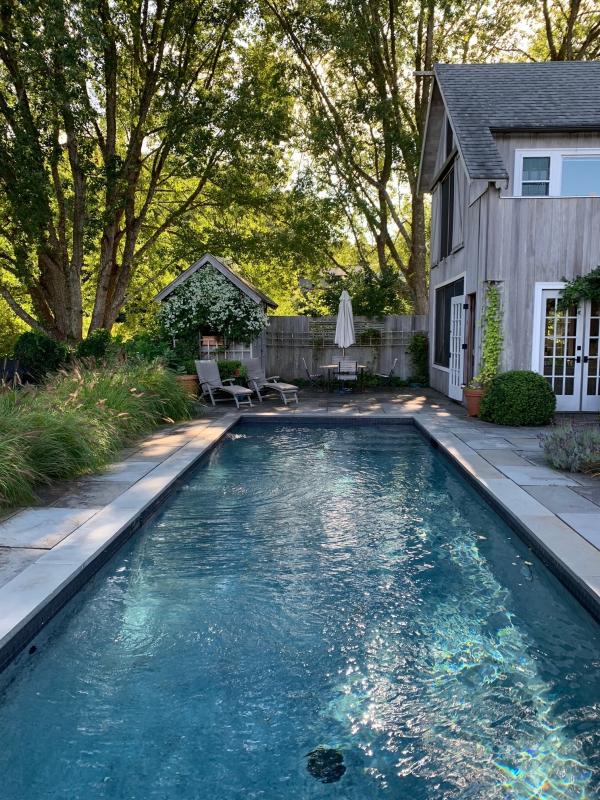 Well, it’s easier to find the background to the song in 2022 than it would have been in 1977, when google was not yet a verb. Just a few keystrokes led me to a recent video of Joel talking about how he came to write “Vienna.” His parents had split up when he was young, and his father had moved to Europe. He learned that his father had remarried and had another son, so he traveled to Vienna in his mid-20s to meet his brother and reconnect with his father. And he was amazed by the city, the chosen home of his favorite composer—Beethoven—where music was everywhere, even in the architecture. “There’s always talent, there’s always virtuosity, there’s always genius,” he said. “But it will take a place like Vienna to bring it out.”

In his own song, he wanted Vienna to represent the place where you slow down and look around, where you “close the circle” because the world starts making sense to you, and where you find you “have some gratitude for the good things in your life.” We might all associate him with a New York state of mind, but the line “Vienna waits for you” came to him on that trip. And even more than 40 years after the song was released, he still says “Vienna” is one of his two favorite songs, one where he felt he “got it right.”

It’s July, and I’m in my own “Vienna” in Rhode Island for several weeks. We bought this summer retreat back in 2018, and although I don’t recall having the refrain of “Vienna” in my head at that time, the lines “You know that when the truth is told / That you can get what you want or you can just get old” certainly resonate with me this summer. This is the place where I slow down and close the circle, where family and friends gather, where I can spend an entire afternoon just watching the goldfinches dip across the meadow and listening to the songs of wrens, bluebirds, and bullfrogs. Yes, it’s my Vienna.

So I ask again: What’s your Vienna?  And I wish each of you time and space in these July days to relax and to recharge and to find that gratitude Billy Joel talked about. After all, as he tells us in another well known song from that album: “Working too hard can give you a heart attack ack ack ack ack ack / You oughta know by now.”