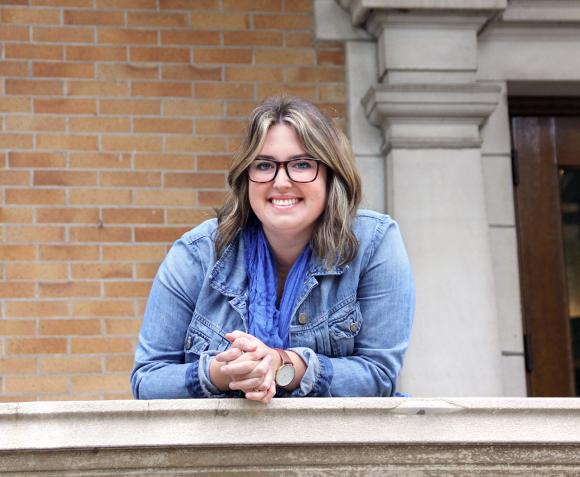 Are you interested in understanding the forces shaping modern culture and in seeing how religion figures in that process? Would you like to develop an historical and theological perspective from which to evaluate current trends? If your answer is 'yes' to these questions, then Religious Studies is a major you will find enlightening and challenging.

What will I study in Religious Studies?

Rituals, ideas about what's ultimate, symbols, myths, gender, philosophies, sexuality, politics, values, literature, poetry, art... anything from abortion to Zen, from Krishna to Christmas, from the ancestral dead to the Grateful Dead.

Why would anyone want to study that?

To learn about people. By studying religion, you learn how whole cultures, past and present, have imagined the universe and how they are able to live in it. You will also learn some of the enduring questions that humans have confronted and some major answers to those questions. You will learn a great deal about the world around you: struggles in the Middle East, the continuing impact of the Bible and the Christian tradition on issues of gender and sexuality, the vexing moral questions on the frontiers of medicine and science. You will also learn about yourself: where many of your ideas and values came from, how they compare with others, what implications they have.

Do I have to be religious to major in Religious Studies?

No! Do you have to be incredibly old to be a History major? Invisible to the naked eye to be a Microbiology major? A planet to be a Geology major? On the other hand, you can be deeply religious and major in Religious Studies. It just isn't required for choosing this major; and in any event, you will be studying traditions beyond what you might have been raised in.

How will I tell my parents and friends that I'm majoring in Religious Studies?

Tell them you've decided to spend all this time, money, and effort on something that will matter to you thirty years from now. In other words, tell them that you intend to take your college education seriously.

The above was adapted with minor modifications from Dr. Eugene Clay of Arizona State University.

Some students study religion to prepare for a career in high school teaching or religious ministry. Others plan to proceed to graduate work in theology or religious studies in anticipation of a university career. Most students, however, major in religious studies simply because they find the study fascinating and rewarding. As an inherently interdisciplinary field, religious studies is an ideal liberal arts major. Through close study of influential theological and religious texts, rituals, and artifacts, students learn about their own faith and our common culture. Beyond these points, studying religion is practical in several less obvious ways.