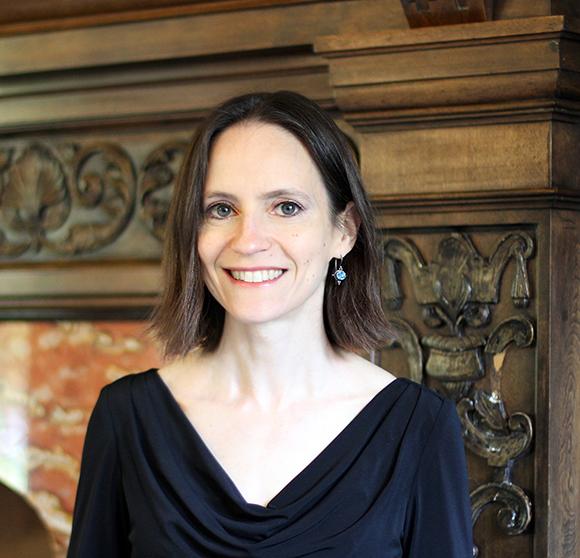 "The Lord . . . hates no thing which he has made and desires that all humans come to the recognition of truth"

I came to the field of medieval studies by happy chance when, as a first year college student, I signed up for a course whose title was misprinted as "Europe in the Wilder World, 500-1500." I remained torn between love of history and love of literature, and so decided to do both. That love of interdisciplinary work remains with me: my research has drawn on church and secular law, sermons, theological and pastoral treatises, letters, histories, medieval encyclopedias, bestiaries, saints' lives, travel writing, inter-faith polemical works, and artwork. The Paris masters whose careers I investigate navigated the known globe. Similar to the cohorts in Humanistic Studies, their joint identity as a group was formed by their shared studies at the University of Paris. They then went on to wide and varied careers in the four corners of the medieval world, from Scandinavia and the Baltic, to the Near East and northern Africa, to the Iberian peninsula and other regions. It is their attempts to apply what they learned in the schools to the pressing issues of their day which most interests me. These issues included pastoral care, the reform of the church, the promotion of the crusades, concern for the poor and prostitutes, attempts to counter the rise of money-lending at interest, the rehabilitation of heretics, and missionary efforts intended to convert members of other religions and lead to the reunion of the Latin and eastern Christian churches.

Editor and contributor, The Papacy, Crusade, and Christian-Muslim Relations: Essays in Memory of James M. Powell (University of Amsterdam Press, 2018).

Editor (with Damian J. Smith), and contributor, The Fourth Lateran Council and the Crusade Movement: The Impact of Fourth Lateran (1215) on Latin Christendom and the East (Brepols, 2018).

“Recent Trends and Future Directions in the Study of Medieval Religion, Heresy, and Inquisitions,” review article for the English Historical Review (2020).