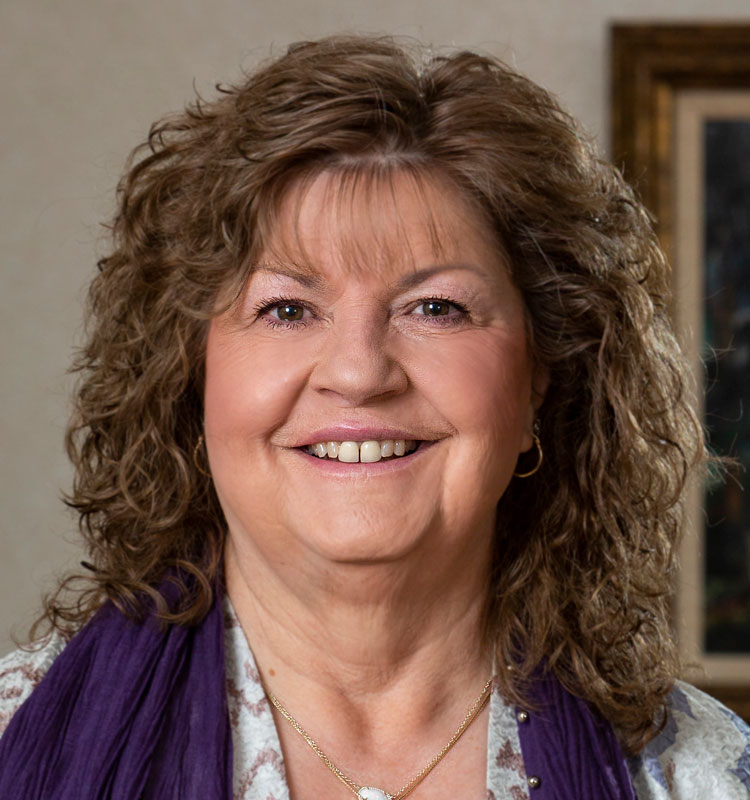 Nancy P. Nekvasil, PhD will deliver the Commencement address to the Class of 2021. Nekvasil has been a member of the Saint Mary’s community for 37 years and most recently served as Interim President.

Nekvasil, a professor of biology, holds a doctoral degree from the University of Notre Dame. A member of Saint Mary’s Department of Biology for more than 30 years and department chair for nearly a decade, Nekvasil has received many awards and honors, including the Maria Pieta Award for extraordinary teaching, the Spes Unica Award for exceptional service to the College, and the Carmi and Chris Murphy Faculty Award for Student Mentorship of the Senior Comprehensive. She also served as Provost and Senior Vice President for Academic Affairs.

Appointed as Interim President by the Board of Trustees in early October 2018, Nekvasil postponed her retirement to serve the College at that important time.

“Dr. Nekvasil is a beloved faculty member, leader, and friend to our students, faculty, and staff. As a professor, she was instrumental in shaping the lives of countless young women, showing them how the sciences need Saint Mary’s minds,” Conboy said. “Then, as interim president, she took charge of the College with resounding aptitude. Her leadership through the early days of the pandemic, when the world was caught off guard, was confident and compassionate. She made sure our students and their families were heard and cared for. I can’t think of a more meaningful person to address our seniors at Commencement than Dr. N.” 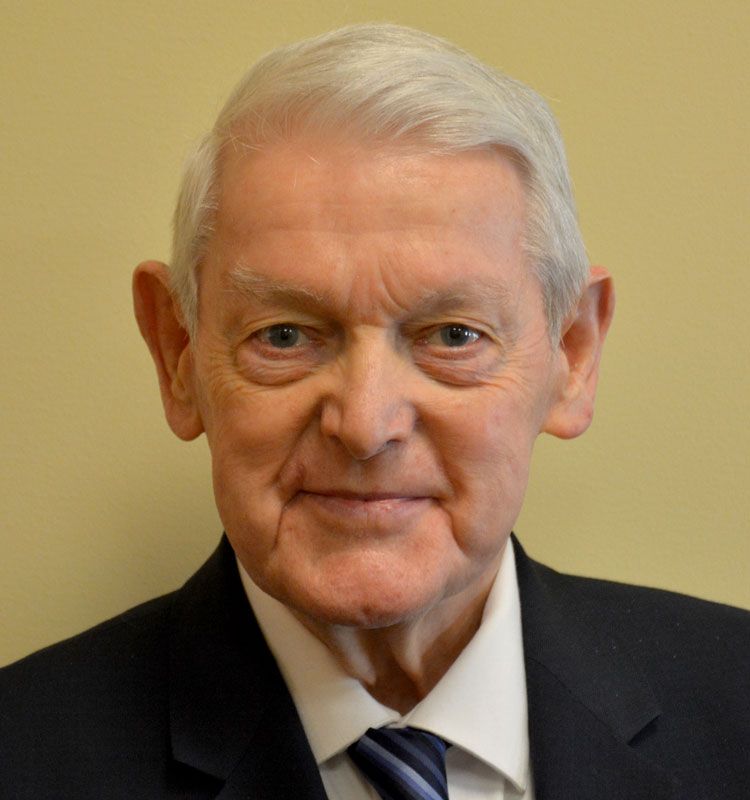 Keith J. Egan, PhD is the Joyce McMahon Hank Aquinas Chair in Catholic Theology Emeritus at Saint Mary's College, and guest professor in theology at the University of Notre Dame. He is an international scholar on the topics of historical theology, medieval theology, Christian spirituality, mysticism, monasticism, and Carmelite spirituality. He held the endowed chair position at Saint Mary’s from 1997–2006, having joined the faculty in 1983. Egan founded the Center for Spirituality at Saint Mary’s in 1984 and served as its director until 2002. During his time, he developed the Madeleva Lecture Series, which continues today, to give voice to women scholars in the discipline of theology. He is a Fellow in the Circle of Scholars, Lumen Christi Institute, University of Chicago, and since 1986, a Corresponding Fellow at the Institutum Carmelitanum in Rome. Egan is also a member of the advisory board at Titus Brandsma Instituut University in Nijmegen, Netherlands. 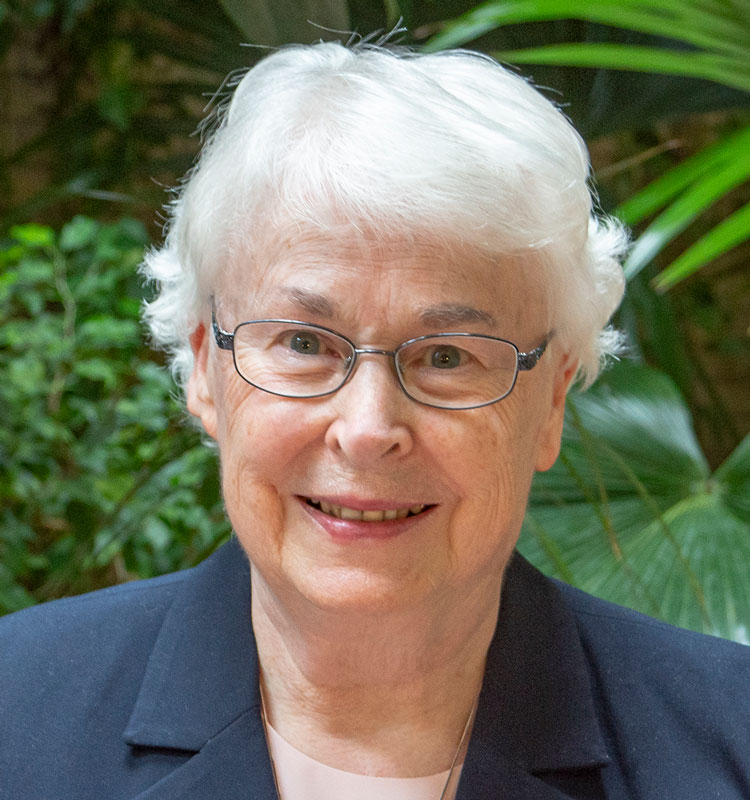 Sister Mary Louise Full ’65, CSC, has been a member of the Saint Mary’s Board of Trustees since 2004. During her tenure, Sister Mary Louise served on multiple committees, including College Relations, Student Life, and Academic Affairs. She was not only a member of the Mission/Mission Fulfillment Committee for many years, but also provided leadership as Vice Chair and Chair. She served on the Trusteeship Committee and was vice chair for 12 years. Her longest service was 16 years on the Executive Committee. 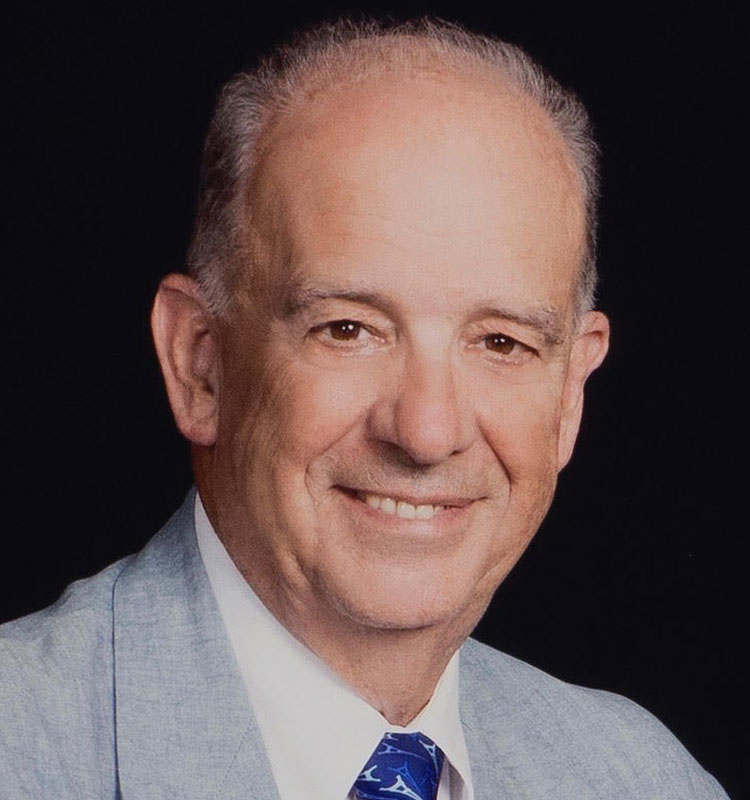 In special recognition, President Conboy will also present the President’s Medal to William Cushwa. The President’s Medal is presented rarely and exclusively to those who have offered exceptional contributions to the life of the College and society. A tireless community advocate, Cushwa served on dozens of boards and planning committees in the region. For Saint Mary’s College, he was a long-time member of the Board of Trustees, active on several committees including the Audit Committee, the College Relations Committee, the Faith Always, Action Now Campaign Steering Committee, Finance and Budget, Facilities and Grounds, and Academic Affairs. Cushwa was to have received the President’s Medal at Commencement in May 2020, but was postponed to the 2021 Commencement due to COVID-19. Cushwa passed away on September 8, 2020.