March 26, 2019 (Notre Dame, Ind.) — Saint Mary's College has named three valedictorians for the Class of 2019. They include Natalie Dock, a communicative sciences and disorders major with minors in psychology and business, Monica McGrath, a statistical and actuarial math major with a minor in computer science, and Elizabeth Preister, a communicative sciences and disorders major. These three women will deliver a joint valedictory address at the College's commencement ceremony on Saturday, May 18. 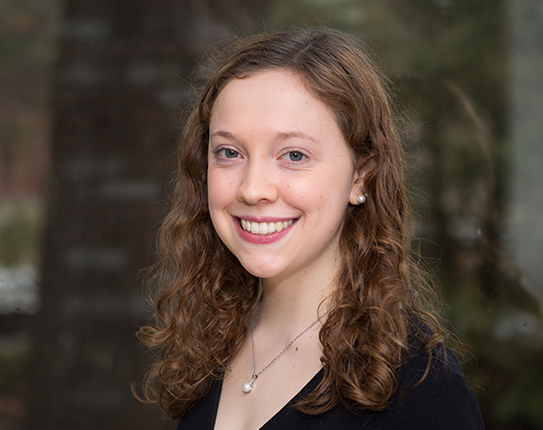 Natalie Dock, from Mountain Lakes, NJ, has been involved with a research group called DeciBelles on campus, in which she and her peers studied the effectiveness of an articulation therapy in a child with down syndrome. Dock finished her studies in December and is currently a paraprofessional at a school in her area. 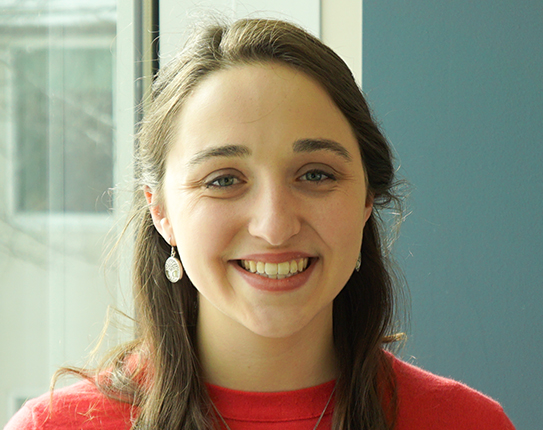 A native of Cary, NC, Monica McGrath conducted research in mathematics under the Student Independent Study and Research (SISTAR) Grant in summer 2017 on the cyclical nature of addiction relapse and recovery cycling through mathematical modeling. 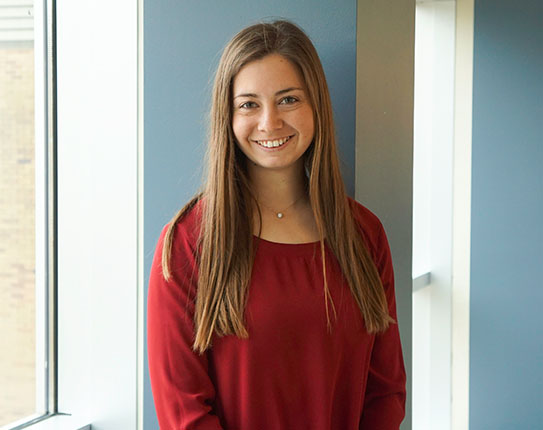 Elizabeth Preister, of Columbus, NE has been a member of the varsity tennis team for all four years and is co-captain her senior year. She is also involved with a research group called DeciBelles on campus in which she and her peers have conducted and facilitated a study on the effectiveness of language therapies on Down syndrome populations.