Many of us are familiar with reading on a screen — we read books, newspapers, magazines, and more. Sometime in the near future, it will be possible to read early manuscripts dating back to 1200 AD in a digital archive thanks to the ambition of a Saint Mary’s faculty member.

Sarah Noonan, PhD, assistant professor of English, is leading this effort as co-principal investigator on a grant from the Council on Library and Information Resources. Together with Indiana University Bloomington and Loyola University Chicago, the project, The Peripheral Manuscripts Project: Digitizing Medieval Manuscript Collections in the Midwest, was funded for three years and includes a consortium of 18 other higher-learning institutions.

This project was inspired by Noonan’s discoveries in the lower level of the Cushwa-Leighton Library, the Rare Books Room. As she began to go through the collection, she realized the College had some very early and important works of literature that were undiscoverable to others in their current state. In her research, Noonan found that a lot of these early manuscripts were bought from a book dealer in New York for the opening of the Alumnae Centennial Library (now Haggar College Center), including a collection of early printed copies of Dante’s Inferno which dates back to 1476. In total, the Rare Books Room collection has over 4,000 items including the early work of Thomas Aquinas, which, before digitization, has not been discoverable to scholars.

As she went through the manuscripts — a work or book that is written by hand — Noonan wondered if other small institutions also had similar collections. She started connecting with many regional colleges and universities and found they, too, had acquired early manuscripts but did not have the resources to catalogue and digitize the collections.

Written on parchment made of animal skin, the pages of the manuscripts are incredibly durable, but they’re not always complete. Otto Ege, an infamous biblioclast, or book breaker, was one of many who divided medieval manuscripts and collections to allow for more people to have original writings. Now, through the digitization process, it’s possible that they will be able to piece together fragments of manuscripts, to digitally recreate these early texts.

With her colleagues at IU Bloomington and Loyola University Chicago, they wrote the grant and were awarded $281,936.10 for the project. Over the next three years, they will digitize and catalogue 78 books and 406 medieval manuscript fragments from a consortium of 22 Midwestern institutions. The project focuses on distinct collections that have not been economically feasible for holding institutions to digitize and catalogue on their own.

“We are bringing material into scholarly consciousness for the first time,” Noonan said. Making these texts accessible in an online archive broadens the reach of the texts and increases the possibility of new discoveries in humanities fields.

Often humanities scholarship and research is seen as an individual endeavor, but this project brings together people with different skill sets and available resources. Noonan anticipates taking a sabbatical in the 2021–22 academic year to dedicate time to the project. Although at a small institution, Noonan notes that the College’s strength is shown in these moments of collaboration and that Saint Mary’s is a place that brings people and learning together.

Check out the project’s blog at https://peripheralmss.org/ 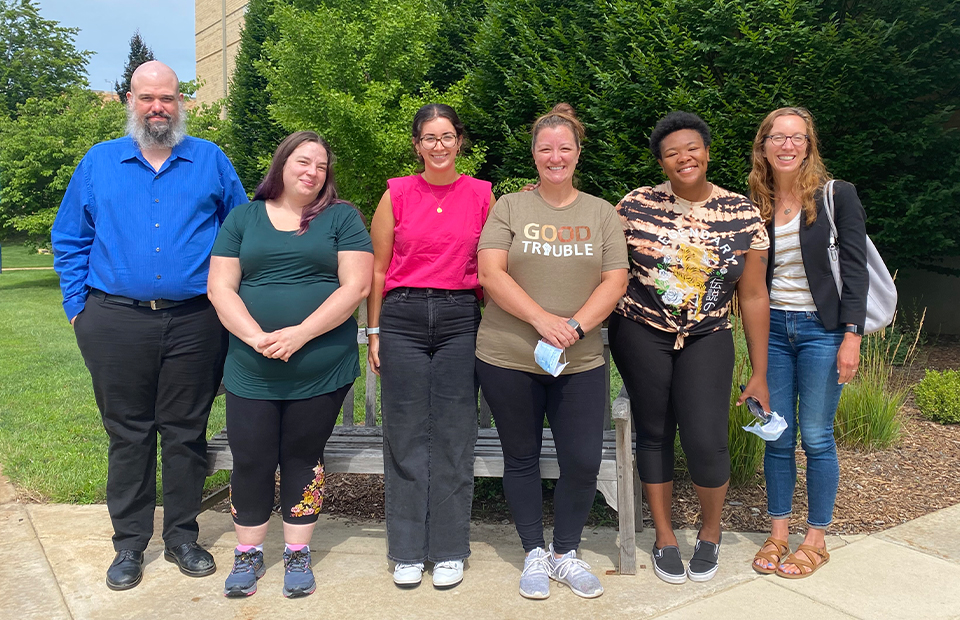 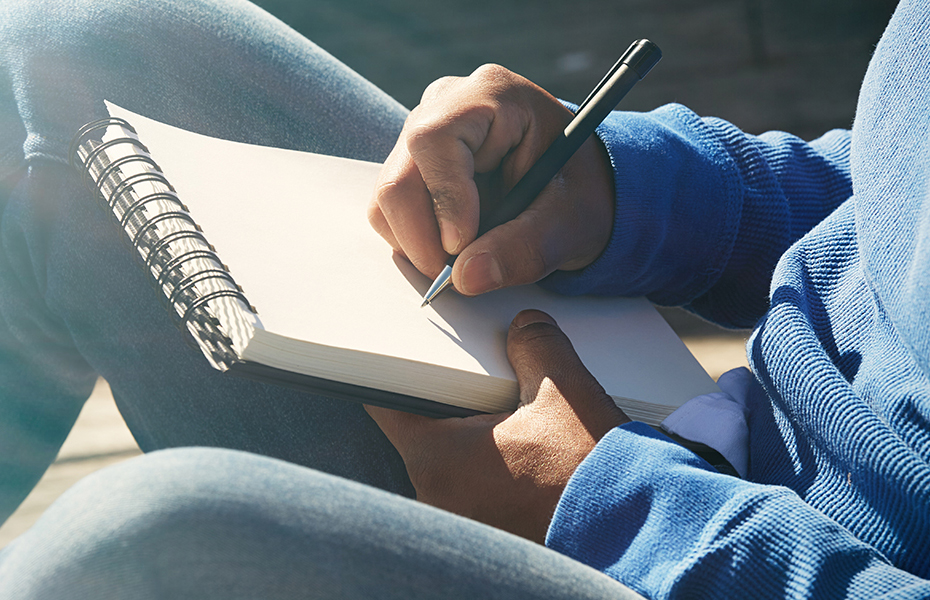 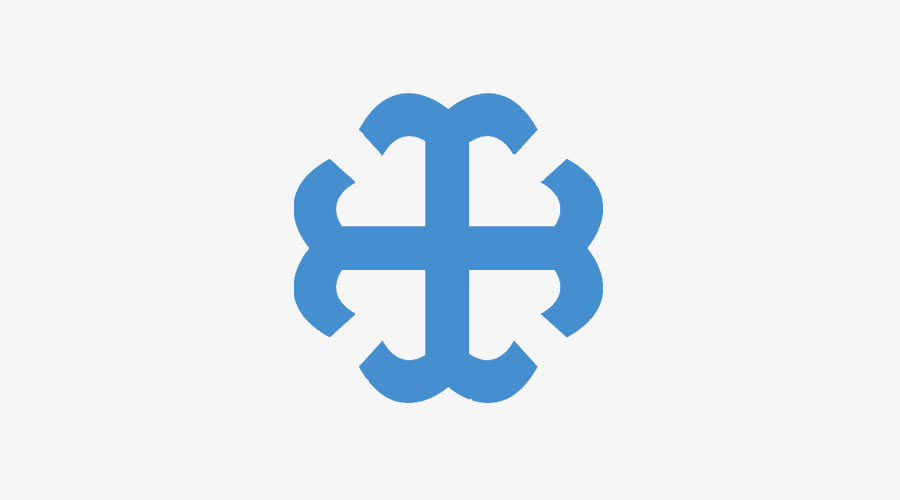