Learn to analyze your favorite Netflix series or understand editorial choices in the editing process. In this interdisciplinary program, you’ll get a taste of the filmmaker’s power; learn digital production, edit video, and explore director’s choices such as lighting and composition. You’ll gain an understanding of the nuances and circumstances of film while viewing film as a multilayered text, a sociopolitical experience and an expressive artistic medium

Pair with any major

Whether you choose history, English, communication studies, business, or any other major at Saint Mary’s, a minor in film studies will bolster your understanding of the impact of film and media on culture and society. Courses in Film Criticism or Introduction to Film History and Analysis will ground you in the study. Other electives courses in the program include Women in Film, Italian Cinema, Art and Entertainment Law, From Fiction to Film, and many others.

Throughout your coursework, you’ll learn to think and write critically about film, examining how the medium affects you as a viewer. You’ll also gain critical thinking skills and an understanding of the impact of media on society that are desirable in the film, television, and entertainment industries. 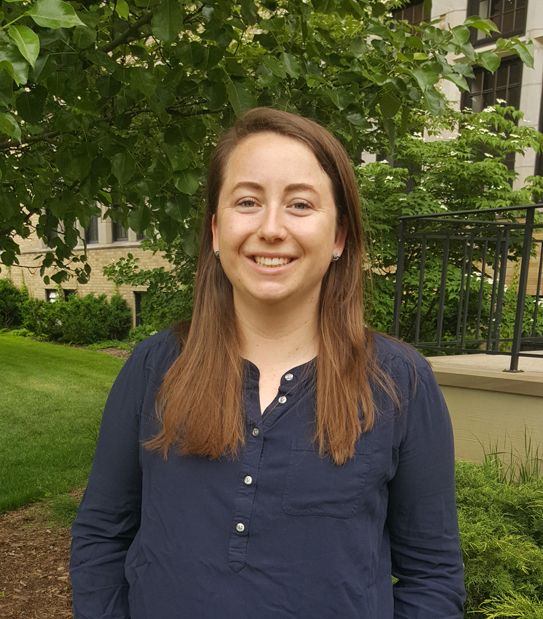 Looking back, I see how fortunate I was to attend a school like Saint Mary's. One where young women are not only taught to dream big, but are encouraged.

Immerse yourself in a creative community

The film studies minor also features a built-in social club. From theme nights such as the Oscar Night Party and the Zombie Film Festival, students have ample opportunity to bond over their shared appreciation for cinema.