Embark on a journey of discovery

Political science can be narrowly defined as "a social science which deals with systems of governance." But it is so much more than that. How do the media affect policy? How are a society's politics influenced by its historical and sociological contexts? Explore these and other questions as part of a tight-knit community that benefits from one-on-one faculty mentoring. 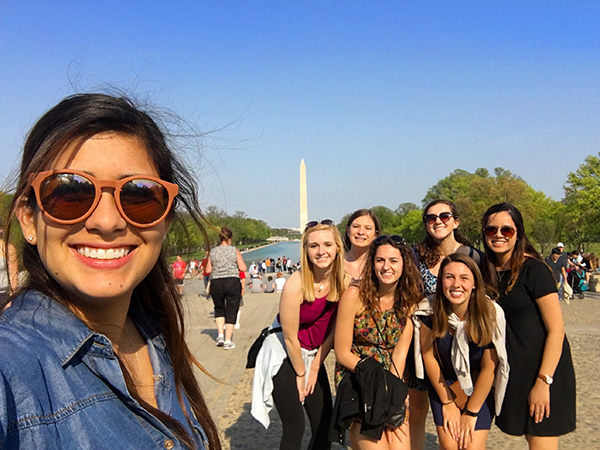 Broaden your understanding of political issues

You'll get a broad feel for the field of political science, with a focus on four distinct but interconnected areas: American politics, international relations, comparative politics, and political theory and philosophy. Select from a wide range of elective courses and customize your education to fit your unique interests.

Spend a semester in Washington

Find your place in the world of politics with a semester in DC, exclusive to political science majors. Meet with key influencers and public officials, enjoy lectures from well-known speakers, and complete an internship in an area that interests you. Examples of previous internships include placements with research think tanks, the Executive Branch, and the Washington media.

And since department course requirements aren't tightly sequenced, you'll have the flexibility to spend both a semester abroad and a semester in the DC program. 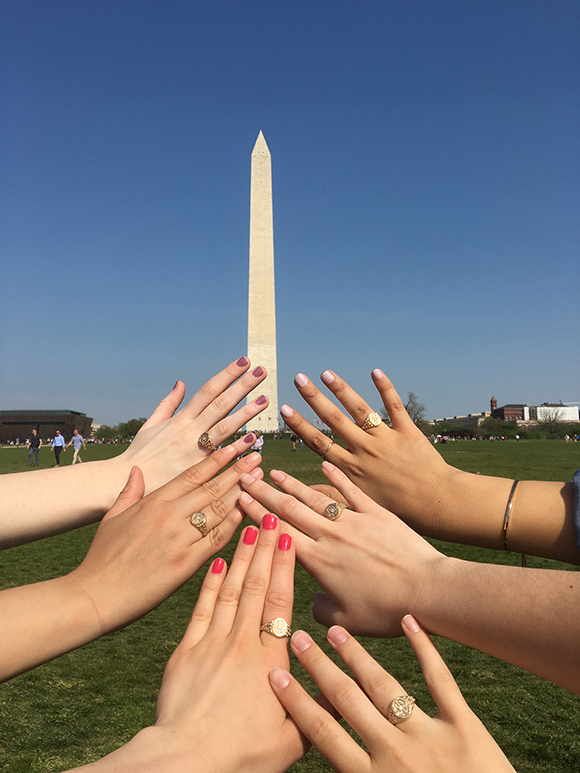 Writing and research skills are critical in today's job market. As a political science major, you'll demonstrate your mastery of complex political concepts and gain valuable experience through the senior research project. Here, you'll choose your area of interest, form your own hypothesis, and analyze the findings, all under the guidance of a faculty mentor. 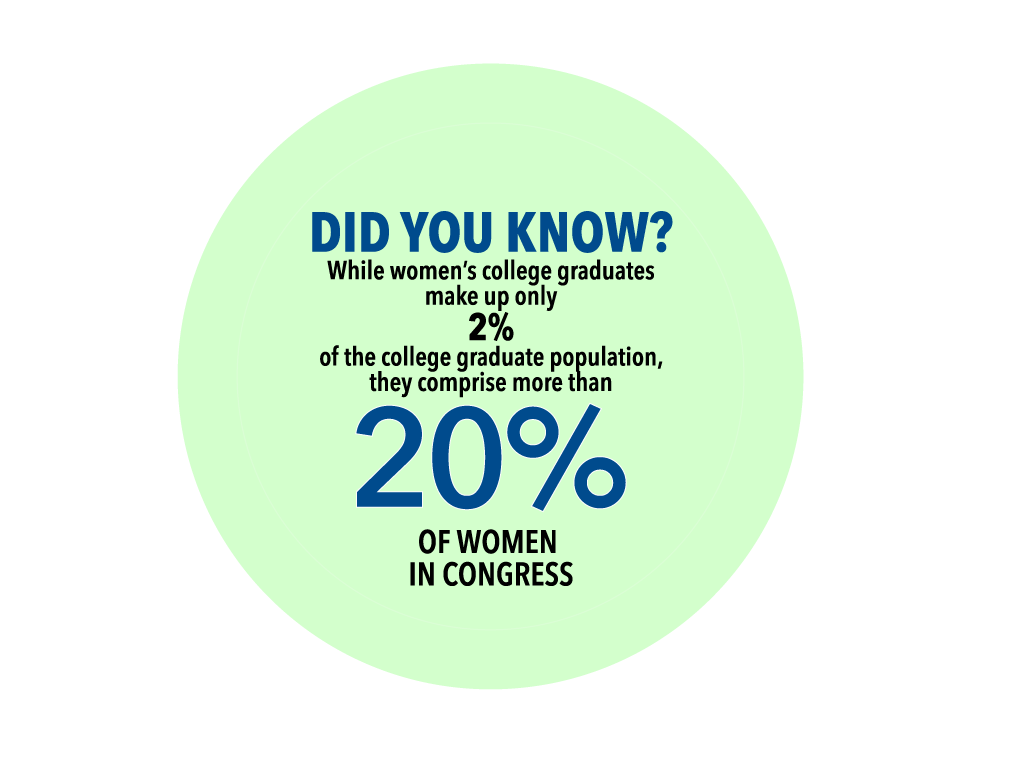 You'll find our political science alumnae achieving great things all over the country, and as part of the Saint Mary's sisterhood, they serve as valuable professional connections. Our graduates pursue careers as sales consultants, media relations specialists, teachers, and global planners with Apple, the Associated Press, Johnson & Johnson, and the United States Chamber of Commerce. And with women still a minority in US government, they've helped level the playing field by serving as elected officials. 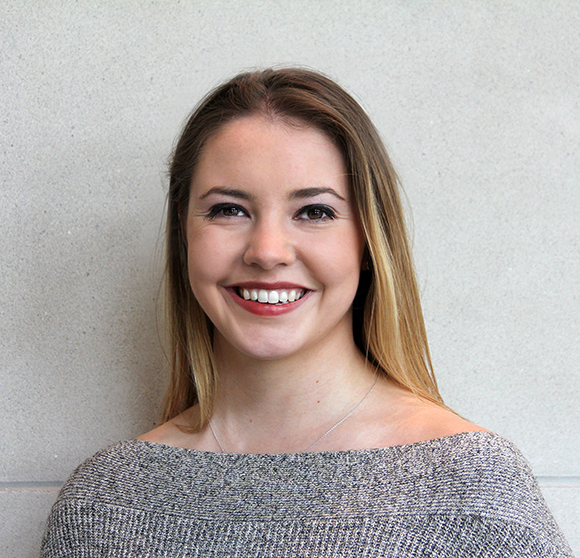