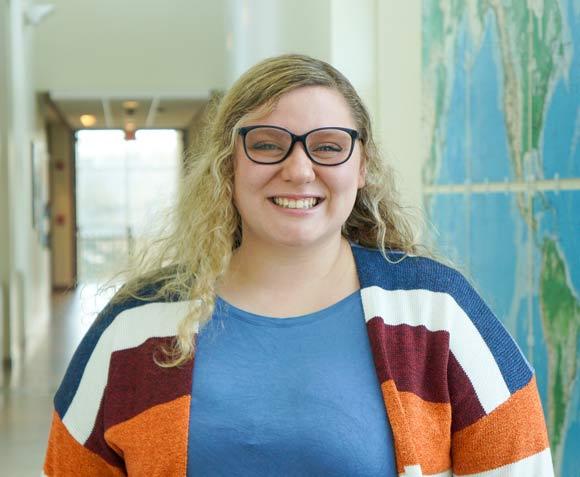 Margaret Hill, a Broadway producer and Saint Mary's College alumna graciously endowed the Margaret Hill Chair in Theatre. This generous gift allows us to bring theatre artists of national and international prominence to our campus each year. While each of these visits is unique, the visiting artist always offers a presentation to the general public and private guidance to our theatre students, in the form of master classes, tutorials, and Q & A luncheons.

This exciting program began in 2007 and has already brought our theater students into contact with such important and influential artists as: