On October 27, Saint Mary’s College welcomed seven new members on the Board of Trustees to campus for the Fall meeting, the first time since February 2020 that the Trustees have met in person. The new members are Kathleen Murphy Villano ’79, Kimberlyn Martin Troy ’00, Amy Shelly ’91, Linda Schultz Salvi ’79, Joseph A. Miller, Sister Esther Adjoa Entsiwah, CSC, and Eliana Sanchez ’22. 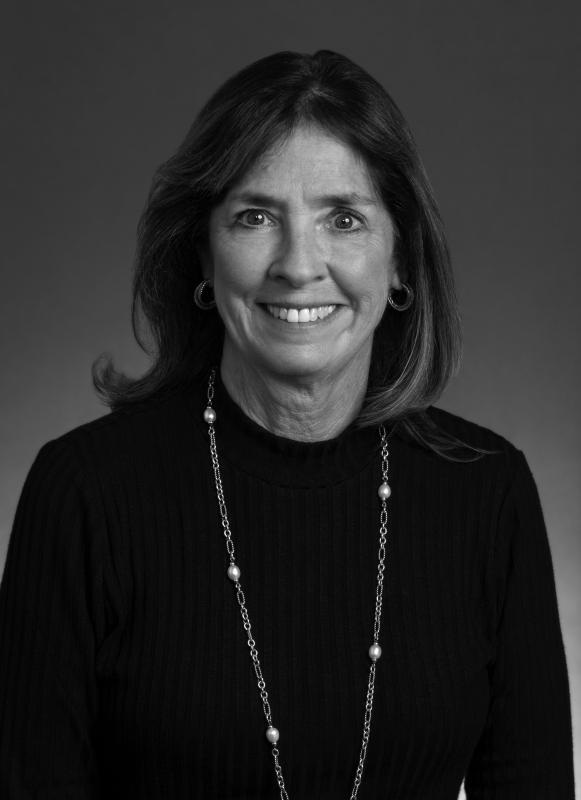 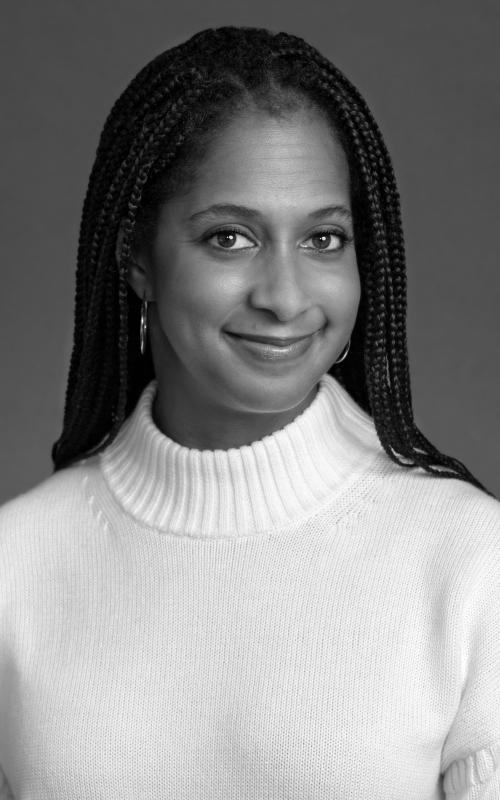 Kimberlyn Martin Troy ’00, of Granger, Indiana, is co-owner of TSB Fitness Studio. A wellness advocate and entrepreneur, Troy is also a fitness coordinator for DTSB, Inc.’s summer fitness program, and a fitness instructor at Saint Mary’s College and the University of Notre Dame. She earned her bachelor’s degree in English from Saint Mary’s in 2000. 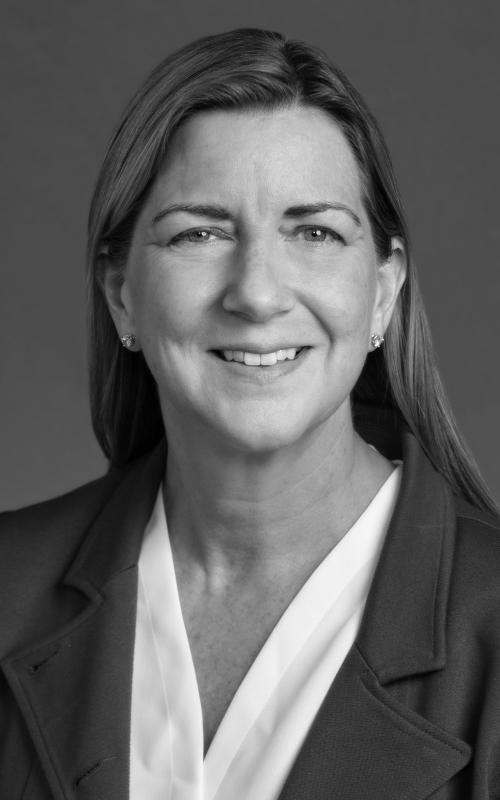 Amy C. Shelly ’91 lives in Evanston, Illinois. She is the chief financial officer of The Options Clearing Corporation in Chicago. She received her bachelor’s degree in business administration in 1991. She is a member of the American Institute of Certified Public Accountants, the Illinois CPA Society, Financial Executives International, Chicago Finance Exchange, CFO Leadership Council, Executive’s Club of Chicago, a mentor with American Corporate Partners, an executive sponsor of OCC’s Women’s Leadership Network, and an inaugural member of OCC’s Diversity Equity and Inclusion Council. She was a finalist of the Financial Executives International Chicago Chapter CFO of the Year, and was named a Notable Woman in Finance by Crain’s Chicago Business. 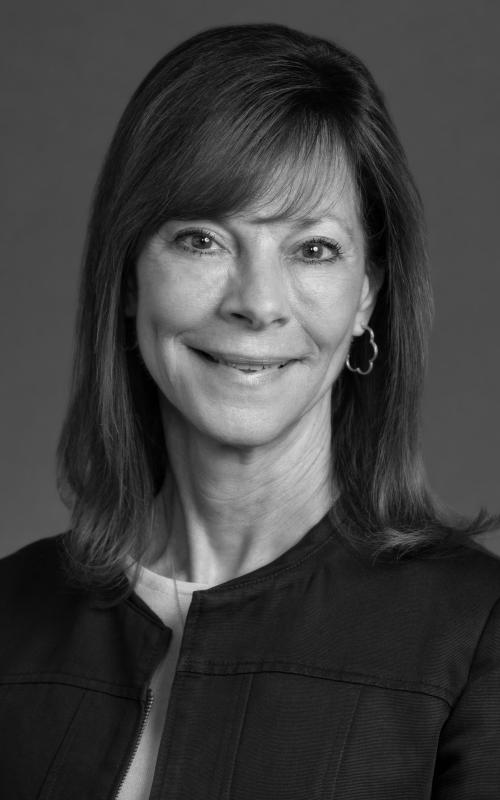 Linda Schultz Salvi ’79, of Chicago, Illinois, earned her bachelor’s degree in nursing in 1979. A fitness enthusiast, she recently retired as an antigravity fitness instructor from the House of Flyte at the Port Royal Club Fitness Center. She is a eucharistic minister at the Holy Name Cathedral in Chicago, and a former legal aid caseworker with Catholic Charities in Chicago, as well as St. Vincent DePaul Society in Naples, Florida. She was a board member of Carmel Catholic High School in Mundelein, Illinois, from 1999-2005, and from 2008-2011. 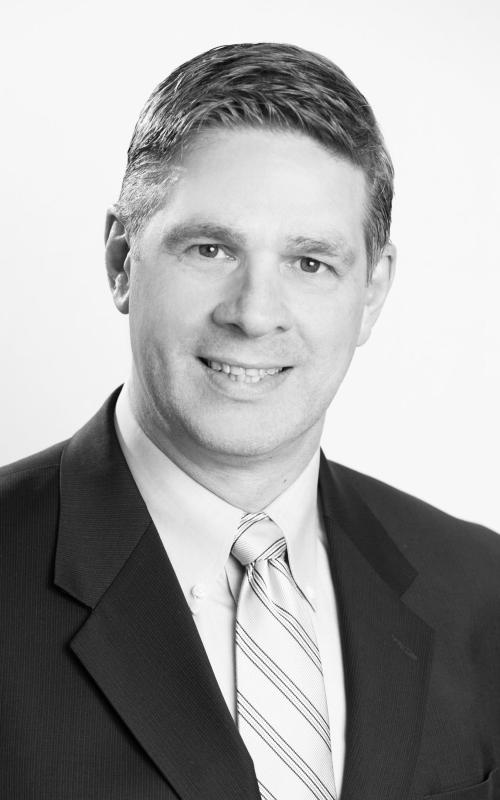 Joseph A. Miller lives in Indian Head Park, Illinois, and is the CFO and treasurer of Nebraska Book Holdings, in Lincoln, Nebraska. Prior to his current position, Miller was the president of PFES, as well as president, CFO, and other roles for Follett Corporation. He earned his bachelor’s degree from Lewis University in 1986, and his master’s degree from Northern Illinois University in 1988. 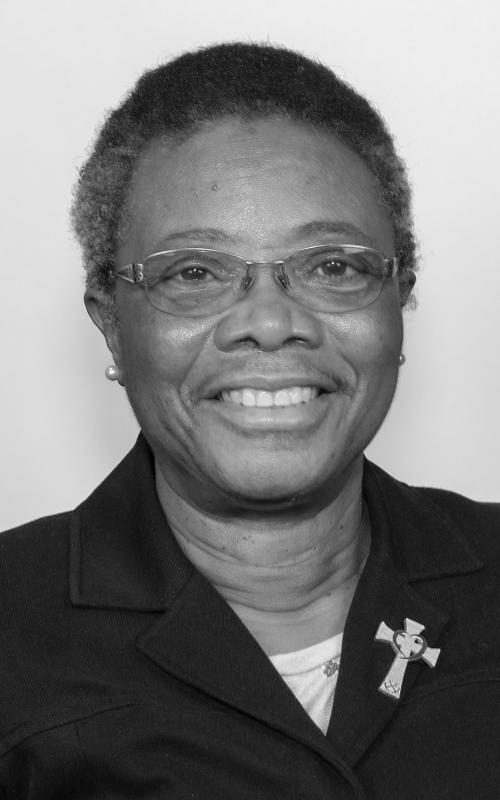 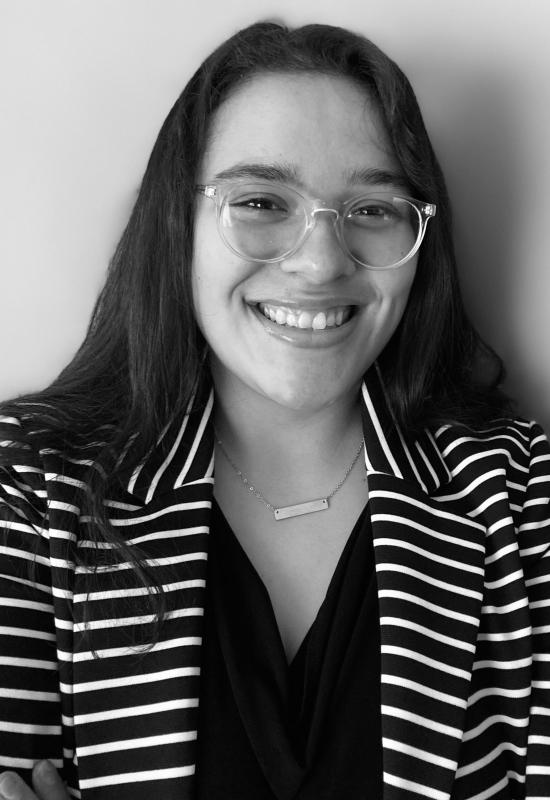 Eliana Sanchez ’22, of Hammond, Indiana, is a psychology and environmental studies major, and is this year’s student Trustee. In addition to her studies, she is the Food Recovery Coordinator for the Office of the Common Good, and a student ambassador for the Center for Spirituality. She was a 2021 Embody Summer Theological Institute mentor and the president of La Fuerza, a student club that shares customs and experiences of Latinas from all backgrounds. In addition to the Board of Trustees, Sanchez is also vice president of the Student Diversity Board.