Continuing the Fight For Women's Equality

Continuing the Fight For Women's Equality

Assumptions that have long been held as true are being re-examined as awareness grows of voices and stories that have been silenced for decades. In the process, other truths are revealed.

Since 1973, August 26 has been celebrated as International Women’s Equality Day. Established by Congress, this day honors the achievements of the 19th amendment, which in 1920 gave women the right to vote. As we mark the 100th anniversary, we also recognize that it is not exactly the landmark achievement many people today grew up believing.

“This was a fractured social movement and not a picture of intersectional feminism as we know it today,” reflected Jamie Wagman, associate professor of gender and women’s studies at Saint Mary’s. “Nineteenth century activists fought long and hard but some of them also disinvited Black women from speaking at meetings and thought that White women were superior to Black women and immigrants. They did not all work peacefully together.”

It’s uncomfortable to examine these historical actions by twenty-first century standards. As products of their time, the influential and outspoken women who lectured, marched, and petitioned for the 19th amendment also often upheld the views of White supremacy. White suffragists not only worked to exclude women of color from achieving the right to vote but stepped across their backs to do so.

Wagman is shining a light on the truths surrounding the women’s suffrage movement — not to lay blame or diminish its value — but to help pave a path forward. Earlier this year, Indiana Humanities awarded her a May Wright Sewell fellowship, which she used to research northern Indiana suffragist history and to co-create with her students an exhibit on Indiana suffragists at The History Museum in downtown South Bend. The exhibit runs through March 21, 2021.

Given the revelations that have come to the surface, we find it difficult to celebrate International Women’s Equality Day. So much remains to be done to achieve real equality among all people, regardless of gender, race, faith, sexual orientation, or age.

We invite you to get involved in the coming months, to learn, to speak out, to act in good faith, to help make a true difference. You can start by joining Wagman on September 4 as she discusses "Intersectionality in the Midwest Suffrage Movement." We also encourage you to examine how voter inequality still exists in your own community and find ways to help effect change. Follow the links below to learn and do more. 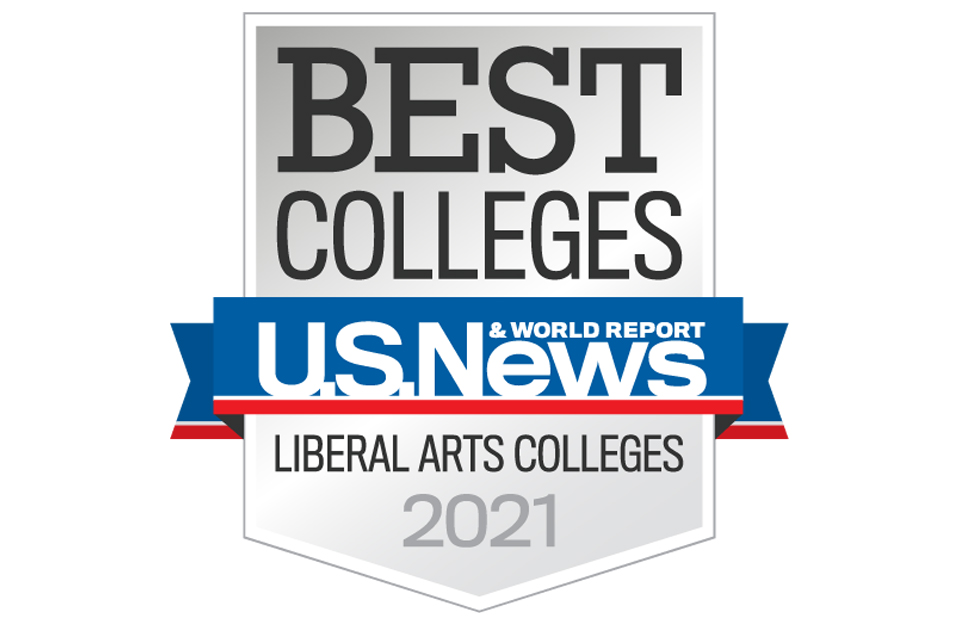 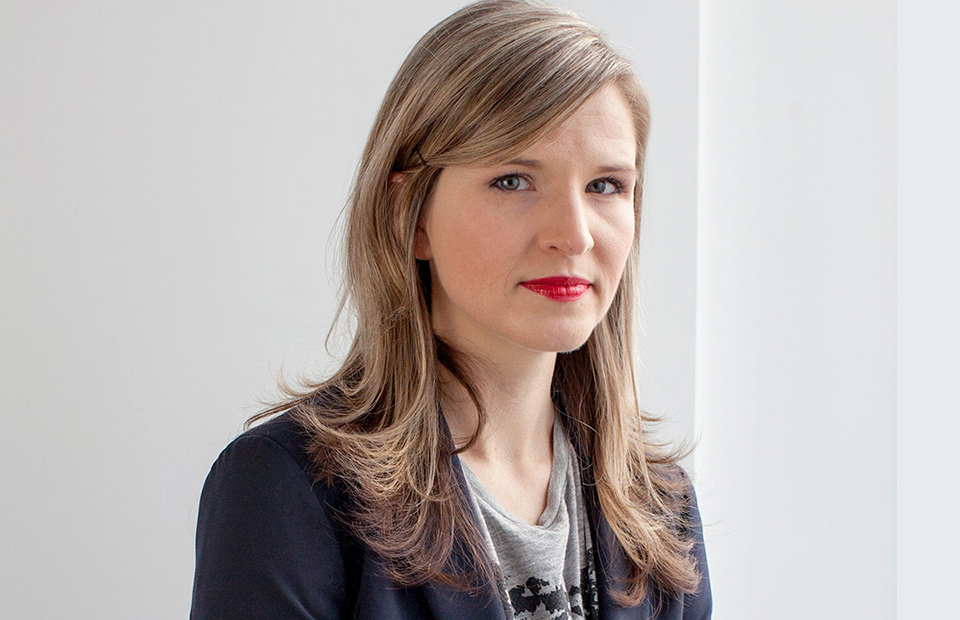 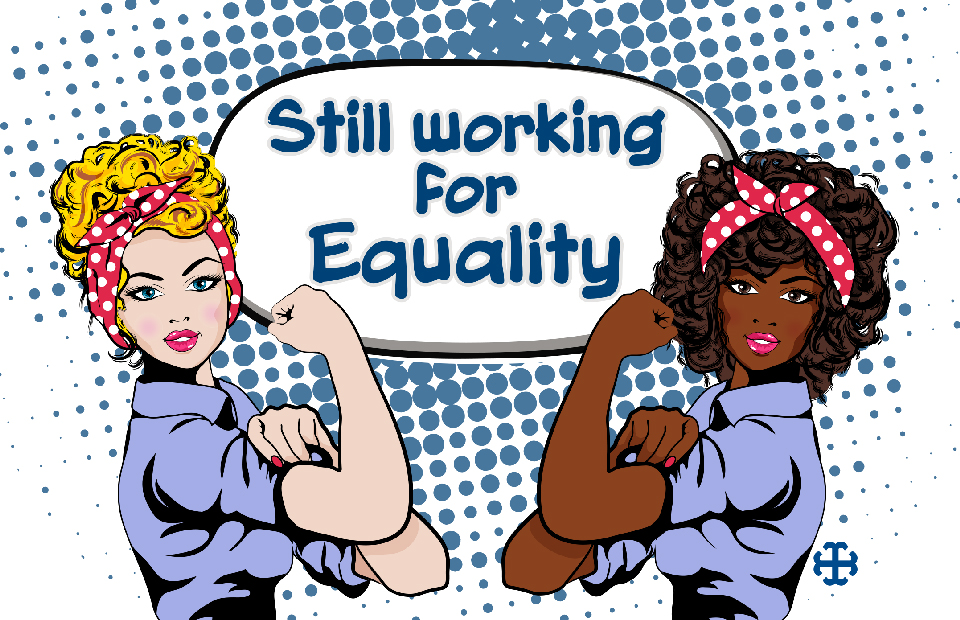