The Second City, famed as an improvisational comedy group from Chicago, will return to campus for its second visit as part of the Margaret Hill Endowed Visiting Artist series. The series offers a presentation to the public, and private guidance with Saint Mary’s theatre students through master classes, Q&A, and presentations.

Margaret Hill ’61, the namesake of the endowed lecture series, was a Broadway producer and Saint Mary’s alumna. In 1994, Hill endowed the chair in the Theatre Program and in 2001, received the Distinguished Alumna award from the Saint Mary’s Alumnae Association. Hill’s memories of Saint Mary’s were positive, saying that “because of Saint Mary's, I have a real feeling of confidence, the most important thing a producer needs—to be sure of your own vision.” Hill’s endowed artist series began in 2007 and has connected prominent national and international artists to interact with the Saint Mary’s community, including Lily Tomlin, Glenn Close, Audra McDonald, Sigourney Weaver, and Sutton Foster.

Each year, the Theatre Program holds a retreat to examine the events in the upcoming year. Part of this retreat is to create a “wish list” of potential guest artists for the Hill lecture. The Program looks at who is trending in theater, who is contributing to women in the arts, and who is doing valuable work on and off the stage. This year, The Second City was chosen as the artist for the Hill Lecture.

As part of the endowment, artists interact with Saint Mary’s students in a multitude of ways. This year, invited students, faculty, and staff will participate in four workshops with The Second City’s RedCo educational group. Theatre students will also have the opportunity to participate in a private Q&A session with the company. Melissa Bialko, professor in the Theatre Program, revealed that there would be Saint Mary’s specific content written by the group during their residency on campus. The purpose of bringing these acclaimed artists to campus is to give students first-hand experiences with professional artists and to be inspired.

Theatre majors Emma Abrahamian ’23 and Abigail Pinnow ’22 have expressed their excitement to interact with The Second City. Pinnow says that one of her favorite parts of attending the master classes is getting to learn about theater in new, creative ways and from professionals who can provide new perspectives. “I enjoy the small group and one-on-one conversations and advice we as students get to have with the guest artist,” she said. Pinnow is excited to learn from the artists of Second City because she is interested in learning how improvisation can help her improve in all areas of theater and beyond. Abrahamian said she grew up in Chicago, but has never had the opportunity to see them perform. She is grateful that the program in Theatre gives students the opportunity to learn from professionals in the field.

During this residency, the Theatre Program hopes that students gain confidence in impromptu speaking. Bialko said that this is a necessary skill in any professional setting. “There are even improv artists that specifically train people in health professions, to help them think quickly, effectively, and sensitively in difficult situations,” said Bialko. The skills gained through these workshops are relevant for any profession or interest, not just acting. Beyond the instruction offered in the guest artist series, The professors in the Theatre Program hope that the event will bring attendees joy. “While we can learn something from every arts experience, the immediate benefit is that of entertainment. So, we welcome all to come and have a laugh and enjoy the experience,” Bialko said. 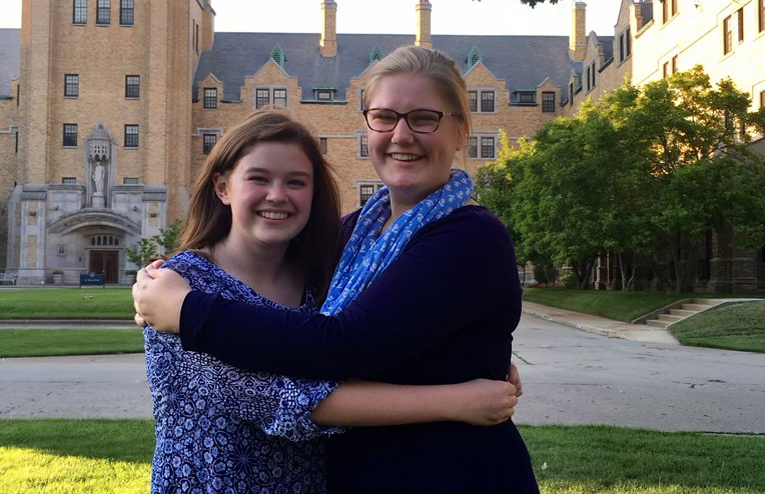 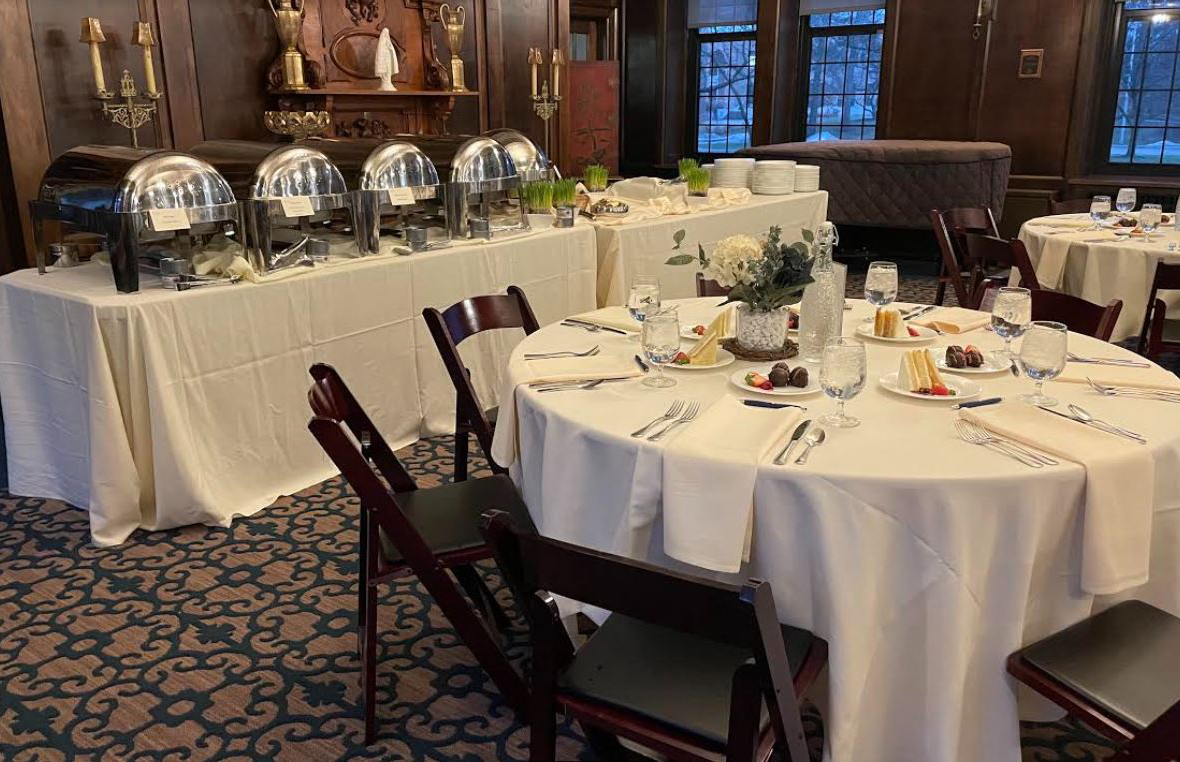 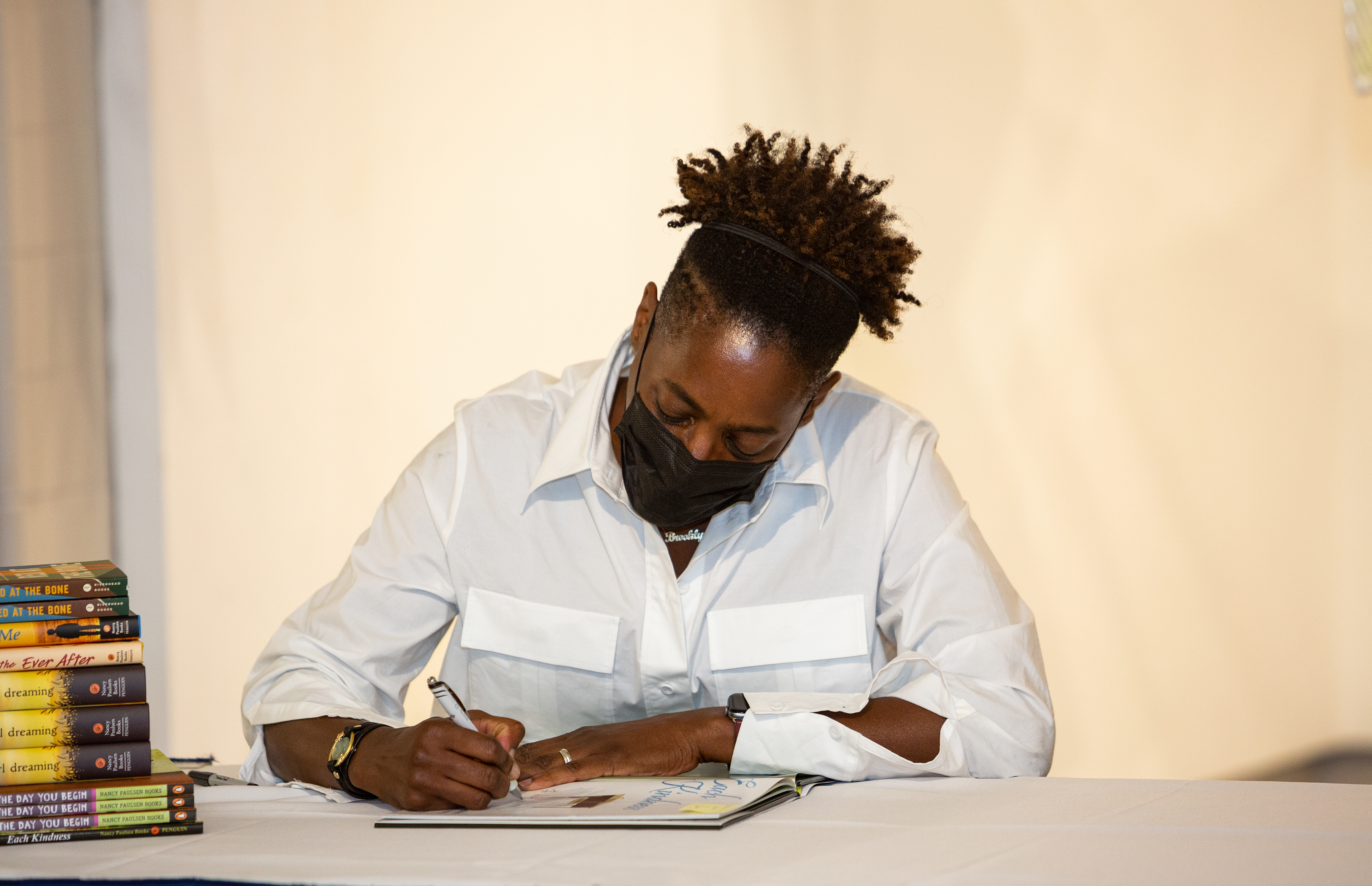