President Conboy In the News

For Colleges, Vaccine Mandates Often Depend on Which Party is in Power 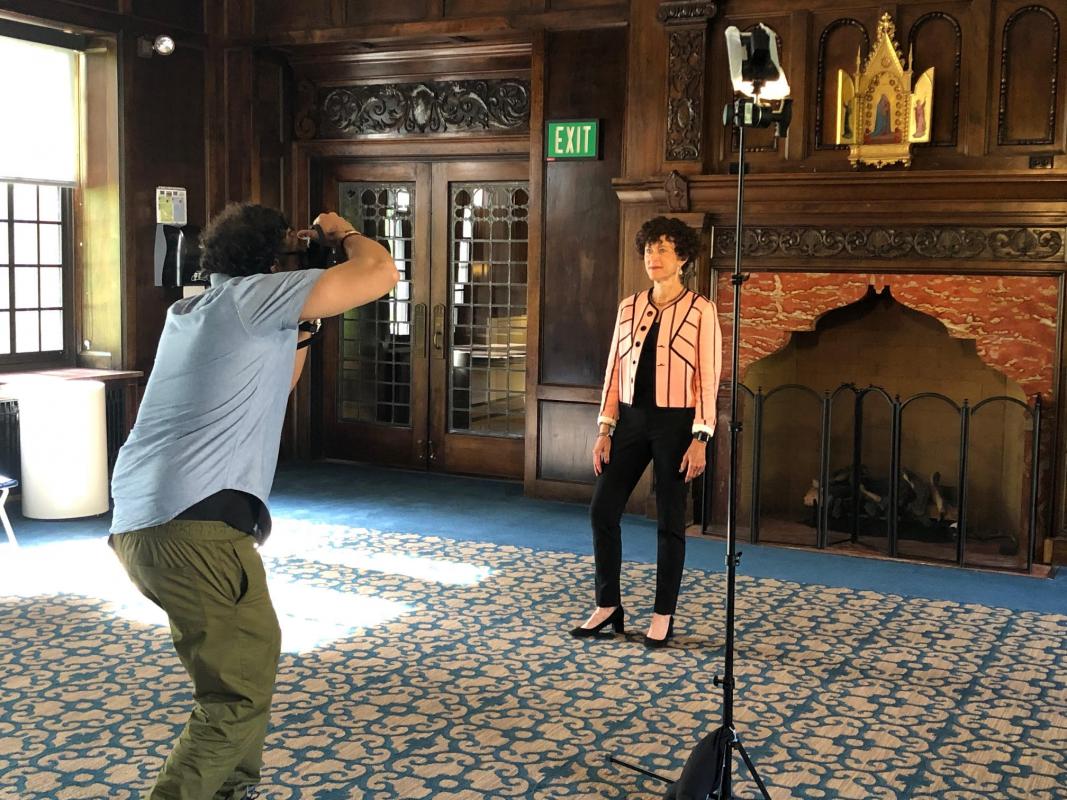 In her article "For Colleges, Vaccine Mandates Often Depend on Which Party is in Power", award-winning NYT reporter Rukmini Callimachi talked with President Katie Conboy about the College's decision to now require COVID-19 vaccinations for all students. Callimachi noted that only a handful of private colleges to require the vaccine are located within states which are predominantly Republican, nicknamed "red states". Saint Mary's was among the earliest private colleges to do so.

College President Reflects on Her First Year In Office

In its Commencement edition, tri-campus newspaper The Observer took a restrospective look at President Conboy's first year in office. Saint Mary's Observer editor Genevieve Coleman, asked Conboy about the challenges of starting her new job at the height of a pandemic, as well as her hopes for the future of the College.

Other Schools Have Female Presidents

A letter to the editor, written by Meganne Brezina, a member of the Saint Mary's College Alumnae Association Board of Directors, touted President Conboy's "indelible mark" on the college community. A pdf version of the letter to the editor is available here.

The Observer reported this story, based on information emailed Saint Mary’s students and faculty. In it, President Conboy how the College plans to move forward regarding issues of sexual violence. 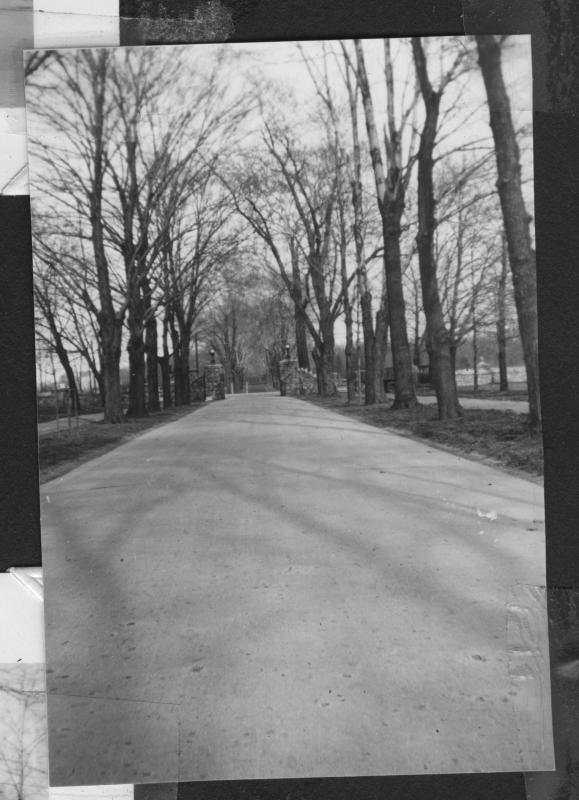 In a viewpoint piece in The Observer, 14th President Katie Conboy reflects on the Sisters of the Holy Cross and the way in which their stories are told—and not told. Marking the convergence of Women’s History Month, Catholic Sisters Week and International Women’s Day, President Conboy calls on the tri-campus community to demarginalize the Sisters' impact on our shared history.

Everybody is Biting Their Nails: College Leaders Weigh Response as Nation Holds Its Breath

In an article by writer Lindsay Ellis, college presidents around the country weighed in on the current state of the pandemic and how the uncertainty of an undecided election was impacting their campuses. President Conboy was mentioned in this article.