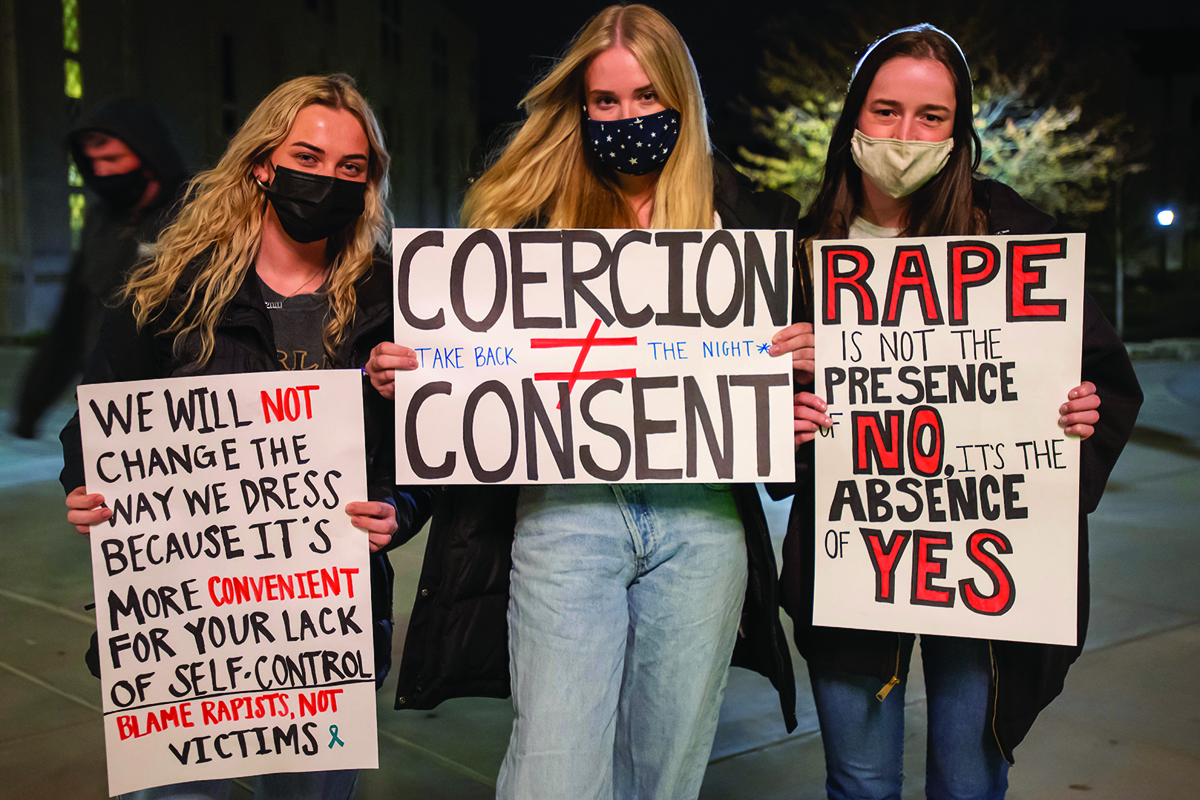 An Evening with Chanel Miller

Author of the memoir Know My Name 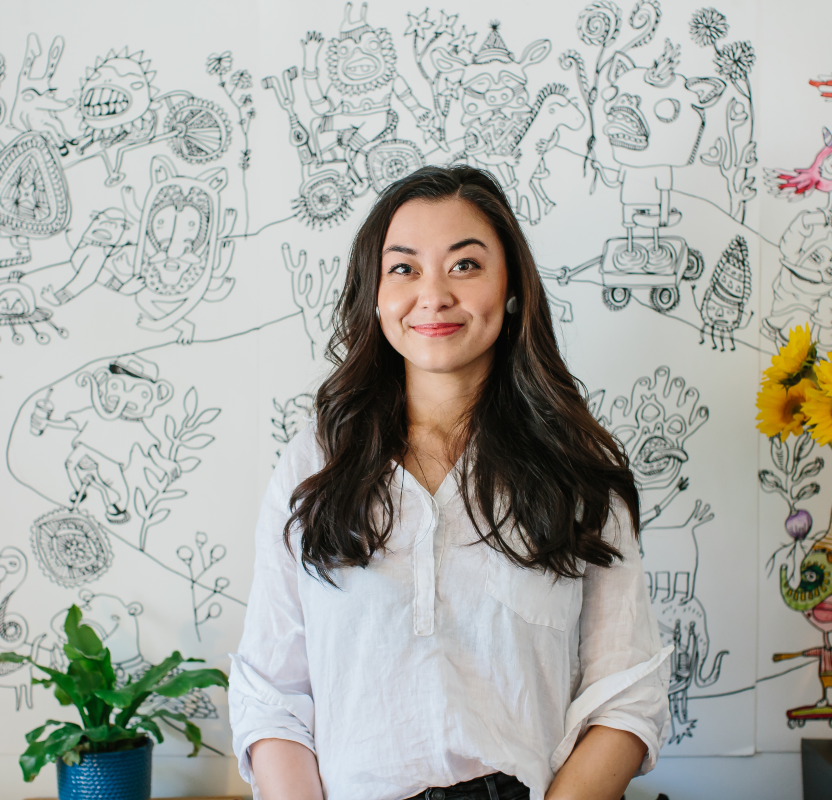 Chanel Miller is a writer and artist. Her memoir, Know My Name, was a New York Times bestseller, a New York Times Book Review Notable Book, and a winner of the National Book Critics Circle Award, the Dayton Literary Peace Prize, the Ridenhour Book Prize, and the California Book Award. It was also a best book of the year in TIME, The Washington Post, Chicago Tribune, NPR, and People, among others. She was named one of the Forbes 30 Under 30 and a Time Next 100 honoree, and was a Glamour Woman of the Year honoree under her pseudonym Emily Doe.

She was known to the world as Emily Doe when she stunned millions with a letter. Brock Turner had been sentenced to just six months in county jail after he was found sexually assaulting her on Stanford's campus. Her victim impact statement was posted on BuzzFeed, where it instantly went viral—viewed by 11 million people within four days, it was translated globally and read on the floor of Congress; it inspired changes in California law and the recall of the judge in the case. Thousands wrote to say that she had given them the courage to share their own experiences of assault for the first time.

Now she reclaims her identity to tell her story of trauma, transcendence, and the power of words. It was the perfect case, in many ways—there were eyewitnesses, Turner ran away, physical evidence was immediately secured. But her struggles with isolation and shame during the aftermath and the trial reveal the oppression victims face in even the best-case scenarios. Her story illuminates a culture biased to protect perpetrators, indicts a criminal justice system designed to fail the most vulnerable, and, ultimately, shines with the courage required to move through suffering and live a full and beautiful life.

Know My Name will forever transform the way we think about sexual assault, challenging our beliefs about what is acceptable and speaking truth to the tumultuous reality of healing. It also introduces readers to an extraordinary writer, one whose words have already changed our world. Entwining pain, resilience, and humor, this memoir will stand as a modern classic.

Chanel will address the audience via Zoom, therefore, those who are not able to join us in person, can register to join virtually. This is a free event.

Special thanks to the Kristine Anderson Trustey Student Wellness Program for underwriting An Evening with Chanel Miller.